This Life in Trips 2014 Travel Review

Goodbye 2014. A year that was wonderfully awesome and incredibly frustrating all at once. I’m so sad to see you go but also glad we are over. The good definitely outweighs the bad so I am happy to look back at you and see where you took me, what you taught me, and what I learned. With this in mind here is my 2014  travel review and site review for thislifeintrips.com:

2014 was my busiest year for This Life in Trips. Readership is way up and my social media numbers increased big time as well. Big thanks to all those who stopped by. In short here is a break down of how This Life in Trips did in 2014:

This Life in Trips Online Stats:

2014 was the first time I took a trip around the world. In early February I traveled east until east became west again. It was an amazing time and something I had wanted to do forever. Tick!

What sparked my 2014 Trip around the world was my desire to attend the 2014 Winter Olympics in Sochi Russia. Amongst scrutiny and security concerns I had an awesome time and proved that my Sochi fan experience was nothing like what the media would have liked you to believe. 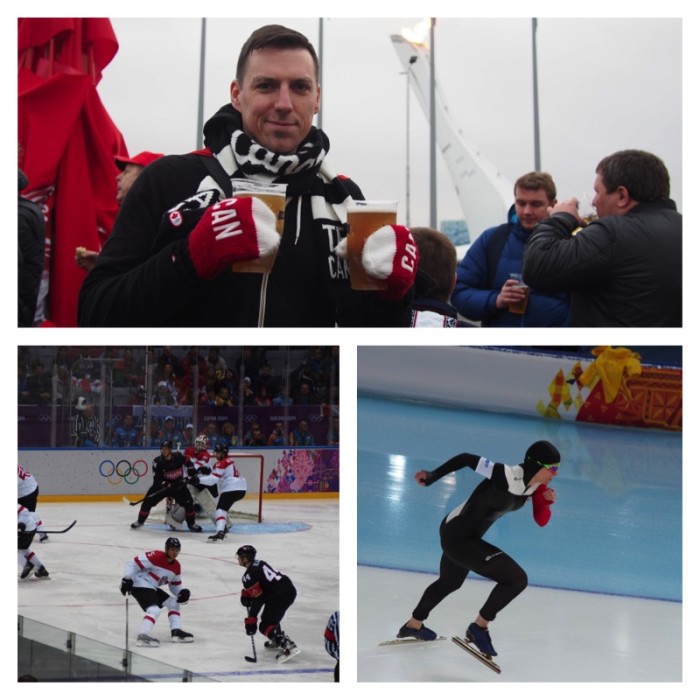 A country that has been on my must-see list for sometime,  Turkey did not disappoint. From sleeping in a cave and floating in hot balloon in Cappadocia to touring Istanbul and tasting everything along the way, Turkey is now one of my favorite countries to visit and may even become a part-time home in 2015. 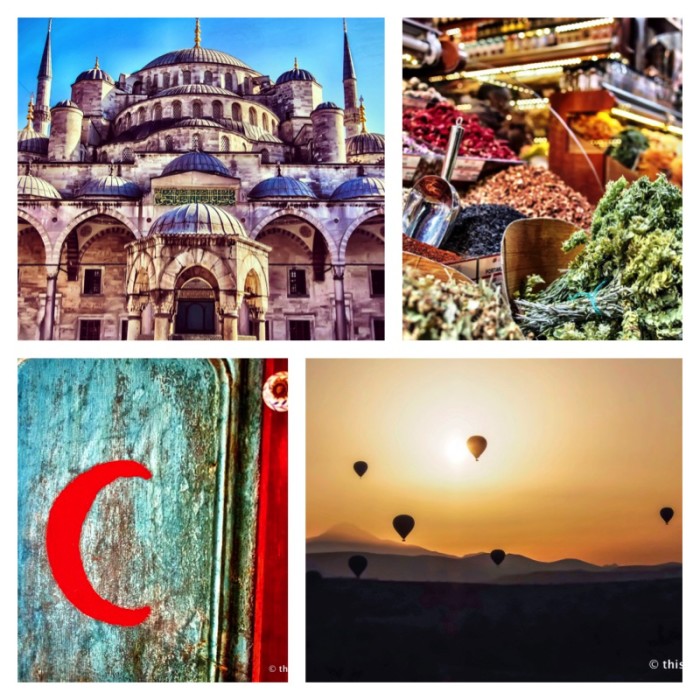 Another 2014 Travel Review highlight that lived up to the hype. Even with my skeptical attitude towards Thailand, I ended up loving every corner we visited (well almost – see why you should pass on the Golden triangle tour) and why not? From (not) riding elephants and tasty cooking classes in Chang Mai to day trips from Ko Samui and and falling in love with Koh Tao – Thailand proved itself again and again. I also made friends at the Nest, hung out with a monk, and debated going to a full moon party. There was even some lady boys thrown in for good measure. 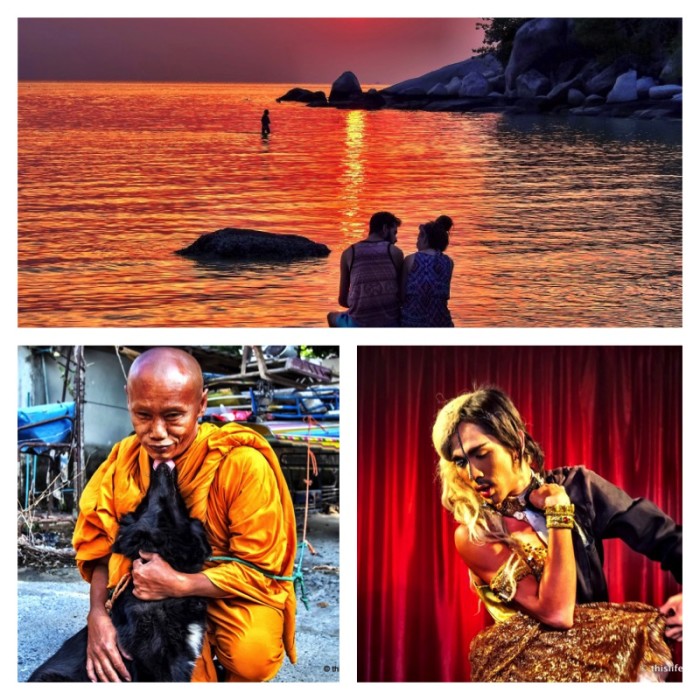 LOVE Iceland and was so happy to get back there in 2014. I posted a guide on how to Reykjavik in 3 days and took a sponsored trip to the wonderfully relaxing Fontana thermal baths. There was also my stay at the Kvosin downtown hotel to which made Iceland that much more awesome. 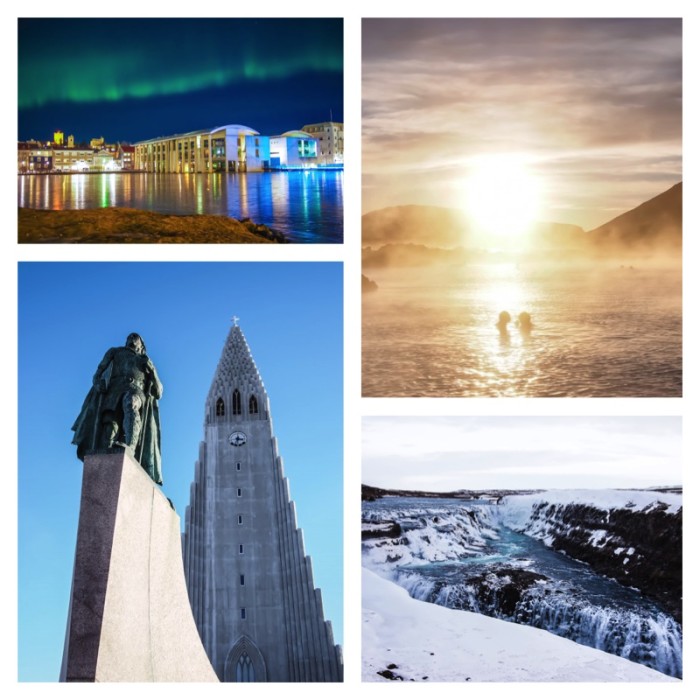 Not too long after my 2014 RTW trip I was selected to take part in the final leg of the Great Coast Road Trip. This was an awesome way to see California and had me sampling Santa Barbara restaurants and sights as well as the movie studios and comedy clubs of Burbank. Through a decorative Zip Car we cruised LA and even made it up to Haight and Ashbury in San Francisco. 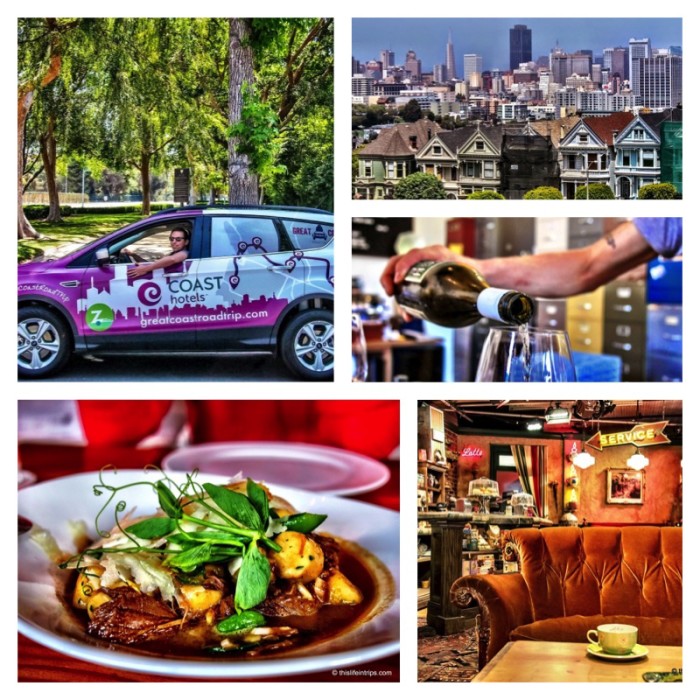 My last sponsored trip of the year had me checking out Life is beautiful, the best music festival you’ve never heard of. This concert and food celebration could not be more on brand for This Life in Trips so it was a great partnership. Being in Vegas, it also gave me a better appreciation for a fake city I had all but written off and provided me a chance to check out the super cool Neon Boneyard. 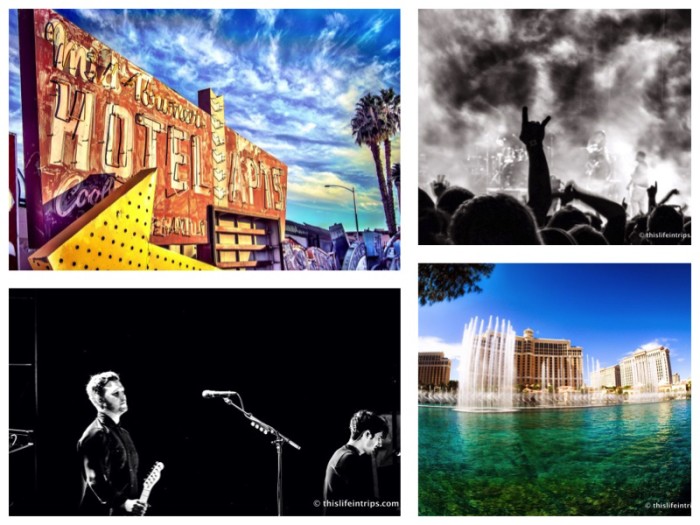 My year wrapped up with an incredibly relaxing time with family – much needed after packing up my life in Vancouver. We ate, drank, slept and then ate, drank, and slept some more. Oh, and skipped rocks on ice which BLEW MY MIND. Spending time with my mother and grandfather was also really special to me. When I traveled extensively in 2006 some of my best memories were those spent with family so it was a good reminder of the Manifesto for better Shaun I created because of it.

2014 wasn’t all rainbows and butter cups. The year started with a back injury that threatened my around the world trip. This injury would later rear its ugly head again in the fall after having back surgery. Like many things in my life I try to turn the negatives into positives, the frowns upside-down, and the lemons into lemonade. I went through with my 2014 tour around the world and proved that injuries and excuses shouldn’t hold you back from what you want to do. While on my back after surgery I used that as fuel to stay positive. This resulted in a life decision that will see me travel exclusively in 2015 and beyond. Maybe I had a little too much time to think? 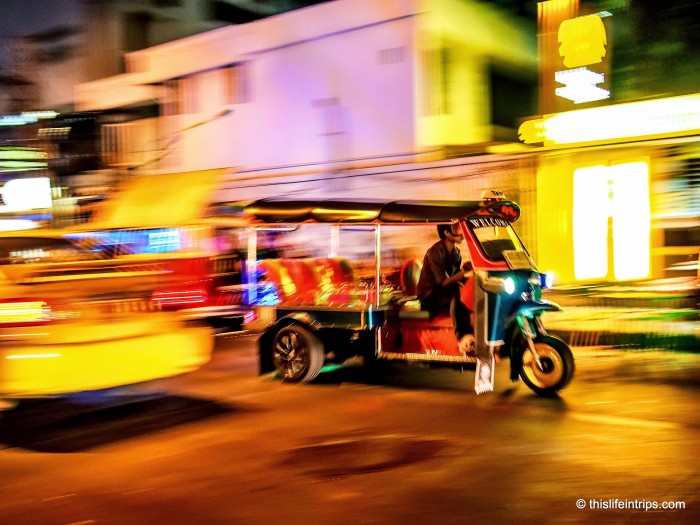 Other low points in my 2014 travel review – getting scammed in Bangkok bracket (twice), and the Golden triangle tour in Thailand. I did not like the Dubai eats I sampled which also resulted in me feeling bad about not liking Dubai.

At the end of 2013 I created a 9 New Year’s resolutions for a travel blogger which I feel like I have made strides on. No one can dispute the quality of my pictures improving (thanks to my camera mostly) and I’ve doubled content. I have opened up but feel I need to do better about being more personal in my writing. I also need to work on my post lengths so with that I say goodnight 2014 and will move on.

A look at all the wonderful things coming up in 2015 is up next. Thanks for making 2014 the best year ever for This Life in Trips!