For those of you that have been following along, you may have noticed I’ve had less than encouraging things to say about my time in Dubai. Let me clear the air, Dubai is not the crap hole I may have portrayed – it just isn’t for me. Wait. “crap hole” is harsh, I just dislike Dubai…and feel bad about it. Dubai is great at what it does and who it does it for, namely not Shaun. Still, the Canadian in me feels the need to explain why I dislike Dubai.

What’s your deal with Dubai?

To many, Dubai represents being stinking rich, which is something I may never experience. Maybe there is something there? I dunno. I find it odd that symbols of wealth attract so many people. Why would I want to hang out in the lobby of a hotel that I will never stay in? Or browse a store with clothes I could never afford? I don’t get it. I suppose people like that window into the “good life” and to an extent it is interesting but also a little insulting don’t you think?

What is insulting is racism in Dubai. I was only a guest there (as is the majority of the population of those that live there) but was told some disturbing things when it comes to employment – most notably the open discrimination on race in the workplace. Just Google “Dubai job discrimination” and you will see plenty of comical (in the sense that it is so open) examples. This part makes me feel OK to dislike Dubai.

Do I dislike Dubai or did I miss something?

To be fair I didn’t get to do a lot of things I wanted to do in Dubai because of the slipped disc in my back. I wanted to head out into the desert and ride a camel or ride in a dune buggy but heard they can be very jarring – the latter that is. Riding a camel is like squeezing in between two hairy pillows, or so I imagine. Camel racing and riding were on the list but we just couldn’t fit it in. Plus Erin was a little thrown off by the idea after seeing how the ostriches were treated at the races in Texas.


Also by this point in our trip, we were both pretty rundown. We both had colds and Erin was dealing with sinus pain so bad she went to a couple of clinics while in Dubai. On the plus, Dubai wins points for its medical services. It is apparently becoming a popular medical tourism destination so if anyone is looking to get some work done I know a place.

Still, I have to ask,

“do I really dislike Dubai or did I miss out?”

So timing may not have been in our favour when I say I dislike Dubai. That’s not to say I didn’t have a good time. I really liked wandering around Dubai Creek and watching the dockworkers and old junk boats come and go. It was about as real as the place felt while we were there. 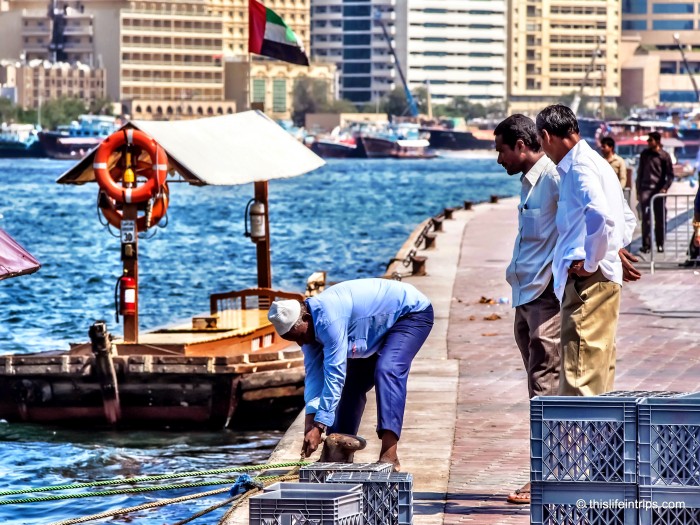 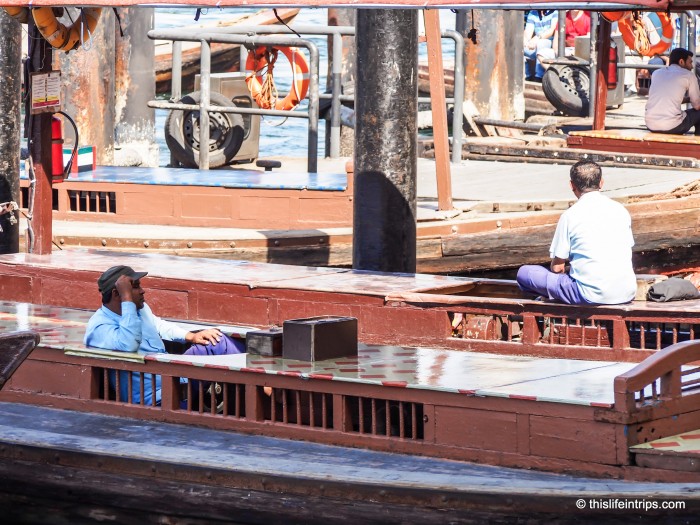 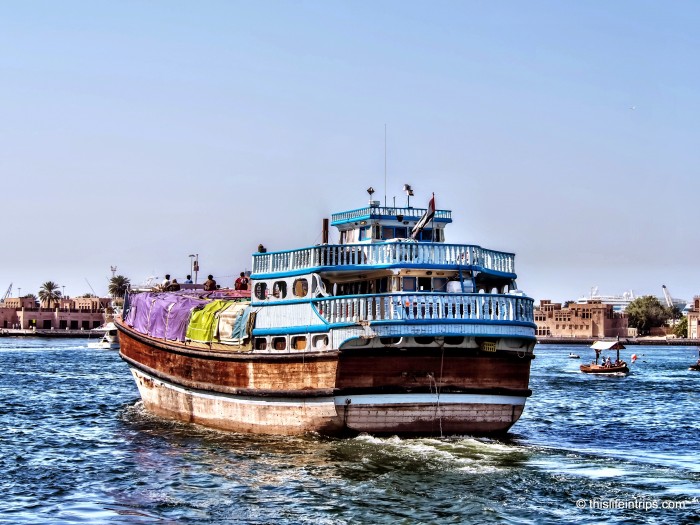 Although water parks can be found anywhere and although my back limited me to what crazy watersides I could enjoy, the Wild Wadi waterpark is a blast. Thankfully they have a bunch of tubing rides that I was able to go on which were awesome – especially the ones where you end up inside an aquarium. 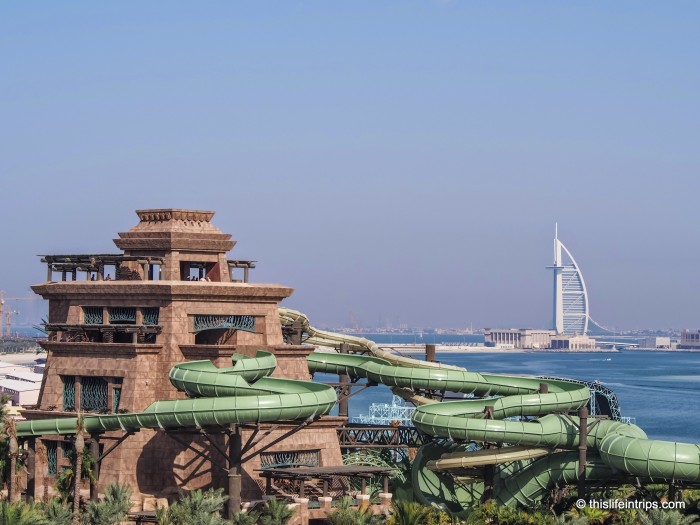 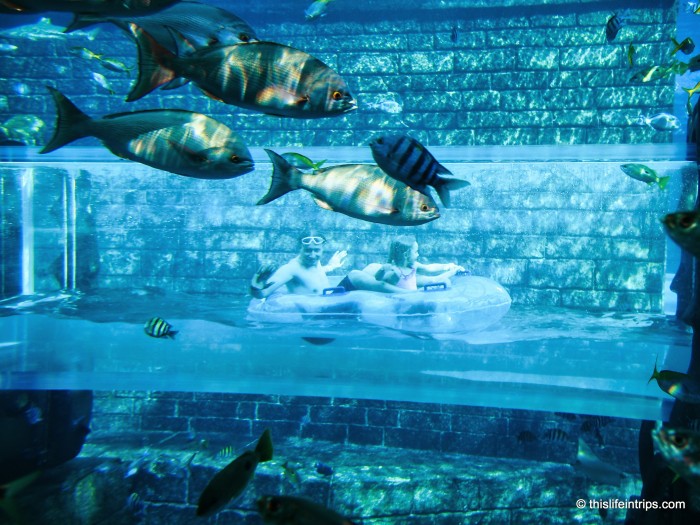 So why so negative?

I’m not big into shopping (clearly from my mall culture post) or artificial things so that played a role in what I dislike about Dubai. Apart from that we had just come from Turkey, an amazing country full of culture, history, and awesome food.  Anywhere after that was sure to be a bit of a letdown.  I had a very similar experience with my first visit to Hawaii. We had just spent over a month immersed in the culture of Vietnam, Cambodia, and Japan then found ourselves in a very commercial, very American place. Sure the scenery was great however everything that came with it turned me off of Hawaii.

Beyond that I think it truly is the Canadian in me that feels bad when I say I dislike Dubai.