Let’s get something straight. I have had my share of travel goofs. Just because I have travelled for a living doesn’t mean I am perfect when it comes to not getting lost, not getting scammed, and not spending way more than I should. Yep, when it comes to travel I am human. I’ve had my share, an embarrassing share really, of travel goofs. And now I’m going to share some of the best (or worst) and show you how you can avoid them.

First up on this travel goofs list is getting my credit card compromised in South Africa. Now this can (and does) happen everywhere in the world, even at home. What makes this a travel goof is it happens in South Africa to something like 10% of visitors, and the sad part for me is I’m pretty sure it happened right in front of my eyes. The clerk swiped my credit card in one machine then, another. “That’s queer” I said to myself. I shrugged my shoulders and went on my way.

Just like that over SEVEN GRAND was racked up. The worst part was the two months of struggle to get a new card sorted out and shipped to me.

How to avoid this travel goof:

I would later find that because this is a common problem in South Africa all vendors bring credit card machines to you. Never hand it to someone that is taking your card out of sight. If something fishy does happen in front of you, question it.

Also, have a second credit card with you for such instances as this.

This travel goof is a tough one to swallow. It was the most embarrassing in Tokyo where I paid $398 for a tempura dinner instead of what I thought was $39. Ouch. What will forever be known as the “tempura incident” was brought on by jet lag and poor attention to detail? The worst part? The tempura wasn’t even that good. We had a Kobe beef feast in Osaka (sort of) for a fraction of what this travel goof cost. 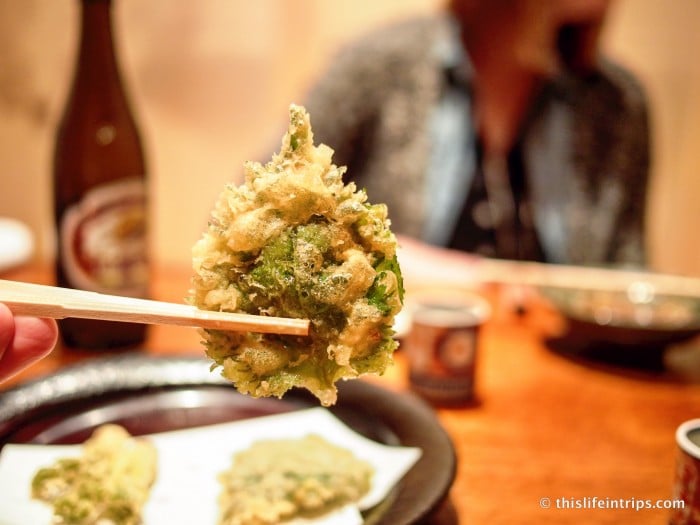 Then there was our self-inflicted travel goof while exploring South Africa’s Cape Point with PG Tops Tours. This company is great and focuses on personal experiences. They don’t take you to tourist traps or shitty restaurants like box tours. Sadly, when it came to lunchtime, we did it to ourselves. While dining at a harbour front restaurant (our own choice) we up-sold ourselves on a seafood platter that was way overcooked and way overpriced. The sad thing is most harbour front restaurants are tourist traps and I already knew this.

In the tempura incident’s case, never eat at an unknown restaurant after an 18-hour day and jet lag. We only ended up at that restaurant because we were too lazy to walk the extra few blocks to my favourite eatery in Asia, Japanese 7-Eleven’s! Don’t be lazy and don’t experiment under these conditions. Stick to something easy if you are in this state!

For getting upsold at the harbourside restaurant, avoid these tourist traps in the first place. Check reviews online and search out other options.

This travel goof has been mitigated thanks to Google maps and easy access to international sim cards and the Internet. Still, I managed to get lost more than once. In Tokyo, I was late getting to my EyeExplore Tokyo night photography tour because I went to the wrong subway station meeting point. You think I would’ve learned from this travel goof but I did the exact same thing in Osaka, this time missing my tour altogether.

How to avoid these travel goof:

Pay attention to detail. Read directions and meeting point instructions carefully…then read it again. Often, as I found, train stations in Japan have very similar names. Make sure you are clear on which one you are heading to. 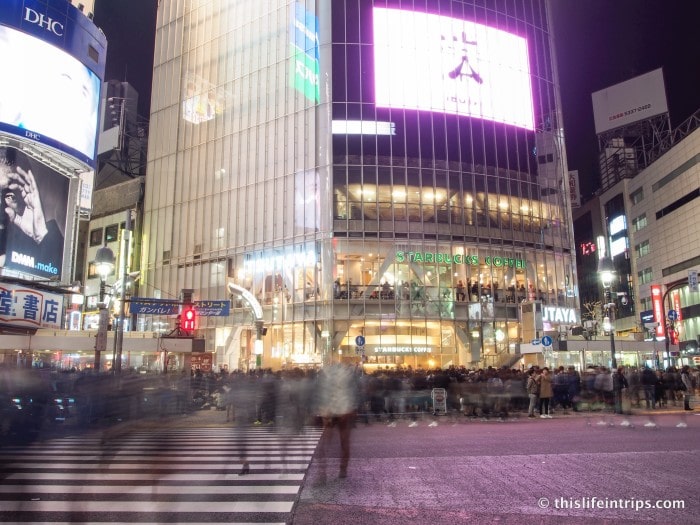 I like to think that I have become an expert at finding cheap travel. I mean I booked an around the world trip for $1,600 and booked flights to Africa and Japan for under $500 combined. So for me to pay more than a grand to fly from Cape Town to Europe is crazy. Or how about paying 70 Euro for a cab ride instead of what you thought it was 17? How about getting scammed by a tuk-tuk driver in Bangkok? Or missing the last subway home in Tokyo and then paying $40 for a cab?

Yep, guilty on all these travel goofs.

For the flights, book ahead or as early as possible. Set fare notices with Sky Scanner and book when it drops. I passed on a $300 flight to Istanbul and ended up paying over a grand because I decided to wait.

For the cab ride, we had heard the driver say $17 and even asked him to repeat it. Although his Austrian accent made it sound that way. Instead, write the numbers down and show the driver to clear any confusion.

And the subway in Tokyo? If you’re going out late look at the operating times for public transit and plan accordingly. The sad part of this travel goof is it has happened to me before in the exact same city. What is it with me and Japan??

My last embarrassing travel trip up is the shocking amount of items I have left behind. Sweat pants, cell phones, sandals, and worst of them all – my beloved travel guitar. Shame.

Chalk it up to old age but I’m struggling with this one. Make an inventory of your items and hand check them off as you leave the hotel or hostel. Easier said than done but it works!

What say you?
Thoughts on these Travel Goofs?
Let’s hear it! 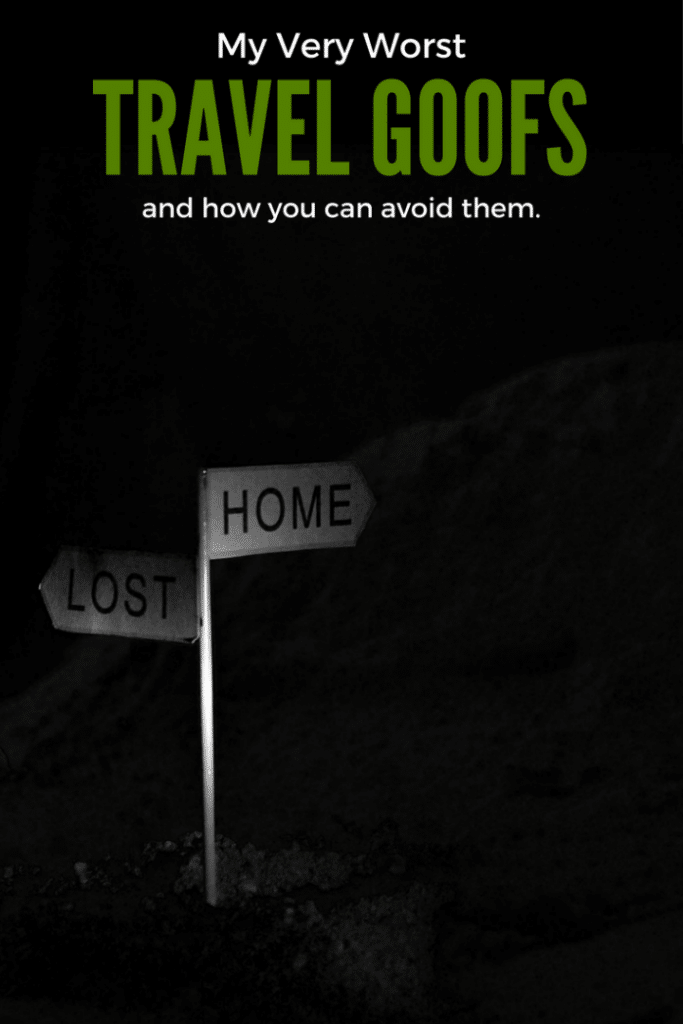