Here’s a travel tip that I wish I would’ve stumbled upon sooner – a better way to make collect calls abroad. I can’t tell you how much time I wasted and how frustrating I became trying to make a simple collect call abroad. My pain, your gain.

Making collect calls abroad should be easy right? Especially when credit card companies have dedicated numbers to call collect for this very purpose. What happens when this dedicated number doesn’t work? Rage at first as I found trying to call TD Visa collect from abroad. After an unfortunate travel goof in South Africa my credit card was compromised. After struggling to get through to someone I had the card canceled and a new one sent to me. I had plenty of time as I was temporarily living in Cape Town but it turned out a month wasn’t long enough. After some more frustrating calls to TD Visa where I had to get rerouted several times as their collect calls abroad phone number didn’t work, I finally got through and had my card shipped (express this time) to a my Penta Hotel in Beijing. 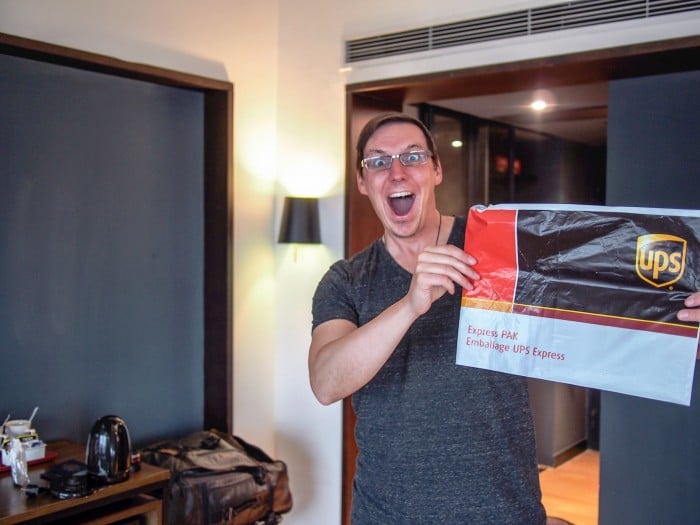 Success! Or so I thought. I now needed to activate the card.

After trying the TD collect calls abroad number from pay phones in China, Hong Kong, and Thailand – all of which I was told by the operator that the number was blocked, I turned to Fongo, an iPhone and android app that can get you a Canadian phone number in any province. Now I’ve used this app before as I set up an Ontario phone number to call family for free from British Columbia and it works great, but for some reason I didn’t think it would work from abroad. Turns out I was wrong. Not only was able to get through on the TD Visa collect calls abroad number, I was able to call the Visa 1-800 number and get my new card activated. 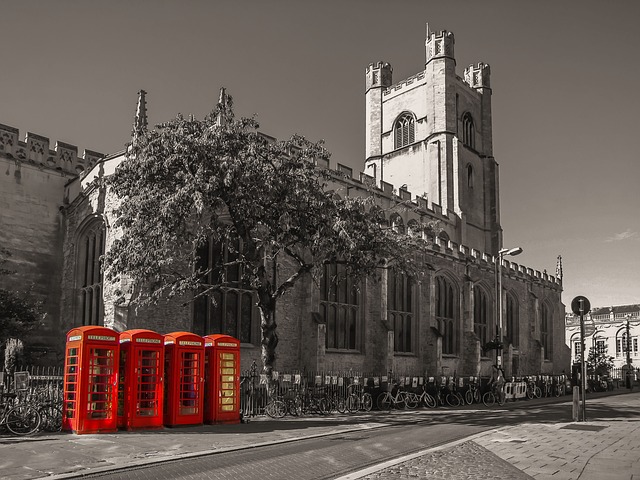 Sure I could’ve saved some headaches and purchased a sim card or calling card but when something is supposed to be free (and work) why would I? Going the Fongo route was painless, all I needed was an Internet connection and a bit of patience as service can cut out momentarily.

The best part? This collect calls abroad workaround is free…like it should be.

What say you?
Thoughts on this Collect Calls Abroad tip?
Let’s hear it!