7 Reasons Why I Will Return to Santa Barbara

On my recent visit to Santa Barbara I came to realize that it is a fun and hip town with much to offer – too much to pack into the short time-frame that I had there. Even though I hate to backtrack, I will return to Santa Barbara someday. Here’s 7 reasons why:

I hate to leave something unfinished. During our stay we only got to sample a couple wineries on the trail which left us wanting more. Everything I love about the craft brewery scene but for wine. A lot of wine. From start to finish. 24 wineries.– challenge excepted. 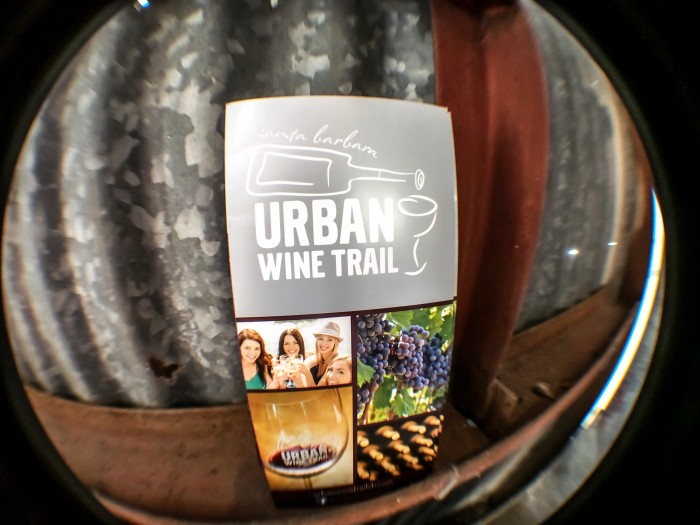 Hey, if Julia Child‘s says it is good who am I (and the hoards of people that line up everyday) to argue? Even though I was told it was more of a tourist trap I would still like to make up my own mind. And if it is indeed a tourist trap? There is always Los Agaves down the street. I would gladly return to Santa Barbara to eat there again!

If I was this impressed with the wineries in the city I can’t imagine how good they are on the hills. Within in a couple hours drive there are TONS of vineyards and wineries to explorer. I am disappointed we didn’t have time for the scenic drive but happy to return to Santa Barbara to do it! 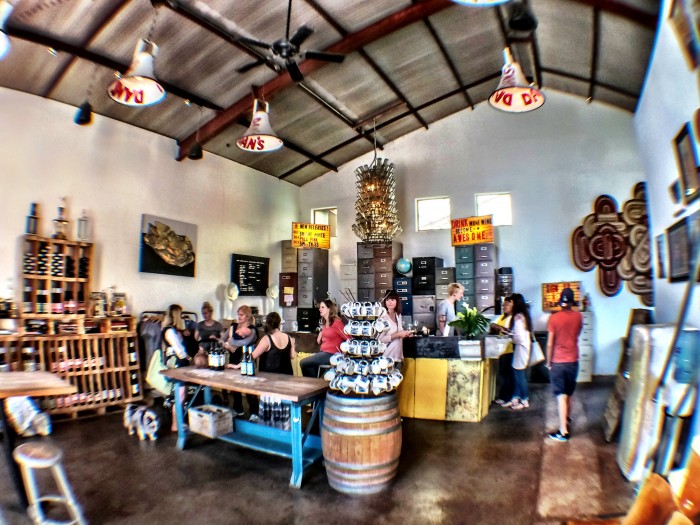 and while I’m in the area…

Even though you can only get to the gates at the entrance, visiting the King of Pops longtime home would be worth a return to Santa Barbara. This iconic property is just a short drive from Santa Barbara and has become a place for fans from around the world to pay they respects.

The clouds decided to hang around until the late afternoon on the days of our visit so we didn’t get to enjoy the many, many beaches. I would be more than happy to return to Santa Barbara to hang out at Butterfly Beach, Hendry’s Beach, or East Beach.

Or really any beach.

I really regret not getting out to see this famous site, especially with how much I liked the Santa Barbara Courthouse. If the architecture is anything close to that elaborate building I would be more than happy to return to Santa Barbara for a visit. 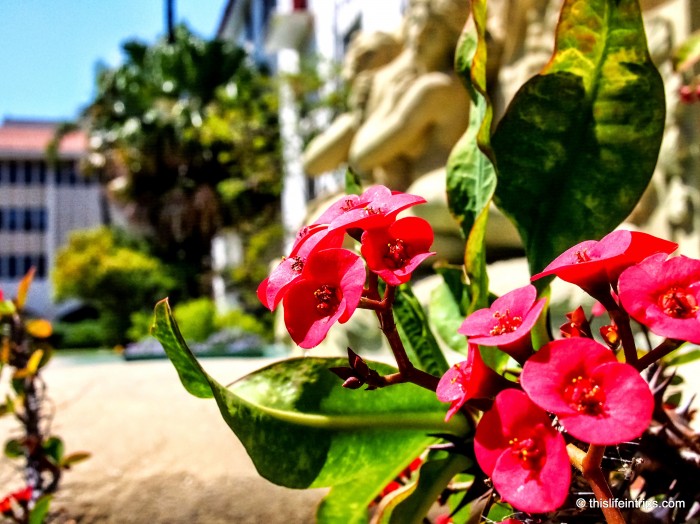 During our Land Shark tour we passed by this famous zoo and saw giant giraffes being hand fed by guests. Nuff said.

What Santa Barbara highlights did I miss out on? Let’s hear it!

7 Reasons Why I Will Return to Santa Barbara can be blamed on the  #GreatCoastRoadTrip and  Coast Hotels. Come along at roadtrip.coasthotels.com or through the social media links below.