With loads of recognizable landmarks, miles of shoreline paths, and one scary looking clown, seeing Sydney by foot is a treat. This extremely walkable city includes plenty of vantage points such as above it all in the Sydney Tower. Those thinking about seeing Sydney on foot, let me convince you.

No Matter the Hood

My time in Sydney was split over a few trips due to short connections between domestic flights and going to/from New Zealand and Canada. Each stay I chose a different area and used it as a base to explore somewhere new from. Kirribilli on the north shore allowed for beautiful views of downtown and scenic ferry rides across the bay. This gave a unique perspective of the Opera House and Harbour Bridge. Kingscross allowed for walkable access to downtown Sydney as well as a walk through Hyde Park and the Royal Botanic Gardens.

No matter the area or neighbourhood I stayed or stumbled on, I found Sydney incredibly eye appealing.

I didn’t spend all of my time seeing Sydney on foot, although I easily could have. To cover more ground I took an awesome tour with Bonza Bike Tours which I highly recommend. This got me to other areas such as The Rocks, home to Australia’s first settlements, and the modern (and touristy) Darling Harbour. I also took an unforgettable ride across the Sydeny Harbour Bridge.

For more pictures and my full review of my time with Bonza Bike Tours see here!

Then there was covering the cities up-and-coming craft beer scene with Dave’s Brewery Tours. This got me out to some of Sydney’s hippest hoods and area’s tourists would not normally get. Again, highly recommend. 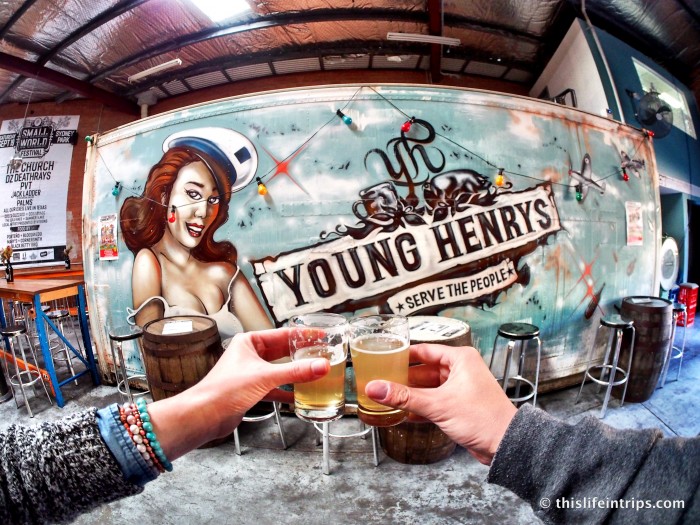 No matter how you see Sydney, you will find one fine city. Now if only I could say the same about its people. More to come on that…

What say you?
Thoughts on my photo walk Seeing Sydney?
Let’s hear it! 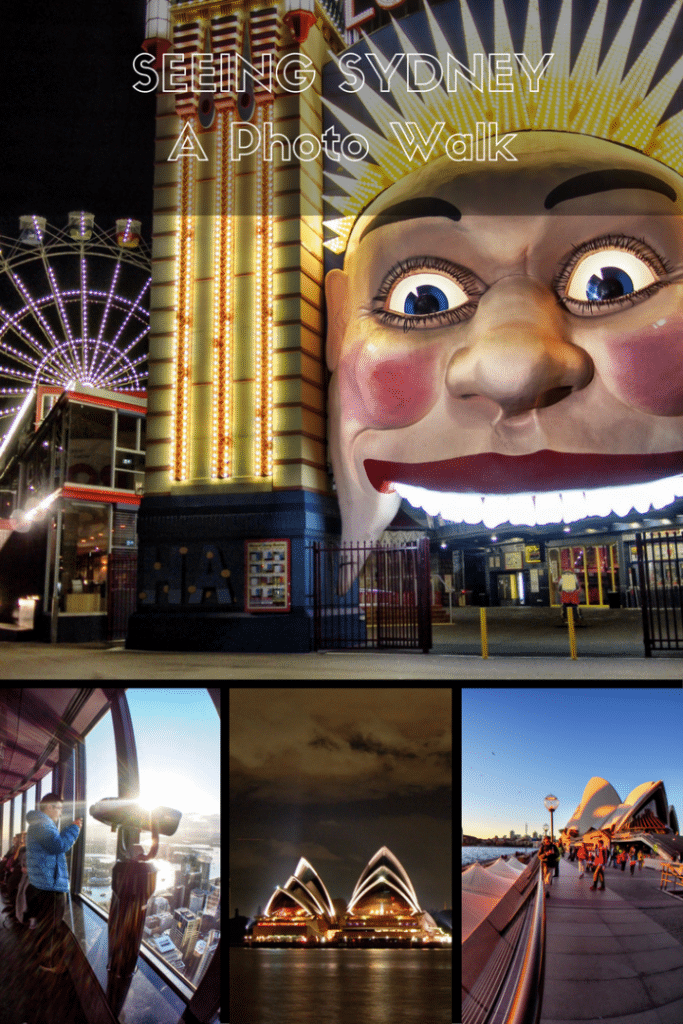 For more photo walks from Australia and beyond see HERE.