Not too long ago I shared a bit about the experience of some friends who had recently spent their honeymoon on a ski holiday in France. Although skiing in France is without a doubt world-class, there is so much more to France than its mountains. A not-so-hidden gem of France just might be Normandy. I say this as it’s location is no secret – in fact, it’s arguably home to one of the most famous beaches in the world. That said, many associate the area with war memorials and gravesites. Come along as we dig a little deeper and find out why it is a hidden gem of France.

The region of Normandy is less than 200 kilometres west of Paris. It stretches along northern France and is most commonly known because of Omaha Beach – site of the famous D-Day Landing. It was the largest amphibious invasion in history allowing the Western Allies to establish a key location during World War II.

First things first – there is no shortage of places to stay in Normandy. You also don’t have to be in Paris or Cote d’Azur to experience French luxury. In addition to the usual hotels, consider a luxury gîte in Normandy. A gîte is a French holiday home for rent – and what better way to truly immerse yourself in the local culture? If you’re looking for something a little more upscale, more of a holiday chateau in Normandy, perhaps a castle for rent would be more your speed.

Once you’ve got your accommodations sorted, there are plenty of incredible places and historical sites to experience. Here  are my top recommendations around the hidden gem of France: 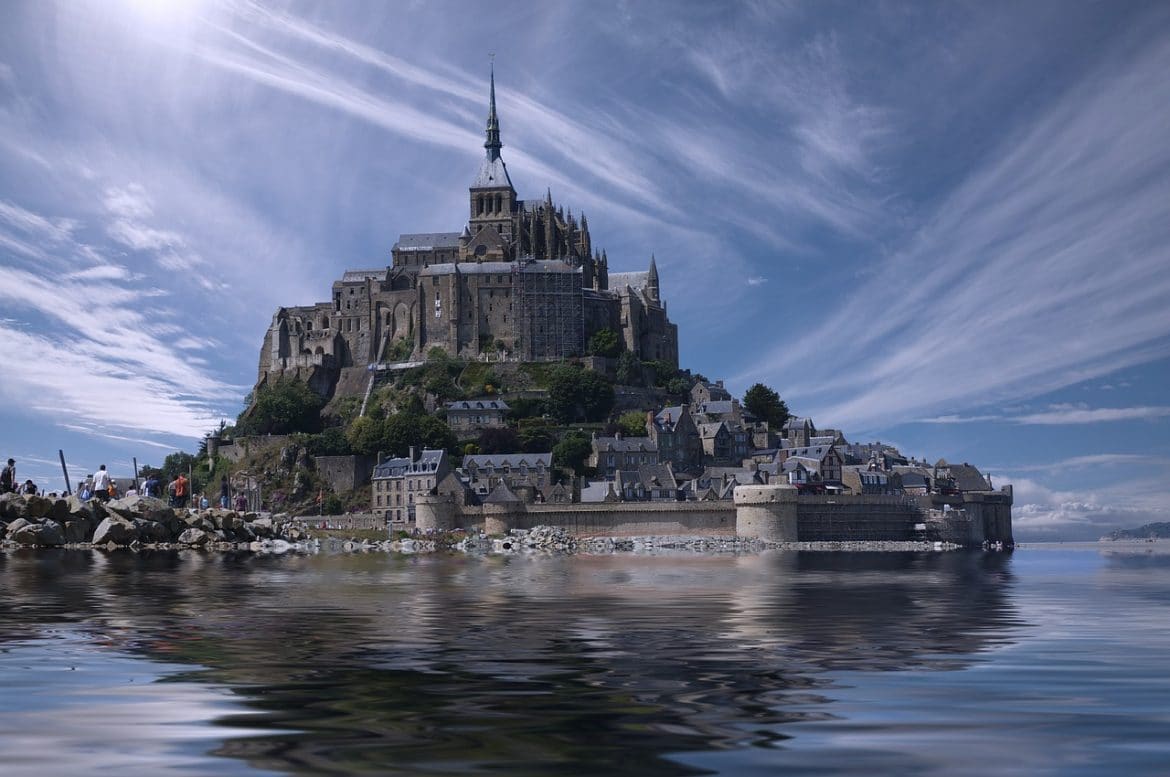 This site, an island and commune, is one of France’s most recognisable landmarks. The historical building and its surrounding bay are on the UNESCO list of World Heritage Sites. Difficult to reach due to the rising tides and quicksand, a causeway was created to increase accessibility. Today it is one of the most popular tourist sites in all of France. 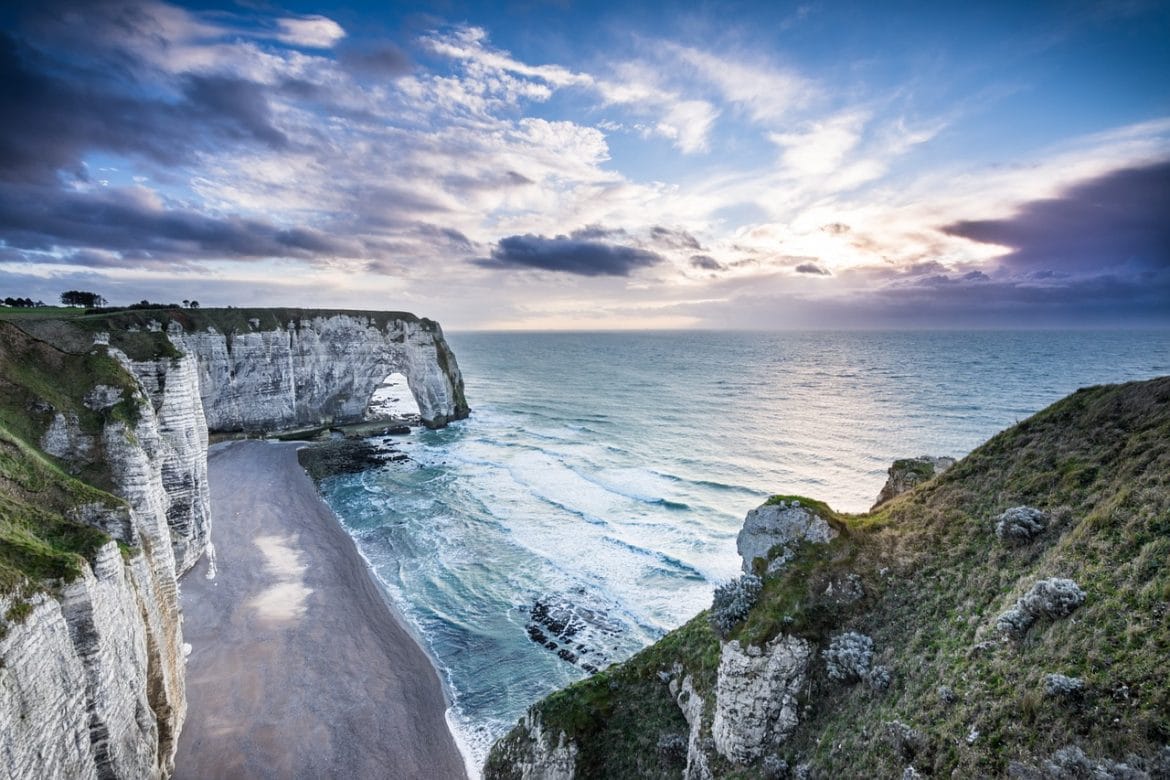 These impressive chalk cliffs rise high above the Atlantic ocean and include three naturally formed arches. Most famous of all is “the needle”. People come from all over to experience this and has inspired artists such as Eugène Boudin and Claude Monet.

Speaking of artist inspiration, be sure to visit the charming home of the famous French impressionist, Claude Monet. Surrounded by colourful gardens and ponds, you can easily see how art intimidated life for Monet.

In terms of food, because I never leave food out, Normandy is most known for Camembert and oysters…and the pastries. Let’s never forget french pastries.

What Do You Think?

With its beautiful coastline, French impressionist past, and stunning Mont-Saint-Michel there is much to love about Normandy. Given that it is so closely tied to its role in World War II, I think it’s fitting to say it is the not-so-hidden gem of France. What about you? Leave your take below!

Thoughts on the Not-so-Hidden Gem of France?
Let’s hear it! 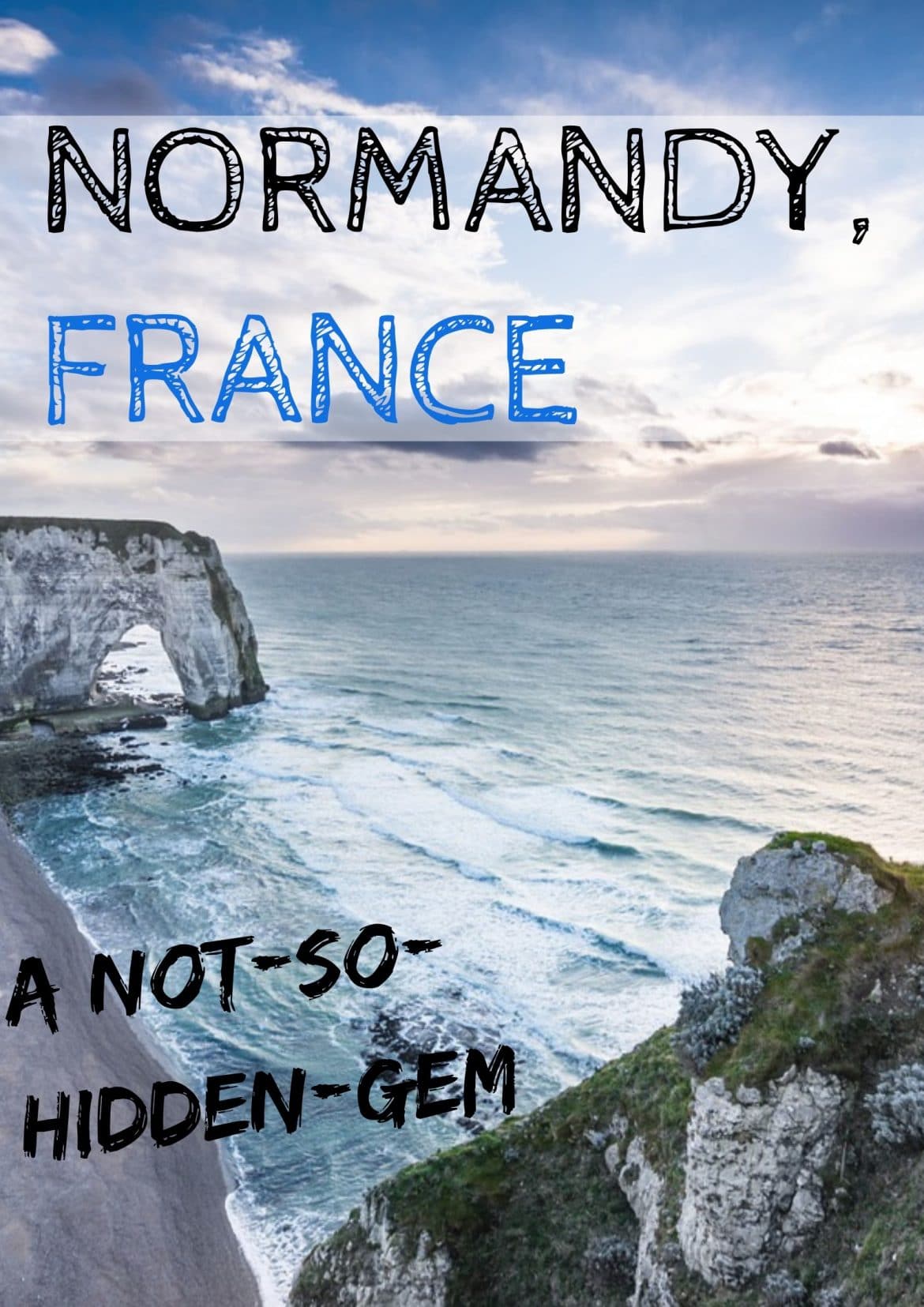