San Francisco is full of must-see sights like the Golden Gate Bridge and Alcatraz but also has its share of tourist traps. On your next visit think about these 5 things you didn’t do in San Francisco before returning for that overpriced bread bowl of chowder or waiting in line to ride that trolley.

Visit the OTHER famous houses

It’s no secret that the 90’s sitcom Full House was set in San Francisco and the row houses, known affectionately as the “Painted Ladies” are a popular stop for tourists because of it. But did you know that San Francisco is home to lots of famous locations that are worth checking out? Hit the pavement and find these gems to get off the beaten track. 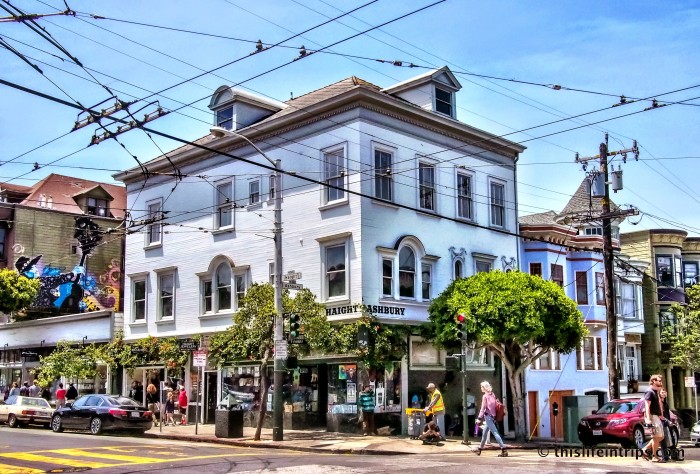 Rent Bikes and Leave the City

That’s right. Come to visit the city and then promptly hop on a two-wheeler and leave it. The ride across the famous Golden Gate Bridge is incredible and on the other end you will find charming little Sausalito. This tiny community boasts some of the most beautiful views in the Bay area. A slower-pace and charming atmosphere makes you really feel like you’ve escaped from the city. While there you can enjoy the historic buildings, a beautiful waterfront, and if you are lucky, spot a few seals from the colonies that call the area home. 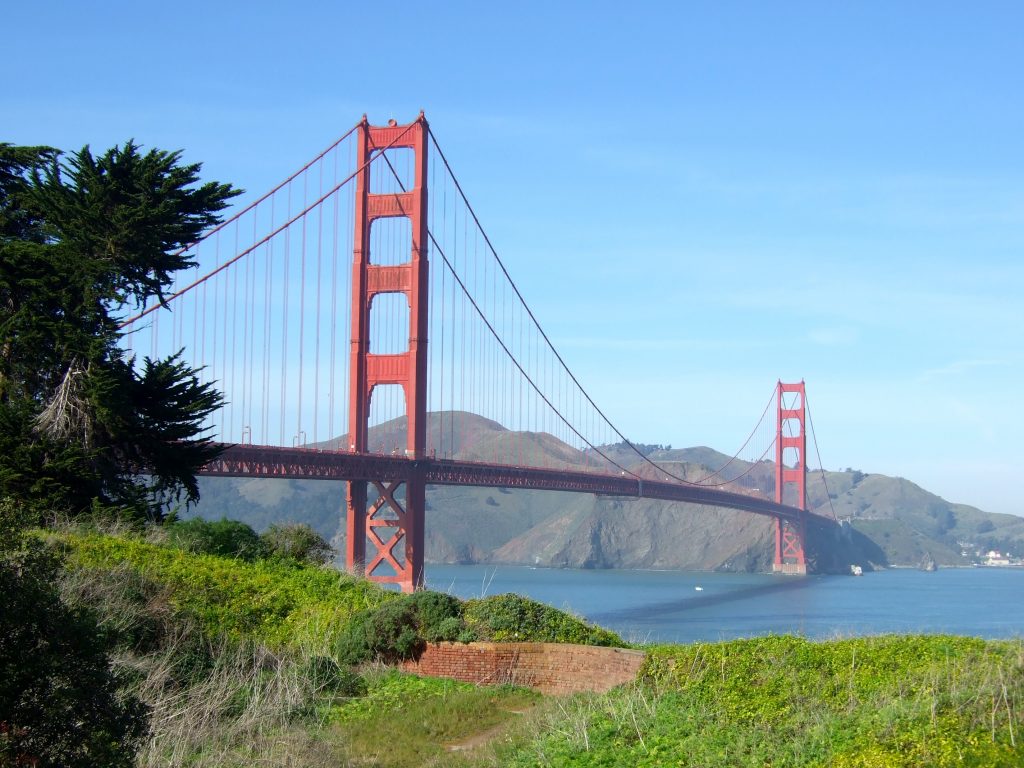 Maybe the last time you were in San Francisco (or one of their other cities) you saw the little two-seater cars zipping around, but did you know that San Fran is where GoCar got its start? What better place to indulge your inner-kid then here! The talkative GPS takes you on a tour through the city pointing out and sharing facts about all the major sightseeing points such as Golden Gate Park or Pier 39. Zip down the most crooked street in the world and stop for a coffee along the waterfront. Of course you can always go rogue and blaze your own trail through the city. Whatever you choose – do it in a GoCar. It is as hilarious as you think it would be. Actually, probably more.

You heard me. A YODA FOUNTAIN. It doesn’t even matter if you like Star Wars or not – although with the new movies coming out, there is no better time to see this then now. You can find this Zen, little force-master sitting outside the Letterman Digital Arts Center (and the headquarters for LucasFilm).

Take a Walk in a Cemetery

Like many American cities, San Francisco has a long and fascinating history. A cemetery is always an interesting (albeit creepy) way to visit some of the famous names from the past. The San Francisco de Asis cemetery is the oldest in the city and is next to the oldest building in the city, Mission Dolores. Originally a much bigger burial ground (from the 1770s), it was slowly reduced over the years to the tiny cemetery it is today. Here you will find, among others, the unmarked burial for Ohlone Natives, Don Francisco De Haro (the city’s first mayor), James P Casey (murderer of James King, the founder of the notorious Evening Bulletin), infamous madam Annabella Cora, and boxer and ballot box stuffer James Yankee Sullivan.

Excited to get back to the “City by the Bay”? Start planning now – with hundreds of hotels in San Francisco to choose it’s easy to find the perfect place for you. Enjoy!

What say you?
Thoughts on what you didn’t do in San Francisco?
Let’s hear it!

Written By
Erin Pongracz
More from Erin Pongracz
Arriving in a new country for the first time is not always...
Read More