Are you wondering where you can go when you’re in Israel? There are so many interesting places, actually, and here are just some of them:

Explore the capital city of Jerusalem with Israel guided tours

It is ideal to book Israel guided tours when it’s your first time visiting the country especially when you plan to stay in Jerusalem. For one, the city is so huge and there are so many interesting sites to check out, and thus, being in a guided tour will save you a lot of time from going from one place to another. Here are some areas to visit:

This is one of the must-visit places when you’re in Israel because it’s a UNESCO World Heritage Site. What makes this small area a wonder is that it’s home to some of the holy landmarks of Muslims, Jews and Christians.

Learn about the history and discover interesting artefacts in the country’s largest museum. You’ll find the Dead Sea scrolls, a large-scale model of the city during ancient time, among other archaeological and artistic treasures. 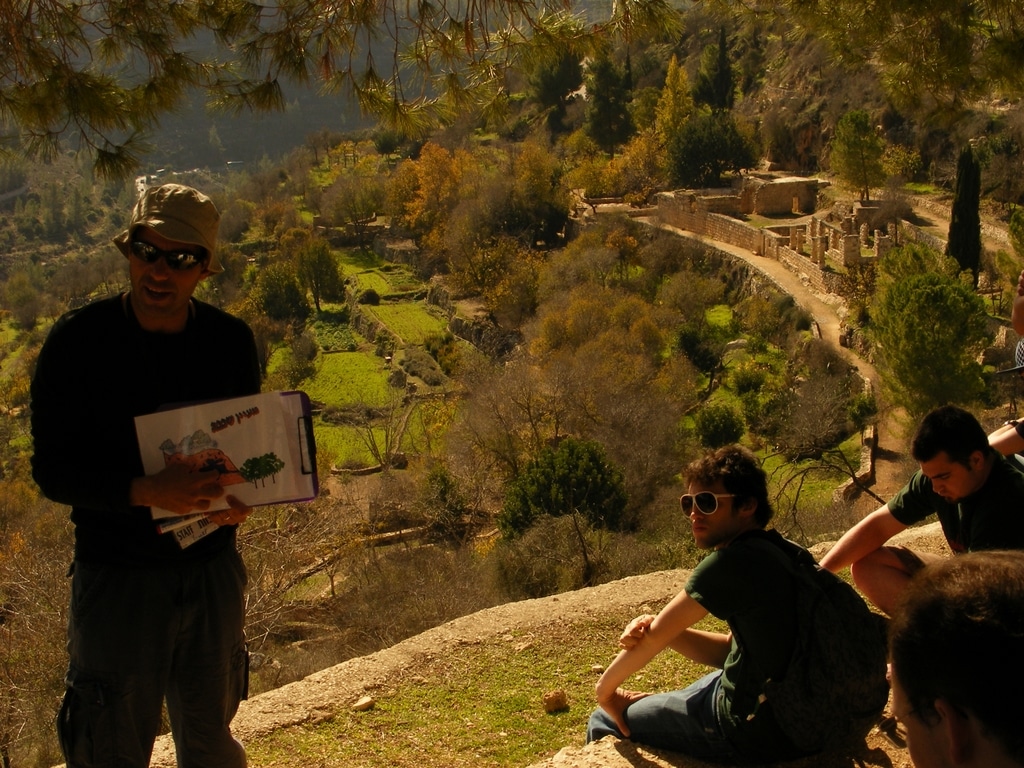 It’s also wise to book Israel guided tours when you’re planning to stay in Tel Aviv considering that it is the second-largest city in the country. It’s also a rapidly booming city where life is bustling any time of the day. The city also has a mix of interesting sights and sounds, and thus, can cater to a variety of travellers.

This area used to be Israel’s biggest seaport but is now a renovated district. For those interested in biblical stories, this is also the port where Jonah boarded his ship before being swallowed by a whale.

For those who love the urban lifestyle but still wants to take a glimpse of Israel, this area should not be missed! The boulevard is considered to be the prettiest street in the whole of Tel Aviv. Here, you will be amazed with stunning Bauhaus architecture. And if you’re weary of roaming around, you can stop by one of the many cafes and restaurants in the area.

Don’t miss the beaches on the western side of Tel Aviv. Whether you make the trip a part of your Israel guided tours or plan to check the coastline after the tour, you won’t be disappointed at the fantastic scene. It’s also a party place during the weekends with the music from Brazilian drums and the smell of great barbecue in the air. 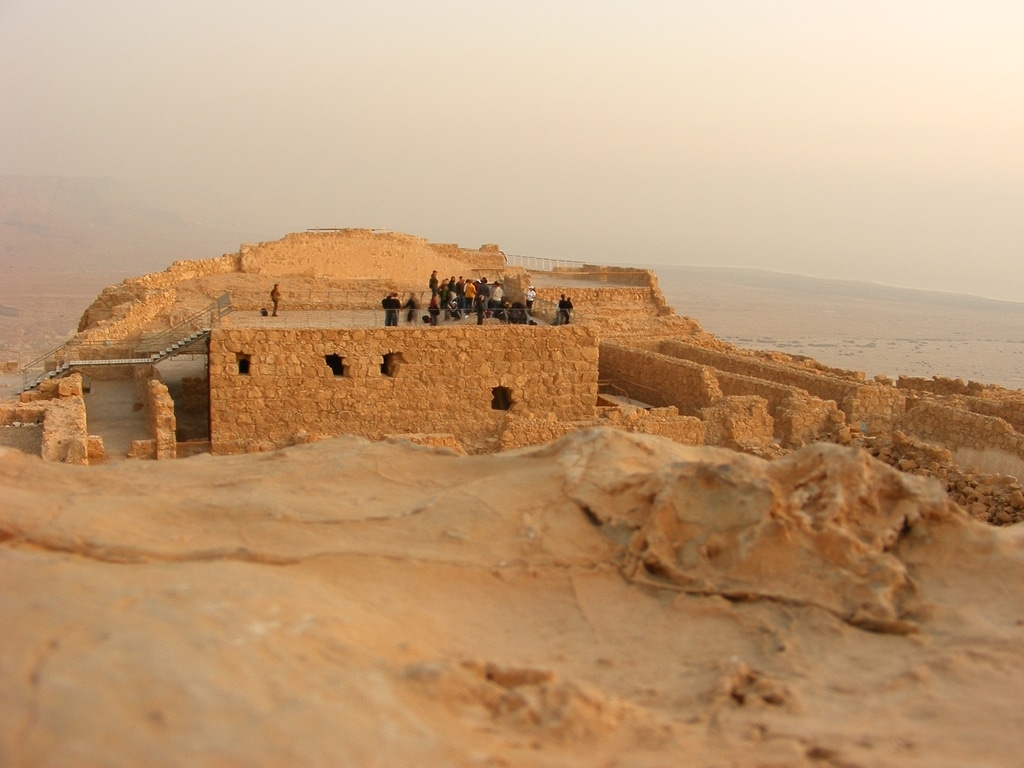 Iconic Landmarks outside the Cities

Israel guided tours will make it convenient for you to check out and visit tourist sites that are outside the cities. Here are just some of them:

Located south of Jerusalem, it’s an iconic place especially for Christians because it’s the town where Jesus Christ was born. Some interesting sites to see include Shepherd’s Field, Old Bethlehem Museum and the Manger Square.

Located north of Jerusalem, this small city is known for its religiously relaxed environment. It is considered to be the Palestinian Authority’s centre of culture.

The western part of the coast is in Israel. It’s one of the many must-visit places when you’re in Israel considering that it’s also well-known around the world due to its hypersalivation, which makes anyone float on their backs without sinking. 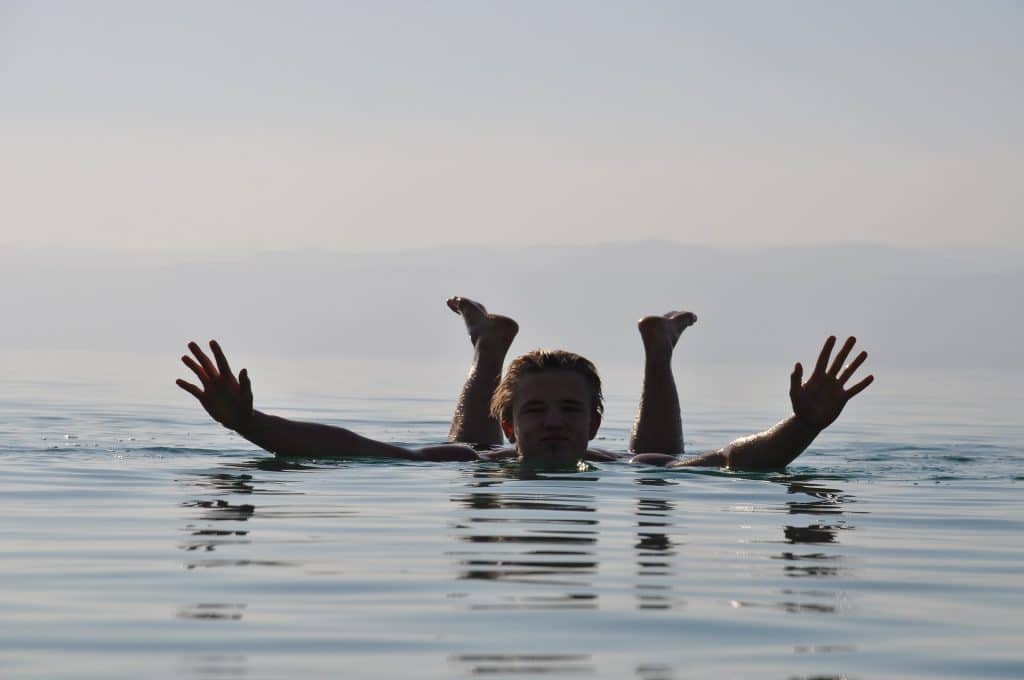 What say you?
Thoughts on why you should consider Israel Guided Tours?
Let’s hear it!

For more reviews from the middle east and beyond see HERE.