I hate that I have to write this. For over a decade I’ve managed to escape mixing politics and travel and I had no intention of ever changing that. Today, however, I feel my hand is being forced. What started out as a perceived joke turned into shocking reality. After all the idiotic, hateful, and demeaning things Donald Trump has said and done (allegedly and proven), he is somehow said to be disgustingly close in the race to the White House.

I mean, did you not see the same presidential debates that I did? Did you not hear the incoherent nonsense Trump spewed? Proven lie after proven lie, and hateful word after word?

But I digress. This isn’t about my shocking disappointment in America’s blindness. This is about the very real effect the US election has on travel, both yours and mine. Should that horrible train wreck be elected there are some seriously scary consequences to face when it comes to travel, both home and away.

Why Should I Care?

Let’s get this out of the way, I am a Canadian and therefore this tough choice (really?) is not my burden to bear. The fallout, however, will be felt worldwide and it will follow me wherever I go. “What state are you from?” is an all too common question I receive wherever I am in the world. Like it or not, Canadians are assumed to be Americans unless proven otherwise. Unless we drop a hard “eh?” after every sentence, carry a hockey stick wherever we go, or share our secret Canadian handshake those that don’t ask may just assume. Although I have never been fond of this assumption, it has never been a big deal. Going forward, however, really scares me. 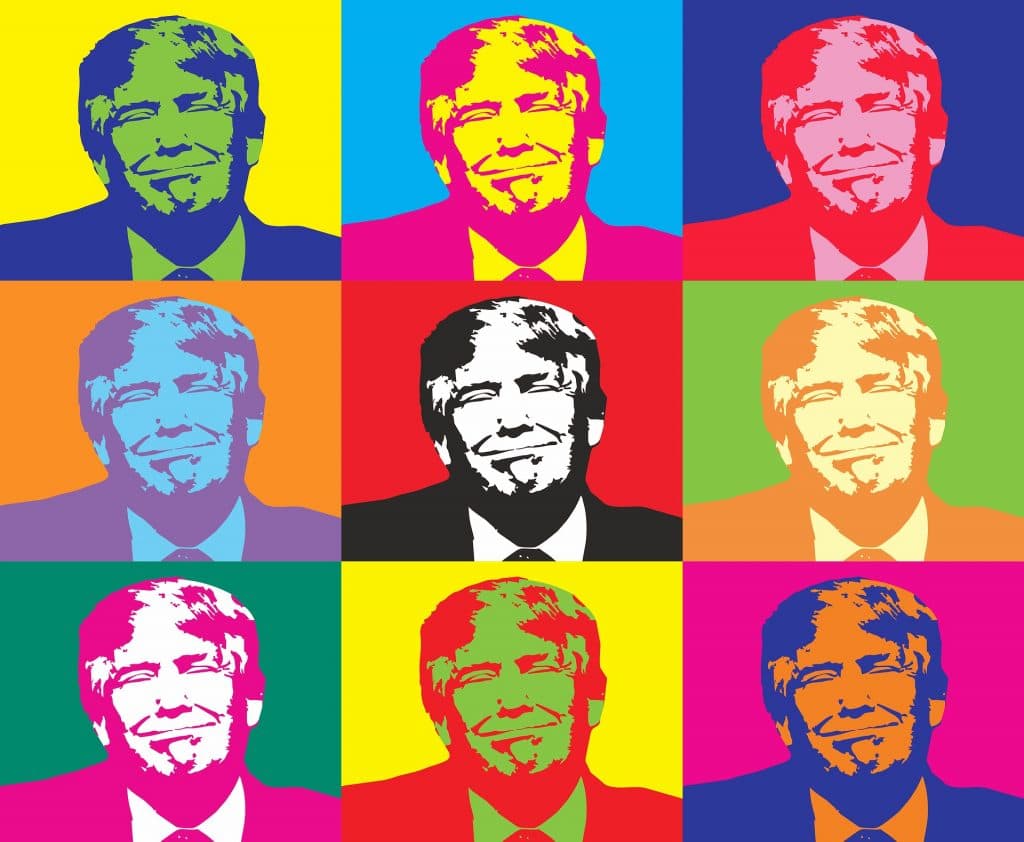 Prepare to be Discriminated Against

I remember traveling in Europe shortly after George Bush Junior was (questionably) re-elected for a second term. The demeanour of those I met always seemed to change once it was revealed that I am Canadian. Literally “[email protected] off” to friendly smiles in seconds.

Sometimes “aboots” and “sorrys” aren’t enough. I was lined up to get into a nightclub in Nice with a mixed group of Europeans I had met at my hostel. We were all talking in English, laughing and having a good time untill the bouncer let everyone in except myself and my Canadian travel partner. We questioned why then put two-and-two together after he continued to let others in.

It could’ve been my horrible French accent  (why did I drop out of French immersion??) or it could’ve been because American’s have a history of saying they are Canadian when traveling abroad. Either way, this French beefcake wasn’t having it…that was until my friend lifted his shirt sleeve to reveal his very patriotic maple leaf tattoo.

I was shocked and saddened by this treatment. Obviously not all American’s support those leaders that piss off the rest of the world. The vast majority of Americans I had met on that 6-month trip would denounce Bush without even being questioned – because why would I really care? Well as that trip went on and these types of discriminatory situations continued, it took its toll. Now, on the verge of potentially electing the most alienating person possible I fear for those Americans and perceived to be Americans traveling abroad. 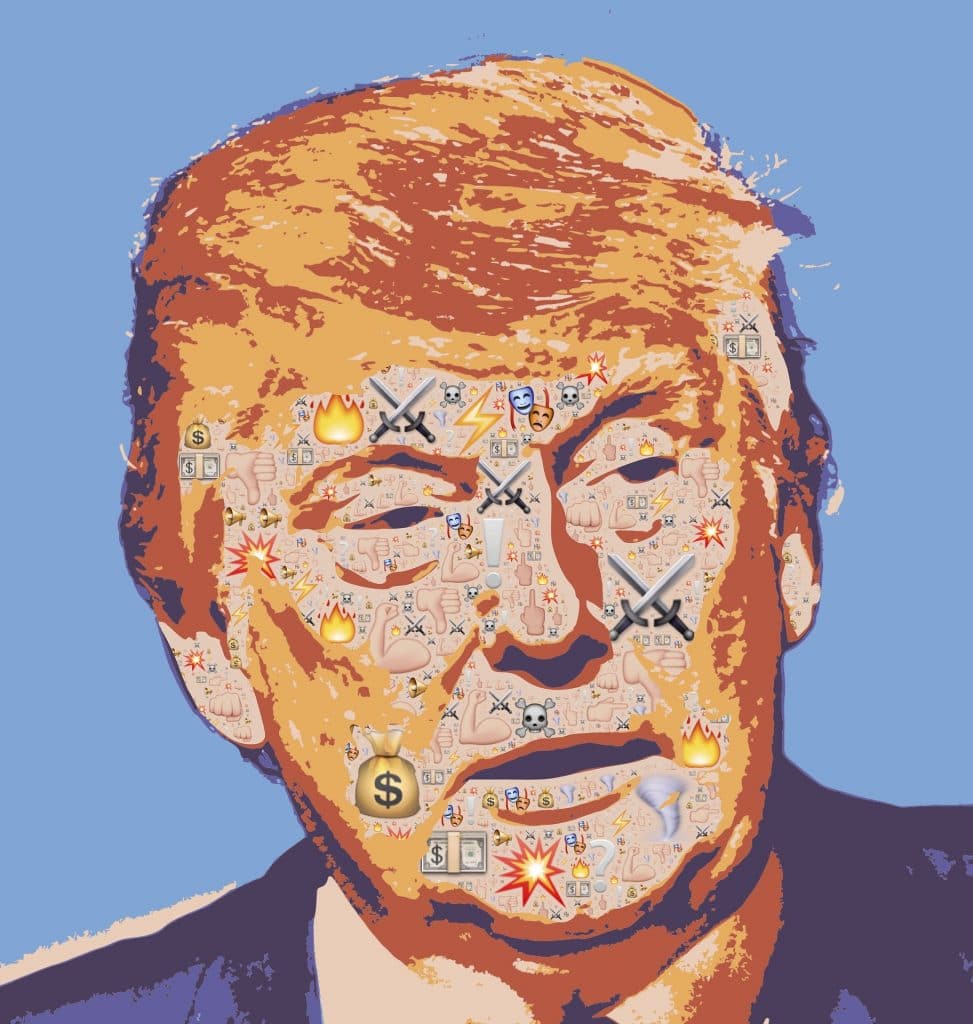 I hate myself for saying this, but the outcome of the US election could make your travels less safe. I have never been one to buy into or share America’s fear of travel. I have been around the world. People are good and don’t let the media tell you otherwise. The last thing I want to do is push fear but how can I not? Voting Trump will inevitably piss off those that already hold a grudge against Americans. Think about it. If you are visiting a country where your elected leader has said on record that the locals are murderers and rapists would you really feel welcomed? Or that their religion is not welcome in the USA would you really feel comfortable snapping selfies at the Blue Mosque or in front of the Pyramids of Giza?

Think the discrimination and safety concerns are only for those traveling abroad? Think again. The United States is one of the most visited countries in the world however not everyone is going to be thrilled a racist is in charge. Tourism could very well be on the decline. Now I can hear many American readers saying “Good, we don’t want you here anyway.” Really? Along with being one of the most visited countries in the world comes a lot of cash. In 2015 the USA collected over $200 billion from its visitors, the most of any country in the world. I know Trump is promising to reclaim jobs but in the process, he may be jeopardizing more than he is creating. 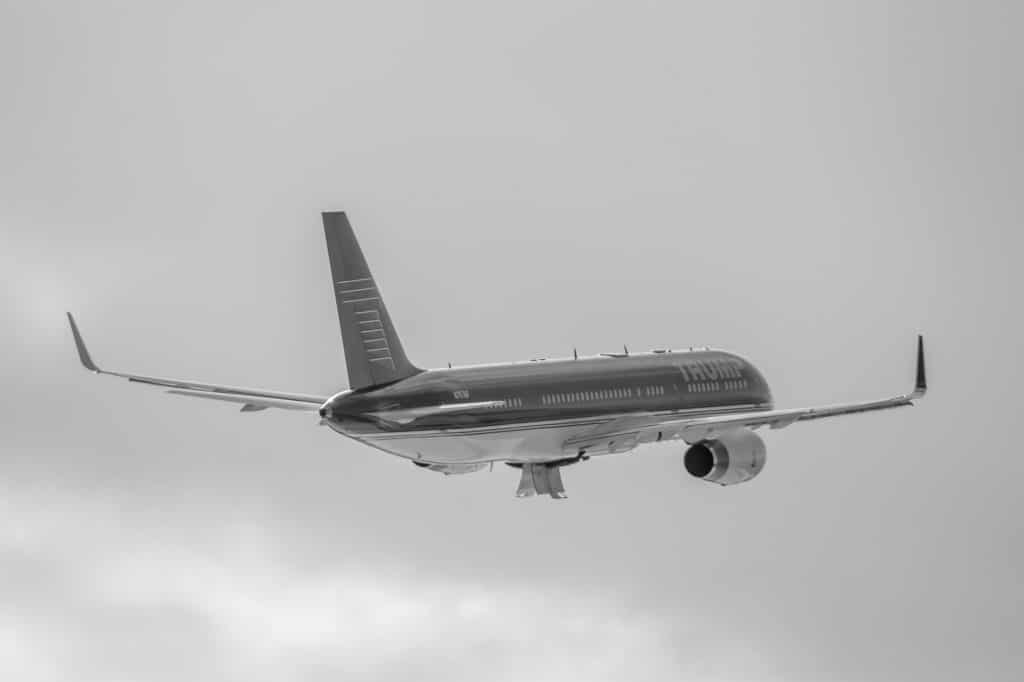 Aside from what Trump as president could do to the tourism industry, the fact that he has made it this far has already left its mark. It has a big part to do with why I personally think twice about trips through the States. To pass time while traveling I watch a lot of John Oliver on YouTube. He presents big issues paired with facts in a comedic way. As time went on I began to notice how uncomfortable I became watching the stories on the States and on Donald Trump. Although I am laughing on the outside, it makes me incredibly sad on the inside. America has some scary issues in the way they treat each other. Electing a bully will not make things any better.

Prepare to be Canadian

As I already said, Americans have been trying the pass off as Canadians when traveling abroad for some time. With Google searches for “how to move to Canada” skyrocketing, this false claim will most likely be on the rise should Trump be elected. Start sewing those Canadian patches on your backpacks and learn to use your inside voice when in public because this could be the norm.

If you are really good we will share our super secret Canadian handshake with you.

So to the American voters reading this, unless you want to shut off the rest of the world, please think twice about your vote. Otherwise, prepare yourself for these very real consequences on your next vacation.

What say you?
Thoughts on the effect the US Election has on travel?
Let’s hear it!

For more thoughts from USA and beyond see HERE.