The Northern Lights are a natural phenomena that have been dazzling people since the earliest times.  Viewing these breathtaking displays of lights should be on your bucket list of things to do.  Iceland, Canada, and Norway are great places to experience them for yourself and you can even go on a cruise to see the Northern Lights which is truly unique.

No matter how you choose to take them in, bundle up and check out these 7 facts about the Aurora before you head out!

Different Ions Are Responsible For the Wide Range of Colours

One of the most beautiful characteristics of the Aurora is the array of stunning colours that fill the sky.  The lights are created when proton and electron ions slam into a magnetic field and the atmosphere that charges particles and enables them to gain energy.  When these particles release the energy they emit light.  Oxygen particles usually emit green lights and sometimes red.  Nitrogen particles mostly emit orange lights but are sometimes also red.

The Aurora Is Visible From Space 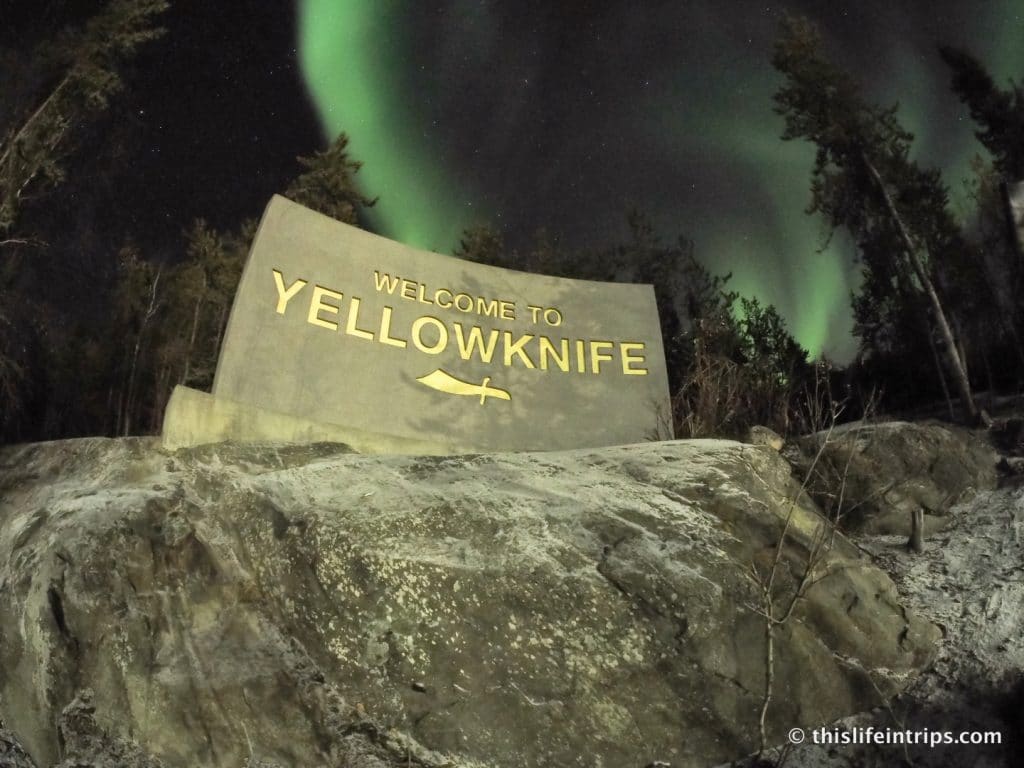 You probably wouldn’t expect this but the Aurora is actually visible from space.  Images taken from satellites of this brilliant display of light are absolutely stunning and satellites often pick up brilliant images and displays of light when no one else on earth could notice these lights because the density of charged particles might just be too low to see it from down below.

Some Considered the Aurora A Bad Omen

There were many people who saw these displays of light as a bad omen.  The ancient Greeks, for example, would tell their children not to play outside when the Aurora lights were in shine.  Laplanders thought these lights were dead spirits roaming the earth.  The Maori and Aboriginal people thought that these lights were fires of the spirit world.

In the upper atmosphere where these particles get charged and speed up, the temperatures can get pretty high.  But due to the low air density, it doesn’t really cause an increase in temperature and the earth’s surface can still be far below zero.

The Colours Look Brighter On Camera 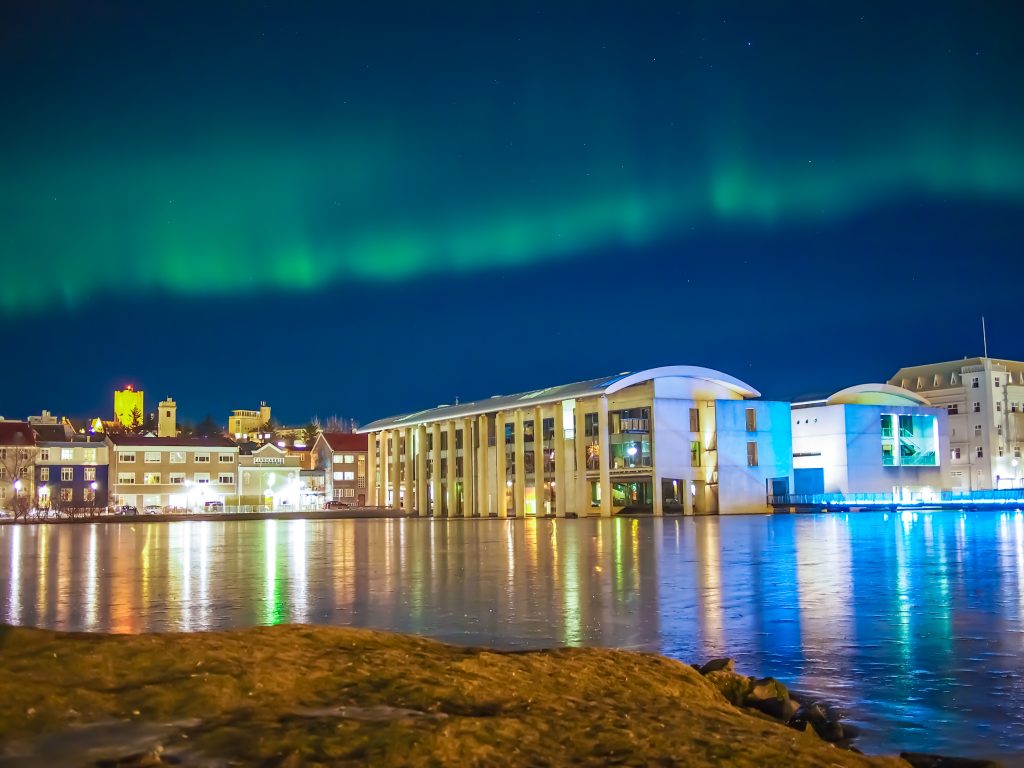 On some nights the Aurora is naturally a lot more vibrant than others but you can catch these displays of colour much better on your camera because the camera lenses are a lot more sensitive.  Long-exposure settings also enable you to catch much more of the vibrant displays in the night’s sky.

It is still impossible for scientists to know in what direction CME fields (magnetic fields) are heading or pointing and as such it can be hard to tell when a dazzling Aurora performance will appear.

Other Planets Also Have These Lights

Voyagers sent to other planets like Jupiter, Saturn, Uranus, and Neptune were the first to capture aurora light displays but since then the Hubble Telescope have frequently been able to catch these brilliant displays of light.

The Aurora is without a doubt one of the most whimsical natural phenomena’s and a journey to go and see these breathtaking views is most certainly worth your while.

Which way would you go?
Thoughts on these 7 Aurora Facts You Should Know Before You Go and See the Northern Lights?
Let’s hear it!

Written By
Emma Grant
More from Emma Grant
When you think about taking a cruise, tropical destinations and blended drinks...
Read More