While you might envision Canada as a place that’s completely frozen over during the chillier months of the year, this vast nation that stretches for 5,780 miles does offer a spectacular winter wonderland to experience in many areas. Places like Victoria and Vancouver offer milder winters with little snow and is quite doable to experience by renting an RV in Canada. For the rest of the country, snow dominates the landscape. That doesn’t mean it should be avoided in the winter, quite the opposite. Read on for why Canada is actually better to visit in the winter. 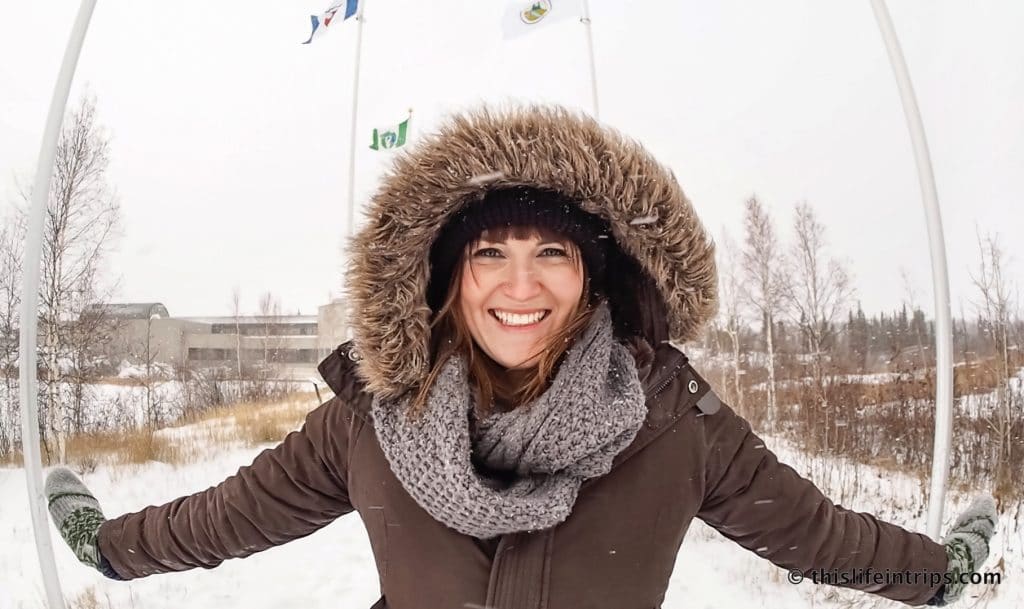 Canada is one of the best destinations in the world for outdoor adventures, with lots to be enjoyed in the wintertime. Not only does it offer world-class skiing and boarding at places like Whistler which co-hosted the Winter Olympics with Vancouver, but you can also enjoy snowshoeing, tubing, cross-country skiing, tobogganing, dog-sledging and ice skating. In fact, the longest naturally frozen skating rink in the world is located in Ottawa, Ontario at the 4.8-mile long Rideau Canal. Skate the entire canal, indulging in all sorts of delights like hot cocoa and pastries at the snack stands along the way. 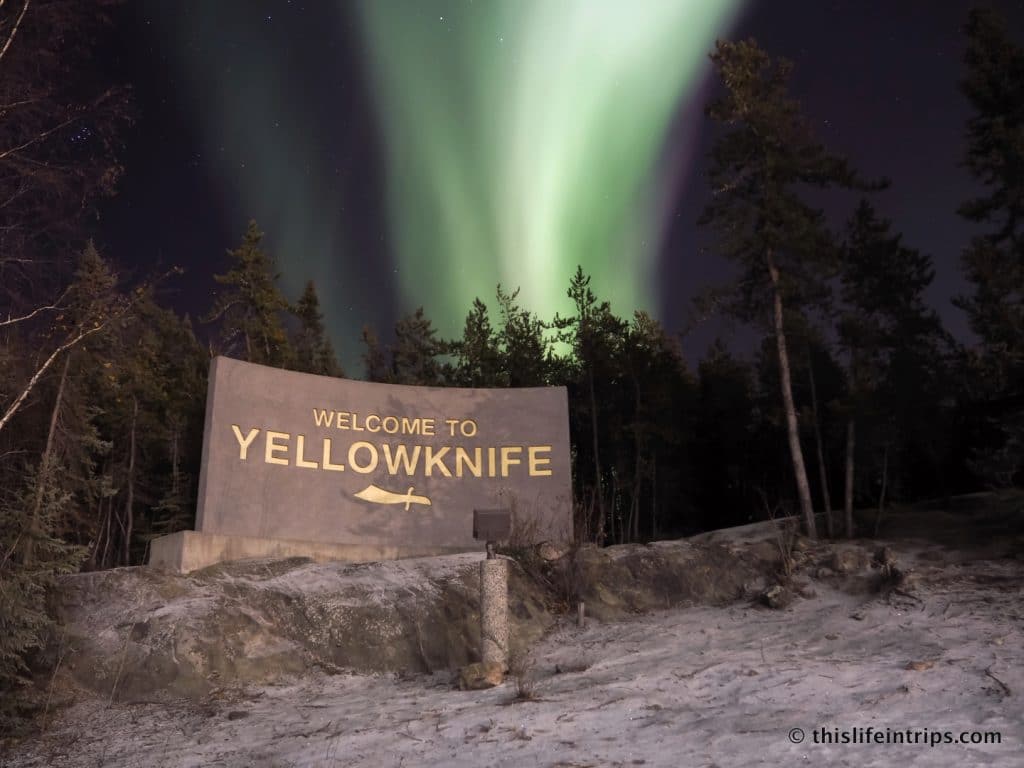 Traveling to Canada in the winter brings the opportunity to view the colorful northern lights dance across the sky, a spectacular phenomenon that can be witnessed in its northern regions, like Churchill in Manitoba, which also happens to be the polar bear capital of the world, and Jasper National Park which has been designated a dark sky preserve, one of the easiest places to access for marveling at nature’s breathtaking show.

Celebrate Winter at One of Canada’s Many Festivals

Winter festivals can be found throughout the country – you may even want to plan your trip around one, like the Winter Festival of Lights in Niagara Falls, Ontario with its rainbow of spotlights illuminating the magnificent falls, more than 125 animated light displays and three million ground and tree lights creating an incredible scene. There are concerts and firework shows to enjoy too. In the west, Whistler, British Columbia hosts a 10-day World Ski and Snowboard Festival that brings out the best skiers and boarders to compete, along with big-name music performances on free outdoor stages as the country’s largest free outdoor concert series. It also includes a dog parade, photography and film exhibitions, fashion shows and much more.

Warm Up in the Hot Springs 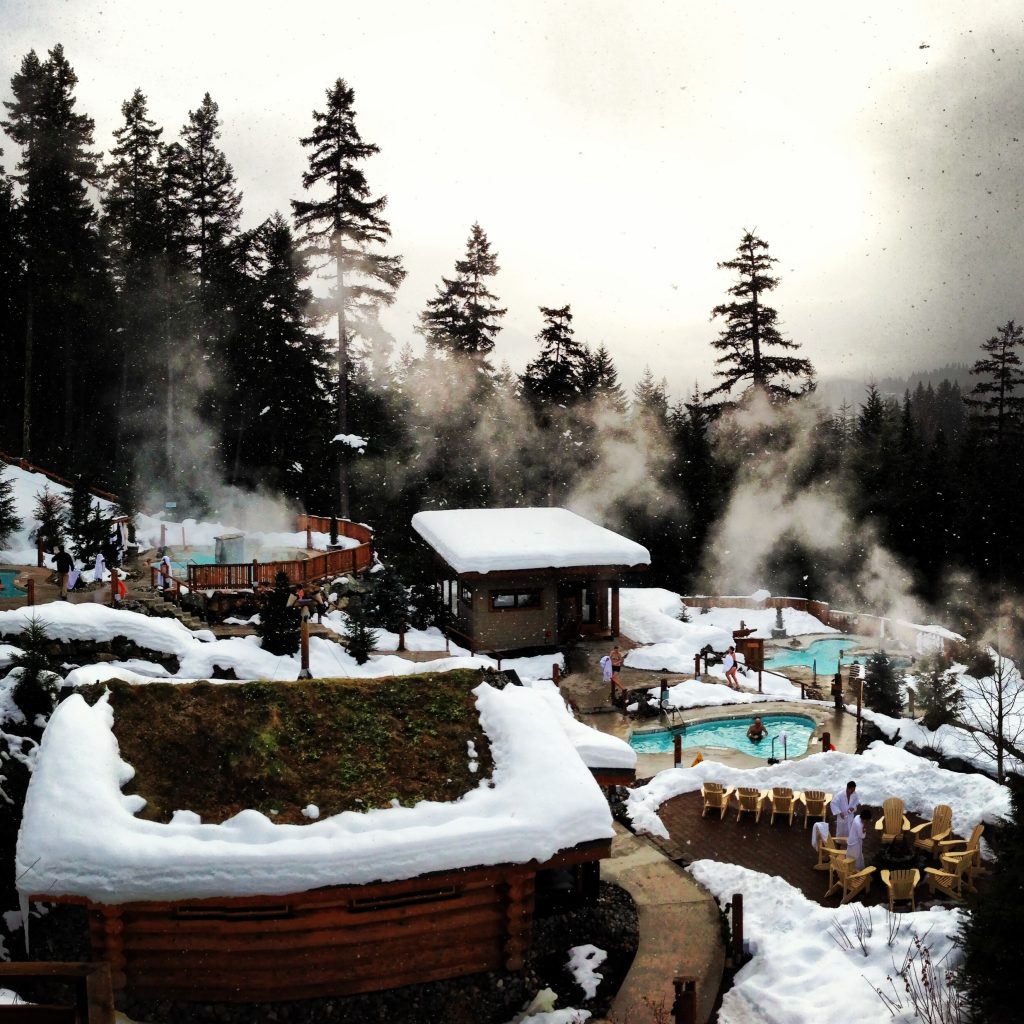 Last up on this list of why Canada is actually better to visit in the winter is by warming up amongst the cold surroundings. After a day of play in the snow, there’s nothing better than soaking in natural hot springs. You’ll find them in many destinations across Canada, including places like Banff and Jasper in the Canadian Rockies, although British Columbia is the place to go if it’s one of your favourite activities with some 50 different spots to choose from like Harrison Hot Springs, Keyhole Hot Springs, and the Scandinave Spa in Whistler, BC.

What say you?
Thoughts on Why Canada is Actually Better to Visit in the Winter?
Let’s hear it!

Written By
Contributor
More from Contributor
Road trip coming up? Here’s why you should rent a Camper Van....
Read More