Although it’s easy to find beautiful vistas wherever you travel in the world, there are some places where the viewpoints are more spectacular than others.  If you are trying to decide where you might like to go for your next trip using an Air Charter Service, and enjoy taking in stunning views but are not sure where you should travel to next – we can help. In the following article, we have put together a list of what is arguably the world’s greatest viewpoints.

First up on this list of the world’s greatest viewpoints is the Hong Kong Harbour. A rather aesthetically pleasing location in itself, the backdrop of shiny skyscrapers towering over the harbour teeming with a wide array of different boats such as large ocean liners to tiny skiffs used by local fishermen is not to be missed.  You can take in the beauty of this harbour from the promenade that runs on the Kowloon side or from a boat.  However, for a truly amazing view of Hong Kong Harbour, you should head to the top of Victoria Peak. From 55 metres in the sky you can see the harbour in all its glory, and, the whole of the South China Sea, as well as a lot of the little islands as well. 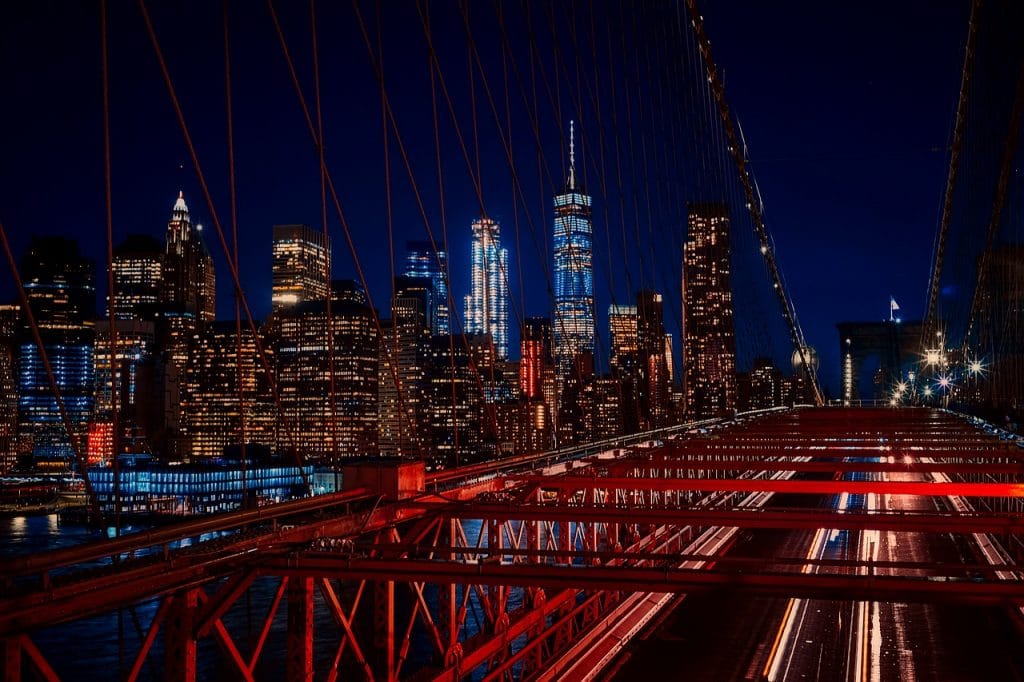 Undoubtedly, the skyline of New York is the most recognised in the world.  In the two main areas of Manhattan, downtown and mid-town, there are large buildings that stretch up into the sky.  For the most remarkable views, you need to look at the skyline in the morning facing westwards and in the afternoon, facing eastwards.  When the lights go down and night comes, the buildings glitter in the dark.  By far the best viewpoint is either from a boat alongside the harbour or from the Empire State Building.

The Serengeti Migration in Tanzania 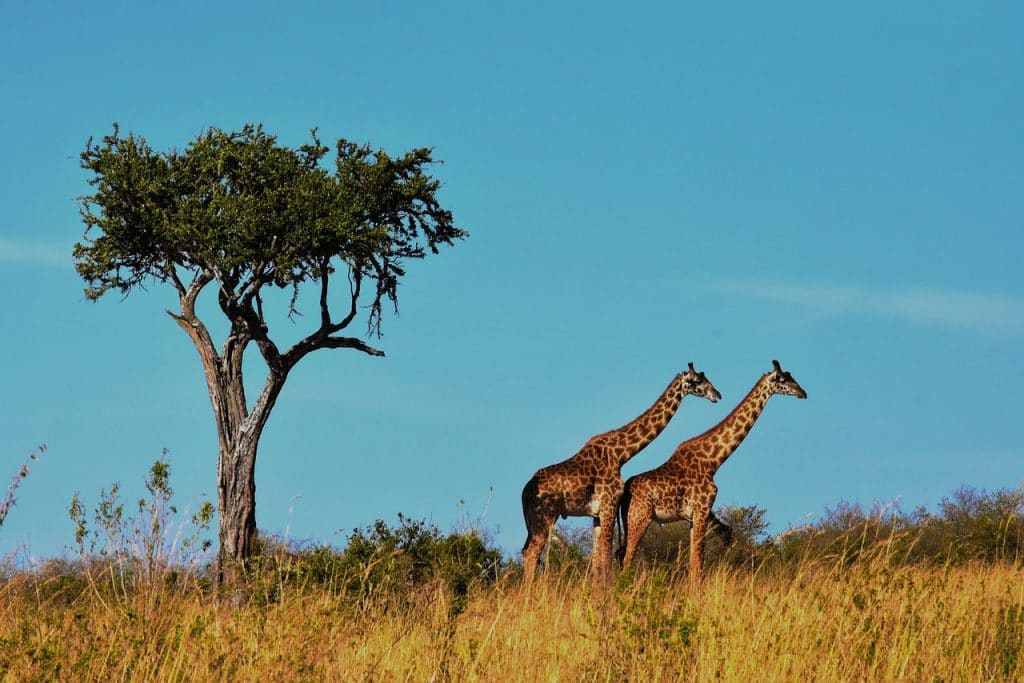 The Serengeti migration in continental Africa is considered to be the greatest animal show in the world.  Over a million different wild animals, from zebras and gazelles, cover the landscape of Tanzania. When the drought season starts, the animals grazing move on to the next area where rain falls seasonally.  By far the best place to witness and fully appreciate the size of this spectacle is from the skies by hiring a small plane.  Don’t forget to bring a good pair of binoculars! 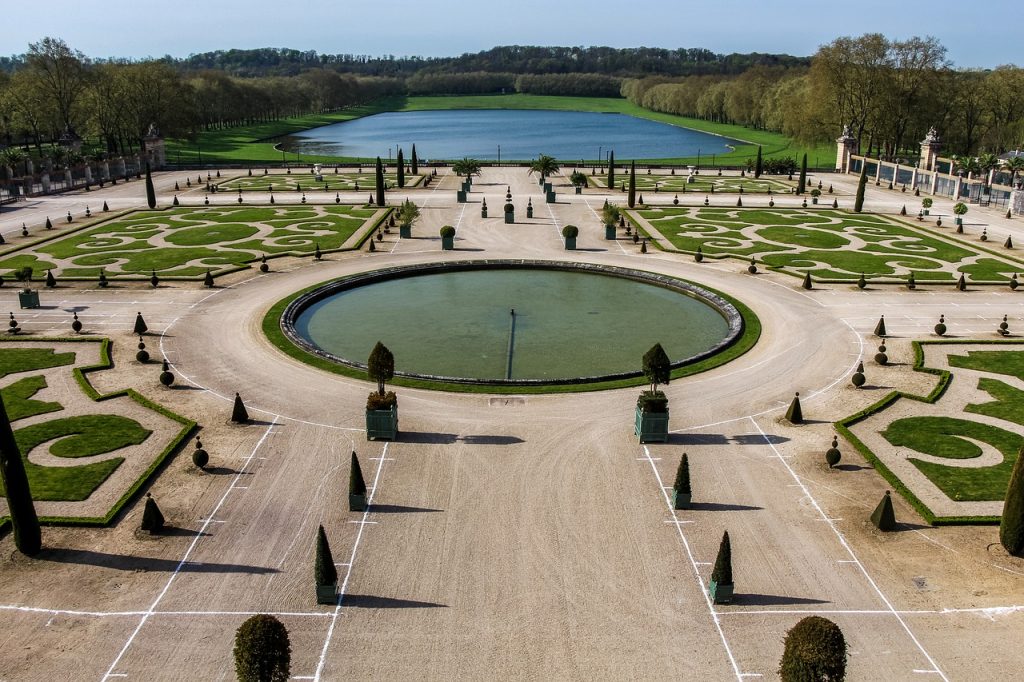 In order to impress the foreign aristocrats and royalty he was entertaining, as well as his subjects, Louis XIV (also known as the Sun King) almost made France bankrupt buying the finest furnishings.  This palace was once the home to hundreds and thousands of servants, soldiers, bureaucrats and nobles.  The palace stables held around 2000 horses.  The most famous and loved chamber of Versailles is the Hall of Mirrors.  It is called the Hall of Mirrors because the wall arched windows at one side of the room let light in that is reflected by the mirrors on the opposite side.  There are beautiful and lavish chandeliers and fine art decorating the hall.

Niagara Falls in Canada And the United States 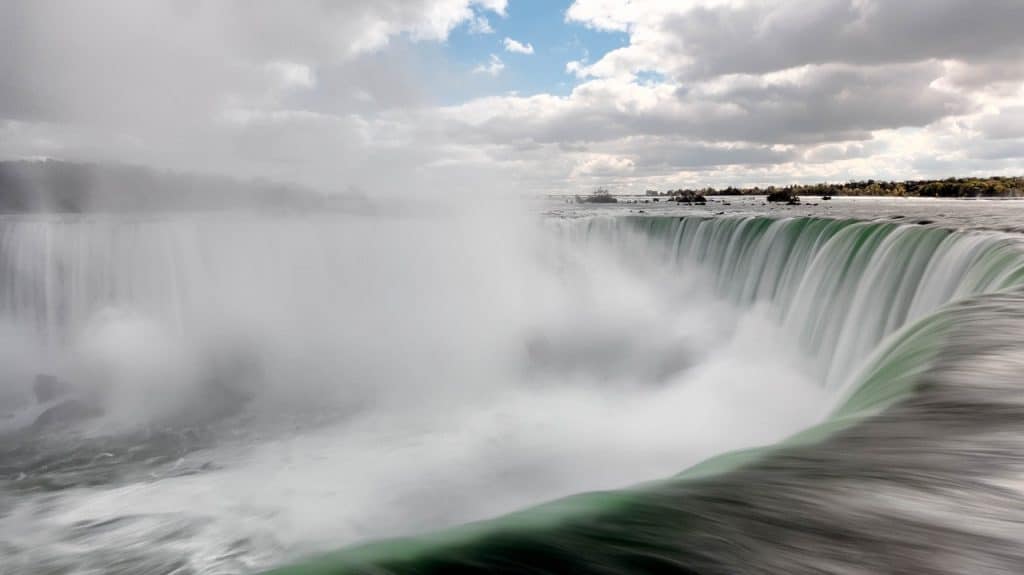 The phenomena known as Niagara Falls is more specifically three separate falls that flow from the Niagara River.  The Canadian side is the place to be for the best viewpoints of this stunning natural wonder.  From the Canadian side you can also see the American Falls and the Horseshoe Falls.  At night the falls are illuminated and you can even take a boat to the base to get up close…and wet. 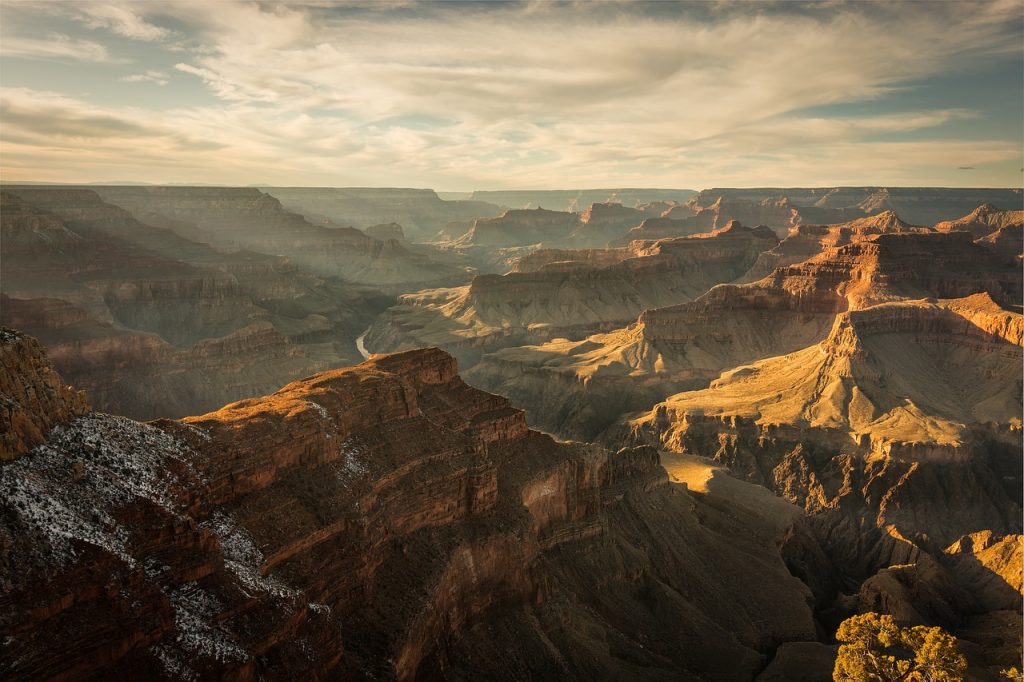 Last up on this list of the World’s Greatest Viewpoints is possibly the grandest of them all – the Grand Canyon. Officially it is largest and deepest canyon in the world. It stretches across 16 km wide, is 1.6 km deep and takes up an astonishing area of over 405,000 hectares.  Although it is one of those places where virtually any view will be a memorable one, the South Rim is especially popular.

What say you?
Thoughts on this list of  The World’s Greatest Viewpoints?
Let’s hear it! 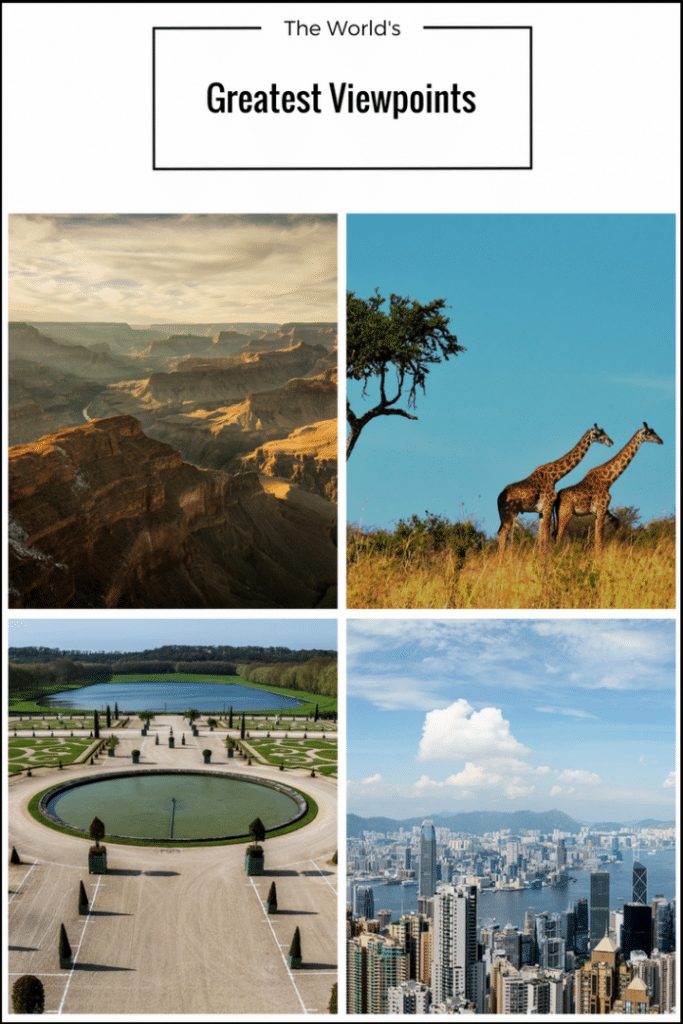 Written By
Contributor
More from Contributor
Travelling is not a reason to be unhealthy. Sure, it’s a reason...
Read More