I got mixed reactions when talking to Capetonian’s about visiting Robben Island. Some said it was not to be missed. The rest shrugged it off. “It’s just our Alcatraz” was a response I received more than once.

Well I liked visiting Alcatraz and have a hard time comparing the two. Beyond both being Island jails in a scenic city, what do they have in common? Visiting Robben Island was always on my to do list as a must see sight. Now I was visiting Robben Island to see why some locals say to skip it. 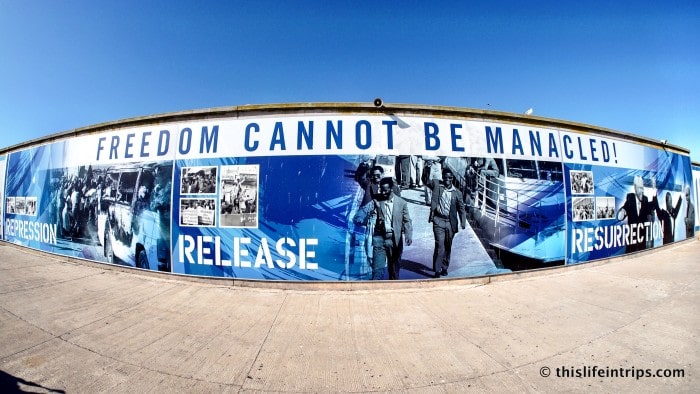 As expected, visiting Robben Island is a popular excursion so booking your tour at ahead of time (a couple of days at least) is recommended. Boats depart daily from the Robben Island Museum in Cape Town’s waterfront at 0900, 1100, and 1300. – Not to be mistaken with the Jetty 1 which is where inmates used to depart from. Today it is a free museum and worth a visit while visiting the waterfront.

As the fog started to lift I could already tell that this was no Alcatraz. The first thing visiting Robben Island taught me was that it is huge. So much so that you are gathered onto tour buses to be taken around. On board our well spoken and oddly humorous guide pointed out the various sites on the island. Things relating to and not relating to it being used as a jail. This includes an asylum for leprosy patients, a military compound during World War II, guard quarters, and a rock query where inmates worked in blindly harsh conditions. 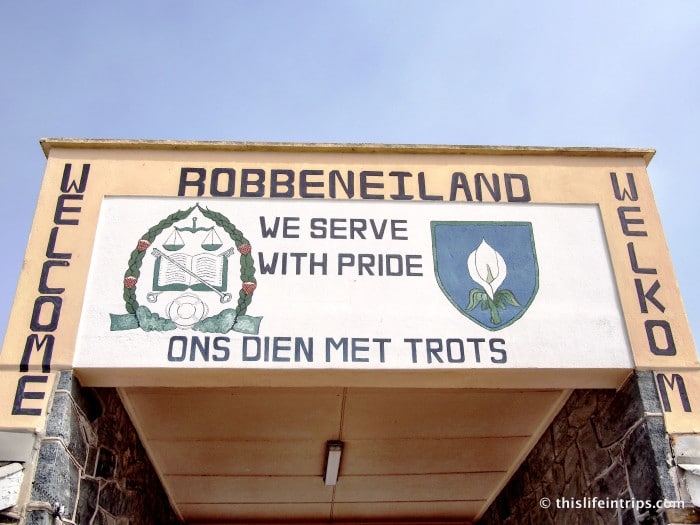 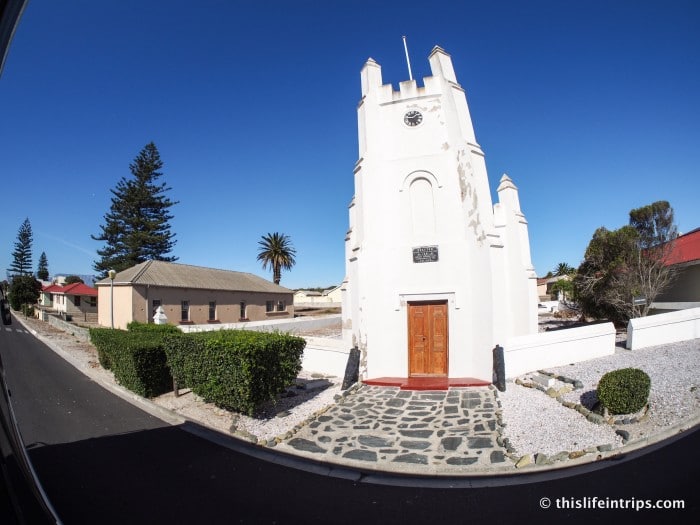 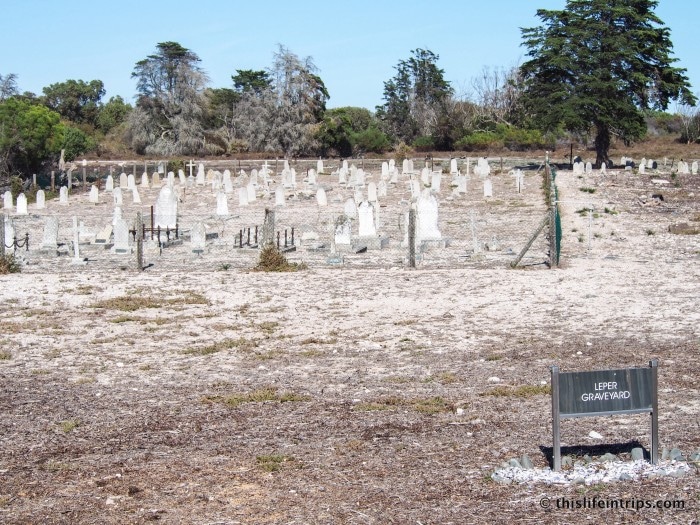 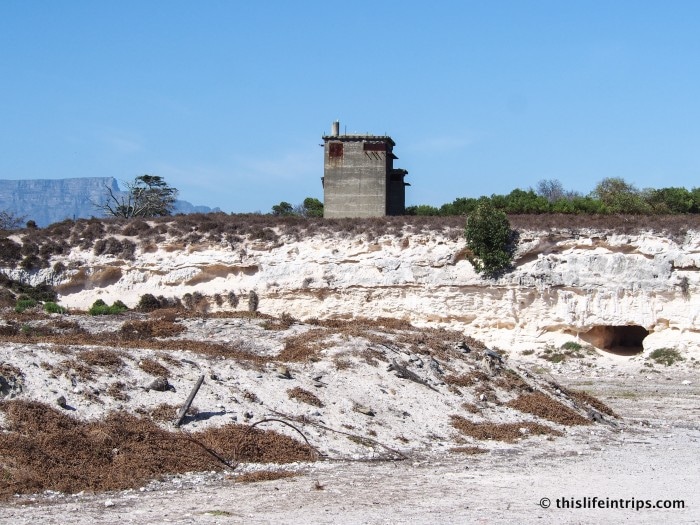 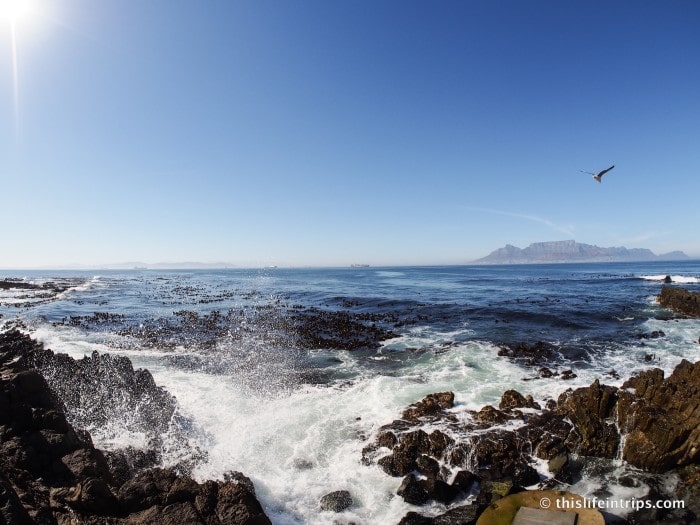 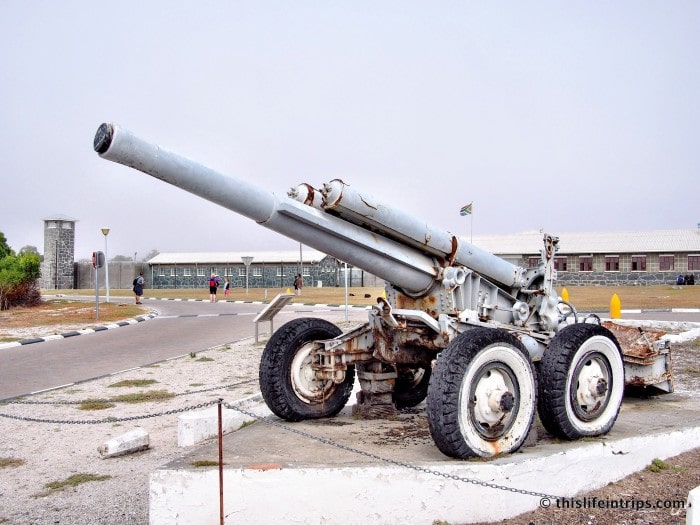 After the bus tour of the history and facilities our time visiting Robben Island shifted to the prison. There we were met by a former political prisoner of Robben Island. Much like the audio tour from for prisoners and guards at Alcatraz, our tour was given by an insider – someone that experience the hardships and injustice first hand.

We were taken deep inside the prison and shown the cells, courtyard, and hallways– all while hearing chilling stories of what life was like within those walls from someone who experienced it. 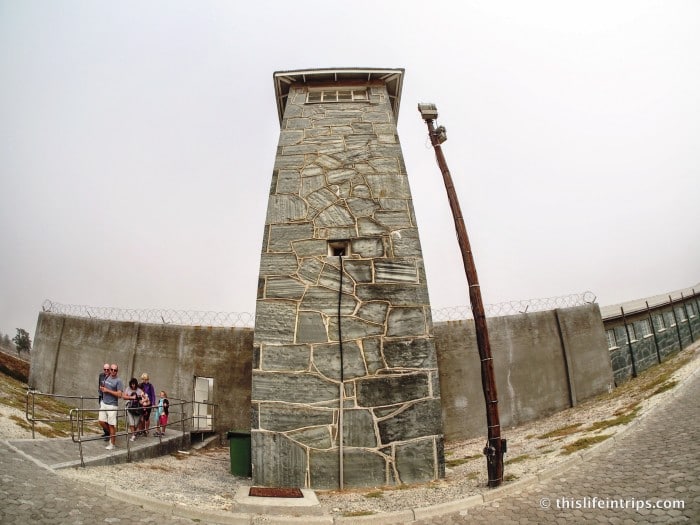 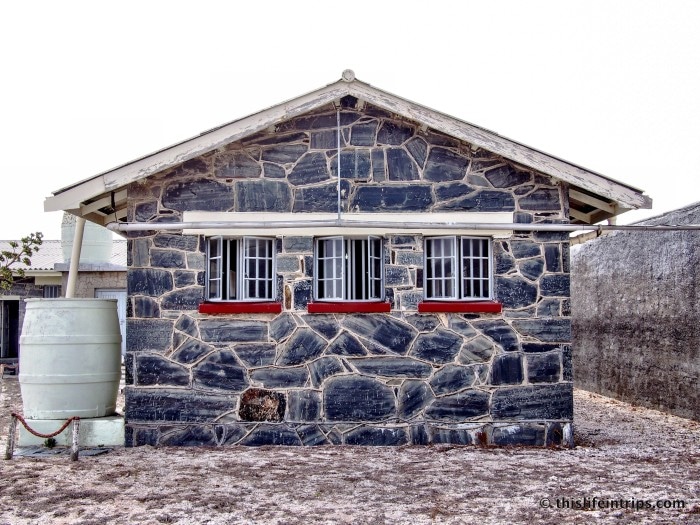 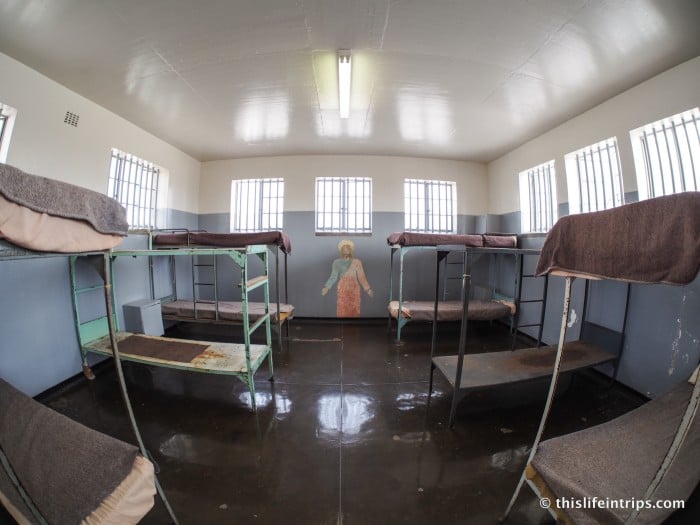 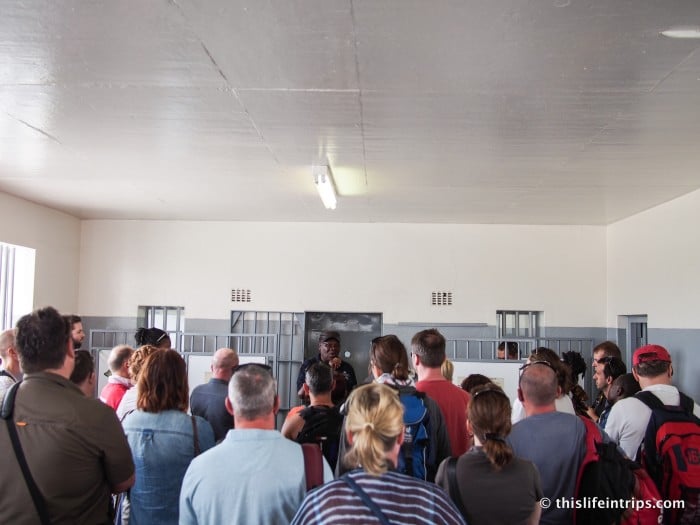 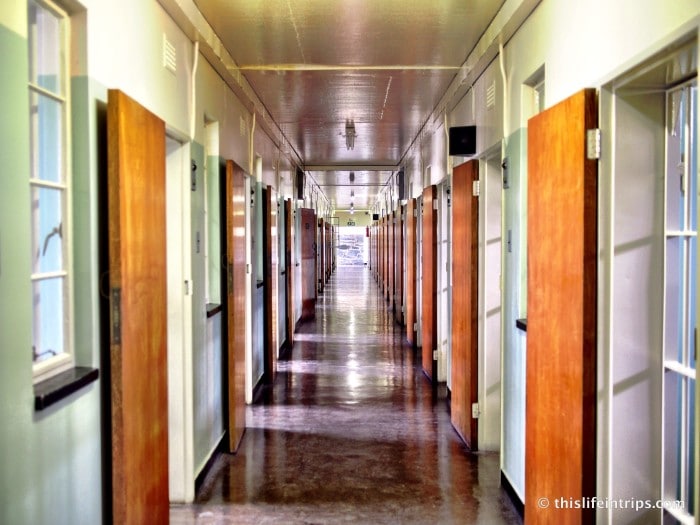 It’s important to note that not all stories shared were of harsh times. Inmates made the most of there unjust incarceration’s to fight for change. Political meetings we’re had, educations we’re given amongst those there, and leaders were born.

This of course included the thoughts, ideas, and preaching of Nelson Mandela. 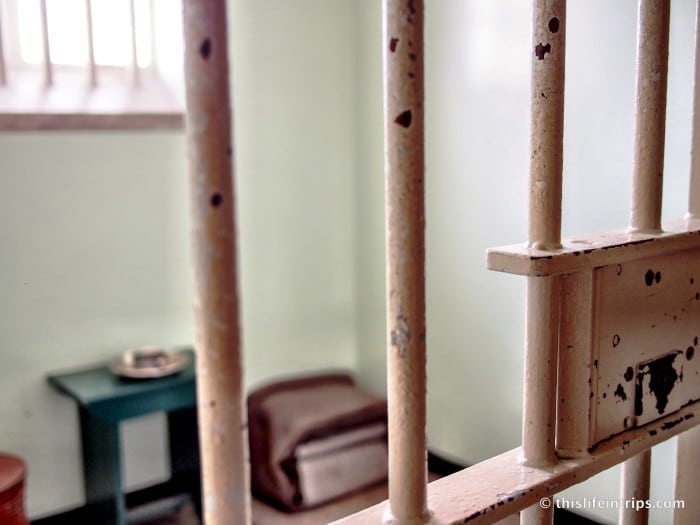 For 18 years Mr. Mandela was an unfortunate detainee on Robben Island. 18 years. That’s a big number to wrap your head around, and that was only part of his 27 years behind bars. Thinking about that I started to understand why so many Capetonian’s we’re indifferent about visiting Robben Island. Apartheid was not pretty. It was a dark time in South Africa’s not so distant past and for some people, it is something that they would like to move on from. I can understand this in a way but I’m thankful Robben Island is there for those wanting to learn from mankind’s mistakes. 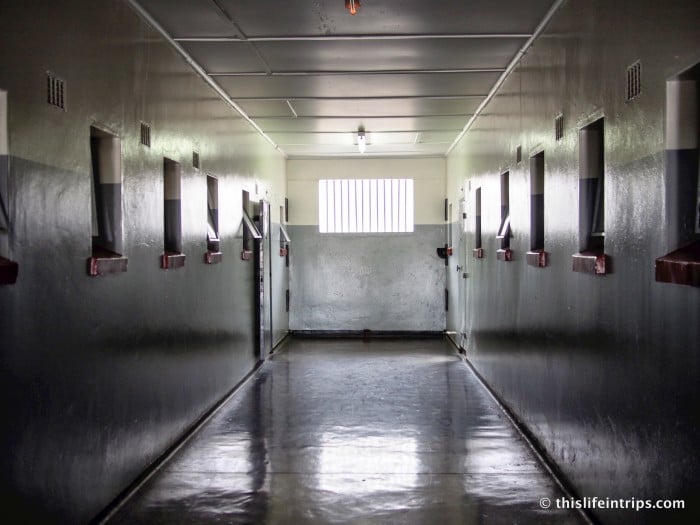 So with that, visiting Robben Island is so much more than Cape Town’s Alcatraz. Aside from being a banishment for lepers, a military installation, and a jail, Robben Island is a symbol. It not only serves as a living reminder of a dark time but a beacon of light for positive change. Alcatraz was a maximum security prison where hard criminals did hard time. Robben Island was a concentration camp for the unjust. How many Alcatraz inmates went on to become president? How many of them have won the Nobel Peace Prize?

Zero. The answer is zero.

What say you?
Thoughts on the Visiting Robben Island in Cape Town?
Let’s hear it! 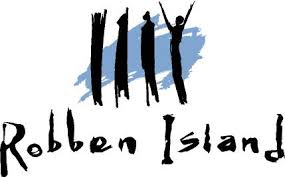 Although I was provided a complimentary tour while Visiting Robben Island,
the experience, opinions, education are my own.