Even if you’re not a fan of the Beatles, a simple mention of Abbey Road conjures up an image of four shaggy-haired musicians crossing a street in unison. While it started with the Beatles, pop culture has kept this iconic image relevant for decades. Although some millennials may not even know who the Beatles were, they have most likely seen the band’s 11th studio album cover image in some form or another.

Naturally, visiting Abbey Road is still a popular tourist activity. People from around the world make their way to this zebra crossing in London to recreate the iconic image and walk in the steps of musical giants. Here’s how to make the most of an Abbey Road visit on your next trip to London.

How to get to Abbey Road 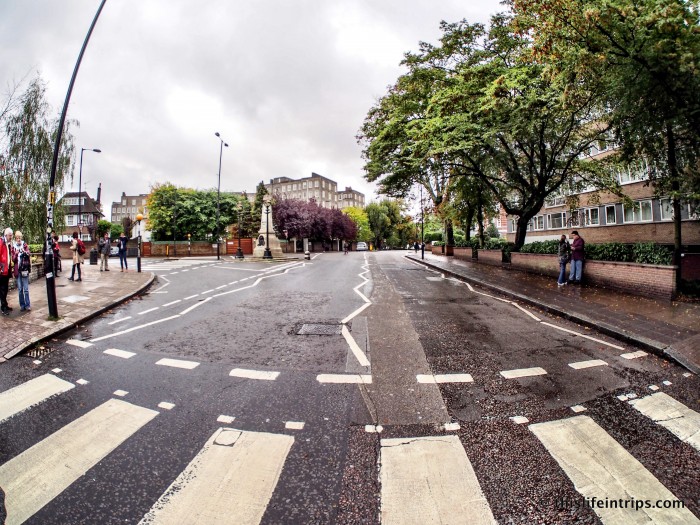 Like many of London’s attractions, you can easily take the Tube to reach Abbey Road. London’s underground metro system is a great way to see the city and access all of its highlights. To get to Abbey Road, take the Tube to St. John’s Wood Station, and walk west on Grove End Road. Hang a right on Abbey Road, and you’ll see Abbey Road Studios. If you’re having trouble finding your destination, just look for the hordes of tourists playing in traffic.

If you’re trying to capture that iconic image of George, Paul, John, and Ringo, you’ll have to get in line. This popular activity can be tough to do, especially with traffic and other visitors getting in the way. For best results, visit early in the day before other tourists arrive. Be sure to note the direction you’re facing, as you’ll want to position yourself in the very same spot depicted in the famous photo. Diehard Beatles fans may want to consider staying nearby for easy access. You should also check out the live stream of Abbey Road for information about the current traffic and tourist situation. 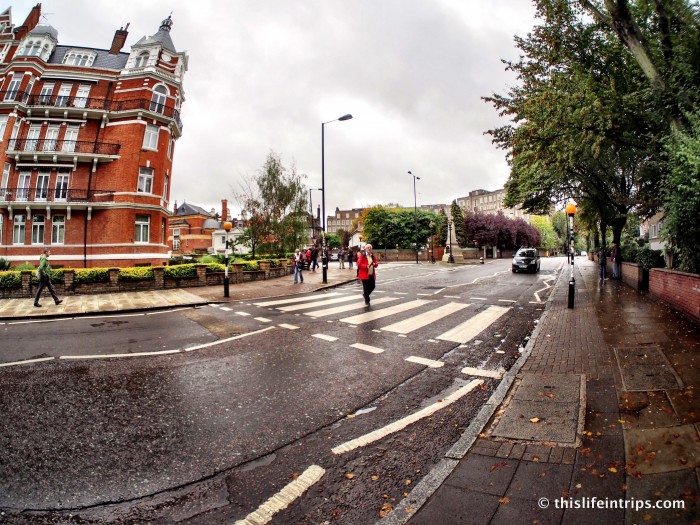 If you and your party want to be in the shot, take a photo for another group and ask one of them to return the favor. Setting up a tripod isn’t an option, as the crosswalk is on a busy road with plenty of vehicles trying to pass. Be considerate and be safe! 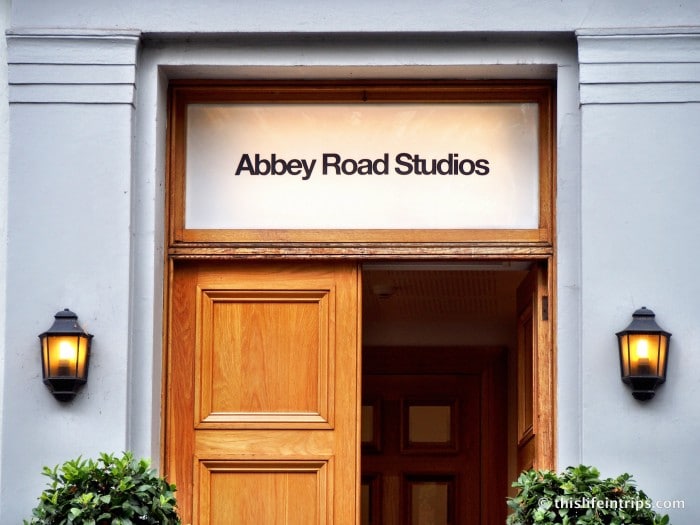 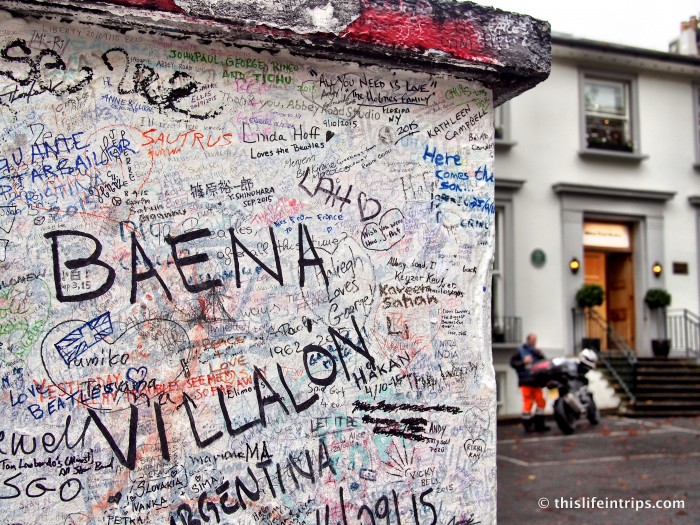 Unfortunately, the Abbey Road Studios isn’t open for tours. That’s because the studio is still fully functioning and pumping out hits. Over the years, Grammy-winning artists such as Stevie Wonder, U2, and Green Day have all recorded at the Abbey Road Studios. If you’re a massive Beatles fan, you could get inside by booking studio time, which comes at a cost. 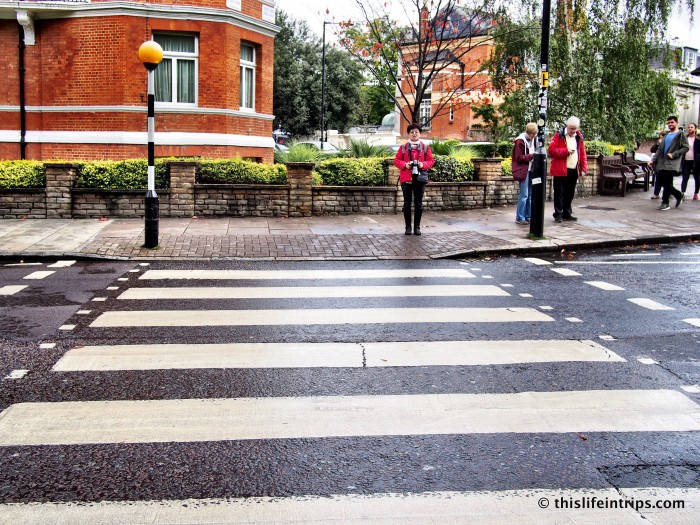 Whether or not you’re a Beatles fan, visiting Abbey Road is a great London activity. Television shows ranging from The Simpsons to Sesame Street have parodied this famous image, which is loved around the globe. When you consider that “Abbey Road” has generated over 600 million album sales worldwide, lining up for your turn to cross the street suddenly makes a lot of sense.

What say you?
Thoughts on Visiting Abbey Road in London?
Let’s hear it! 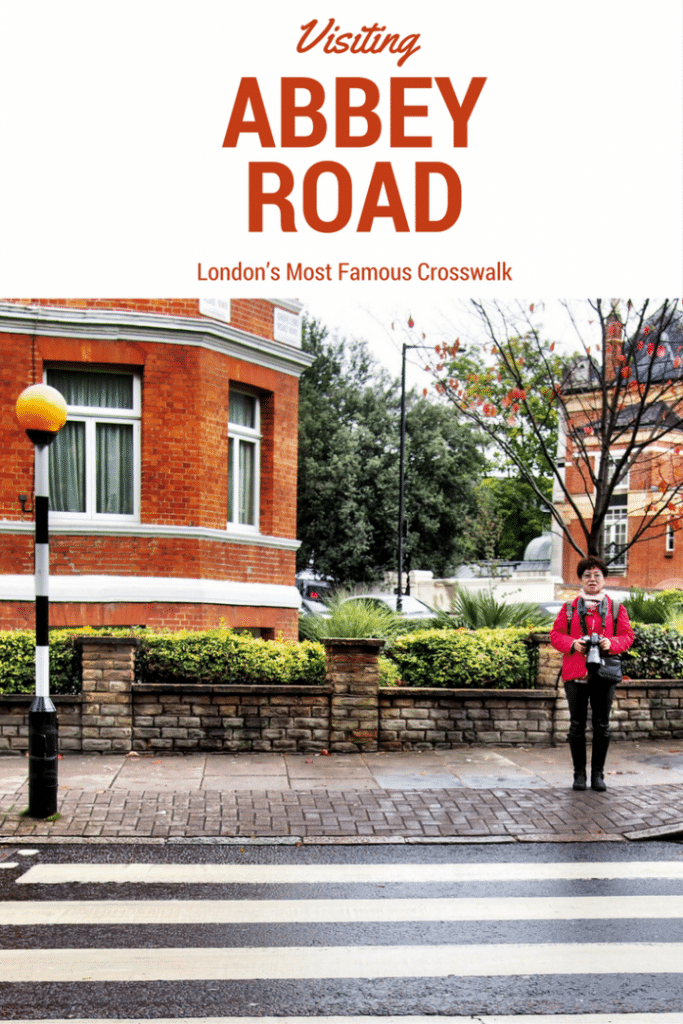