The Six has been around for nearly two hundred years, so it has its fair share of mysteries and anomalies under its belt.  Everyone knows about the abandoned subways, the party islands, and the funky culture of the city- but here are some facts that even people who have lived in Hogtown their whole lives might not know!

A City Of Artists

First up on this list of unusual facts about Toronto is its creative residents. It’s no secret that Toronto has a lot of artists, but the actual number is shocking.  Over 23,700 artists call Toronto home, more than doubling the average of any other Canadian city.  Because of this, nearly a quarter of all Hollywood movies get filmed in Toronto.  This work brings in a massive revenue of $1.5 billion a year that helps keep the city as lively as ever. 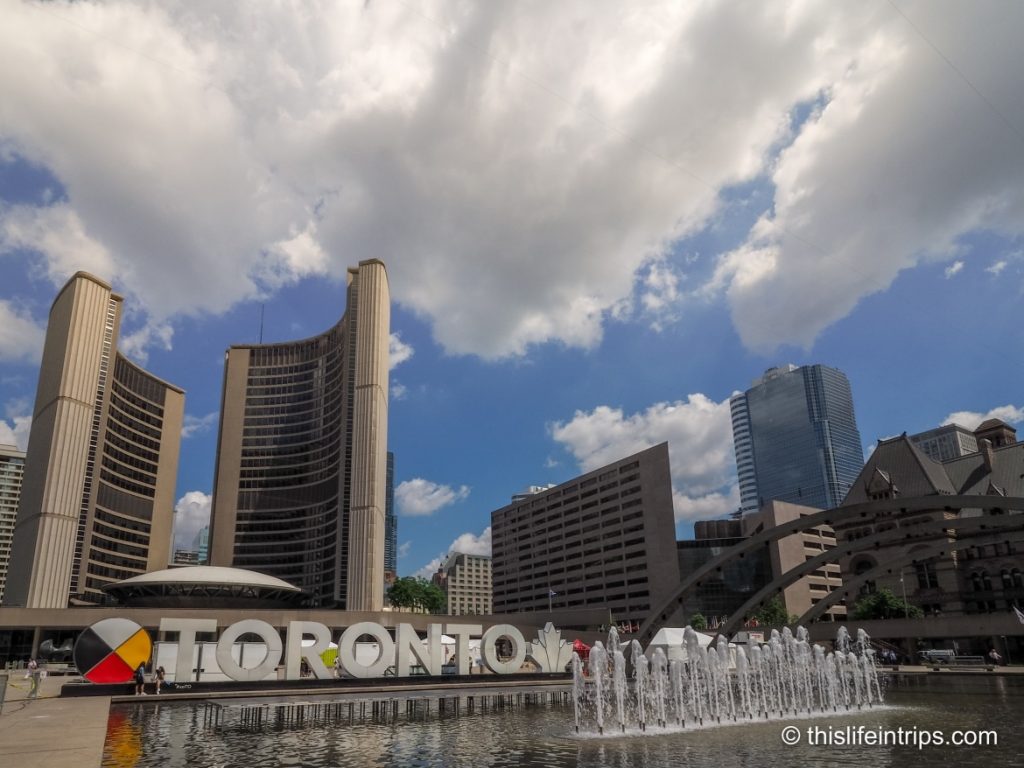 Many assert that the reason Toronto seems to breed out artists is the diversity the city offers. This exchange of cultures and personalities allows the creatives to thrive and may be better at allowing artists to express themselves than other places.

Next up on this list of unusual facts about Toronto is about its unique spot in sports history.  Over a hundred years ago, Babe Ruth hit his first home run of his long and illustrious career, in Toronto. From that christening first hit, he hit a total of 714 home runs that made him a legend in the sport.  It can make sense that visitors would want to hope for a little of that greatness and start looking at Toronto real estate.

Although Toronto is an extremely well developed and thriving city, it somehow manages to fit over ten million trees.  This greenery is fantastic for many reasons, from reducing air pollution to the fact that trees can help improve moods and reduce anxiety by letting people feel less claustrophobic.

Half of these trees are owned by the public, which means they’re not going anywhere soon.

No country in the world owns the pandas that are in their zoos.  China rents out the two pandas Toronto had at a million dollars a year per panda.  The city offset these costs by using the pandas to advertise their zoo, tourism, and the city as a whole.  When the pandas had two cubs together, the city had to pay an additional $200,000 per cub to China.

In 2017, the city said goodbye to the pandas, no longer able to justify spending the amount on them after hosting the two big lovable bears for five high-profile years.  The zoos are now thriving with the excess in their budgets.  They’re able to make repairs and update other parts of the zoo that have gotten put off for too long.

Toronto is a strange and beautiful city, offering more than any person could explore in their lifetimes.  It’s no wonder that the city can still surprise lifelong residents. 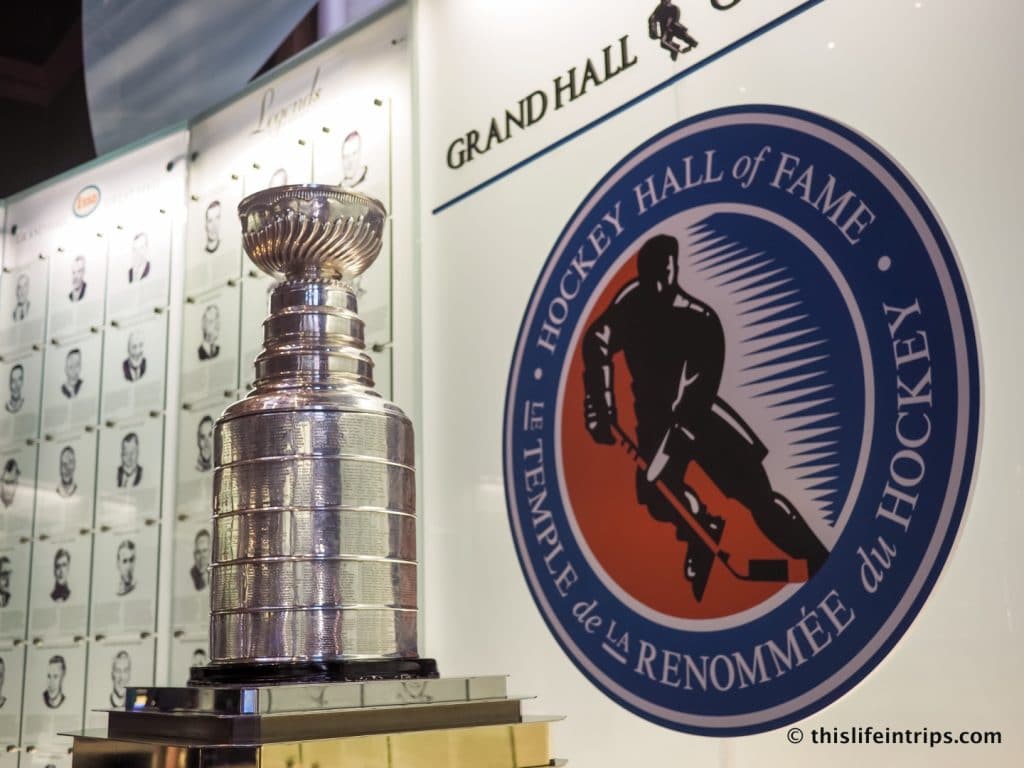 What say you?
Thoughts on these Unusual Facts about Toronto?
Let’s hear it!

Written By
Contributor
More from Contributor
Manchester is a city full of history and offers a number of...
Read More