Touring RCA Studio B – Home of the Nashville Sound

My visit to the Country Music Hall of Fame was a surprising highlight from my time in Nashville. Even though I’m not the biggest Country Music fan, I found the exhibits and memorabilia of the museum fascinating. Of all the Country Music taken in that day my favourite was a side trip touring RCA Studio B – best known for recording over 260 Elvis Presley songs.

Get on the Bus

Our optional tour started with a raspy guide ushering us onto a bus outside of the Country Music Hall of Fame. We were reminded several times that the bus was leaving at 10:30 and was sequentially threatened to be left behind if we weren’t on it. They run a tight ship in Nashville people and touring RCA Studio B is no exception! 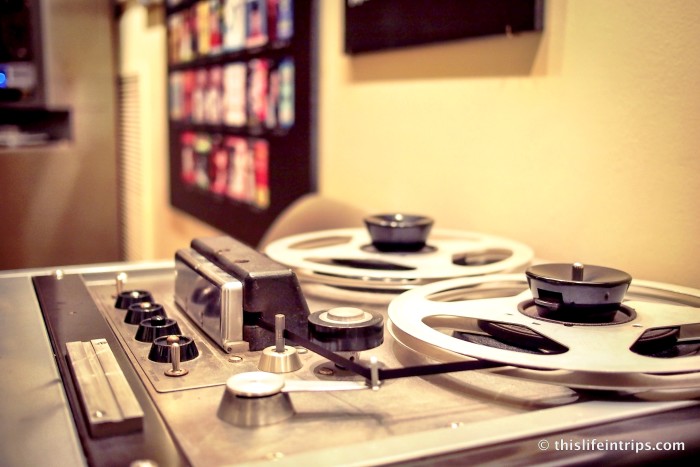 Our guide’s firmness let up once we got going (somewhat) as she shared fascinating tidbits on Music City and the studio we were about to tour. In the lobby of the RCA Studio B we were given an impressive history lesson before she questioned the
group on which artists we would like to hear more about. With so many artists and such little time, the guide could only say so much. From Roy Orbison to Dolly Parton and the King himself, the list of artists that have recorded in Studio B is as long as it is impressive. I got goose bumps just thinking about this. Famous hits such as Only the Lonely and Jolene were crafted within these walls. Shivers continued as we were told interesting story after interesting story on Roy Orbison, Dolly Parton, and Charley Pride – the three artists selected by the group. This lady knew her stuff and shared these stories while the very songs the artists recorded in the studio played overhead. Very nice touch.

After the impressive list of artists and songs we continued touring RCA Studio B by taking a seat inside the recording floor. In one corner, a vintage piano that Elvis and his band played. Opposite end of that were the old movable walls used to dampen sound, vintage guitar amps, and rare wooded xylophones. At then end of the room was the recording equipment used to create gold. Of all the music history memorabilia in that room, my personal favourite was a little blue X on the floor marking the very spot where Elvis would lay down his velvety vocals. 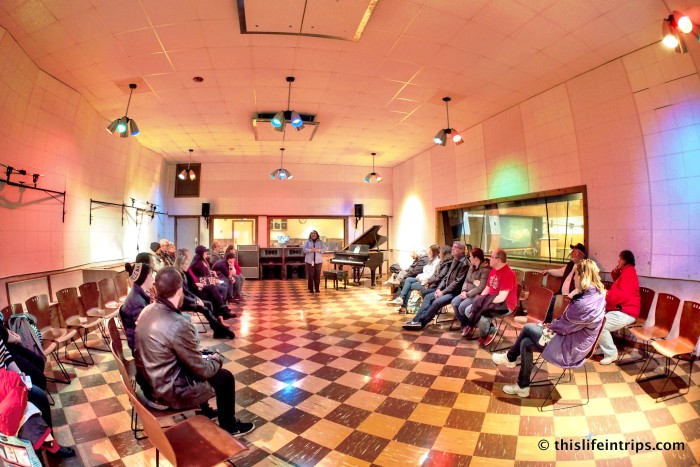 After one last story on editing Elvis’s accidental head-butt to a microphone on the 1960 hit “Are you Lonesome Tonight?” (have a listen for it!), we were treated to the song in its entirety…in the dark. You see Elvis was having a hard time finding the right mood lighting for the take and ended up recording it with the lights off, which resulted in the best version of the day – head-butt and all. I closed my eyes for added effect and was instantly revisited by the goose bumps and chills I experienced in lobby. 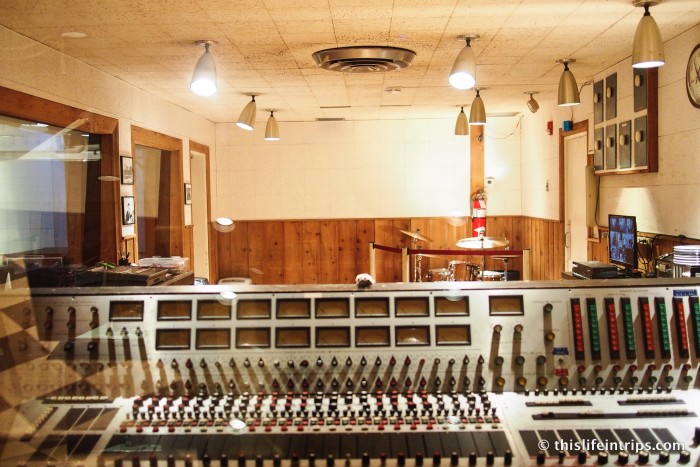 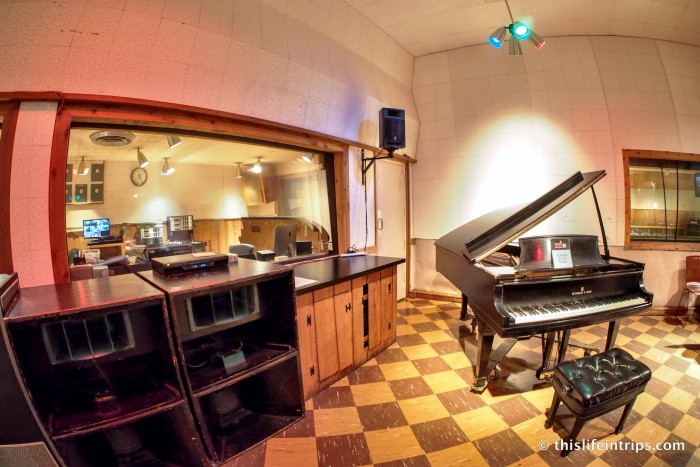 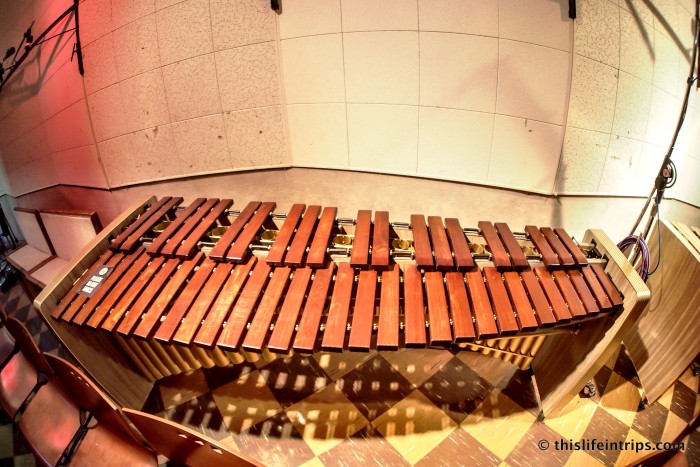 The song ended, the lights came on, and our time touring RCA Studio B wrapped up. Although I would’ve loved some time to snap more pictures, we were scurried out before the next group came through the doors. Take this as a lesson, for those touring RCA Studio B, be sure to get your pictures while the guide is talking as you will not be given any time to wander around! The tech nerd in me did take advantage of what little time we had and got some pictures of some seriously vintage gear: 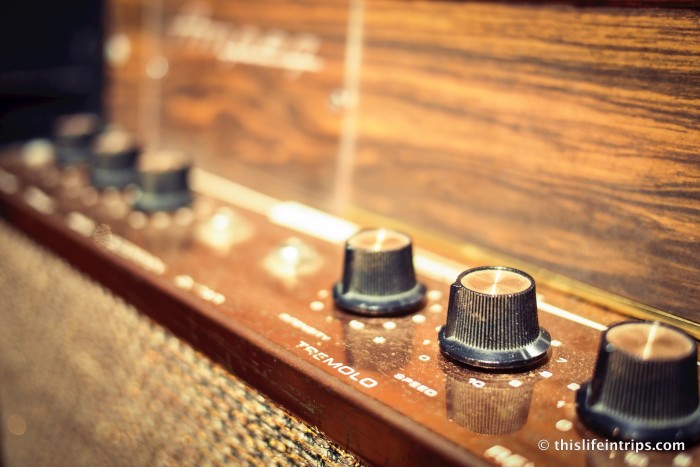 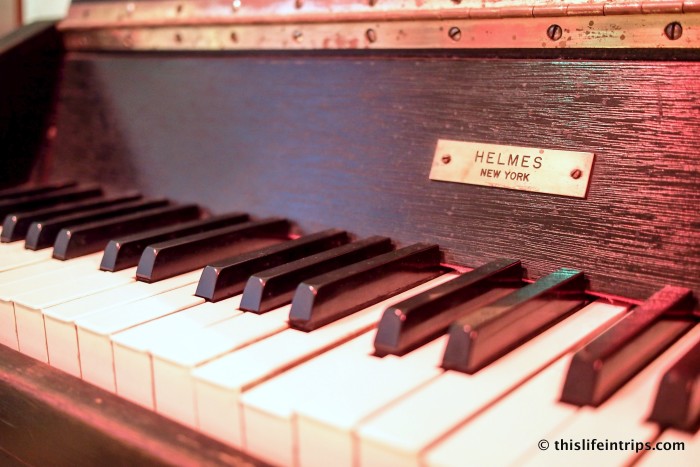 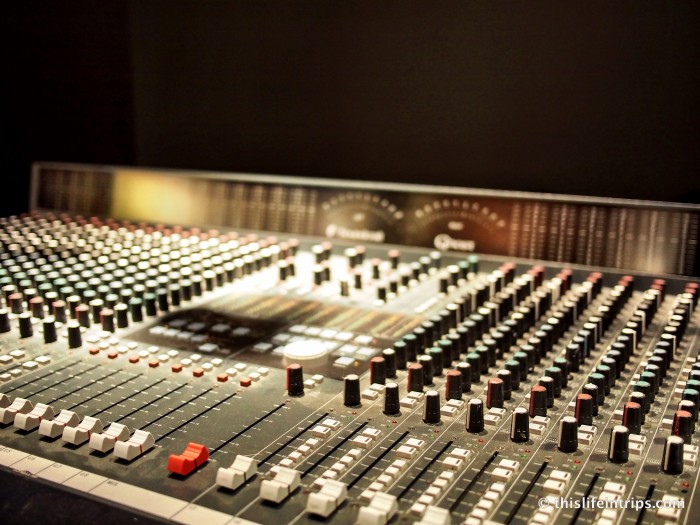 Time restrictions aside, touring RCA Studio B was one of my favourite attractions while visiting Nashville. It is more than worth the extra ticket price at the Country Music Hall of Fame, Elvis fan or not. On a practical note, book your spot ahead of time as this is one of the hottest tickets in town…and don’t be late!

Although I was touring RCA Studio B as a guest of the Country Music Hall of Fame,
the shakes, rattles, and rolls are my own.