If you’re planning your vacation, then you should definitely consider going to Europe. Portugal, for example, is a very popular destination.

The country is a paradise for those seeking refuge from the hustle and bustle of city life. If you haven’t planned your itinerary, don’t fret. Here are top things to do in the country, and in one of its most popular destinations, the Algarve:

Swim In The Algarve’s World-Famous Beaches 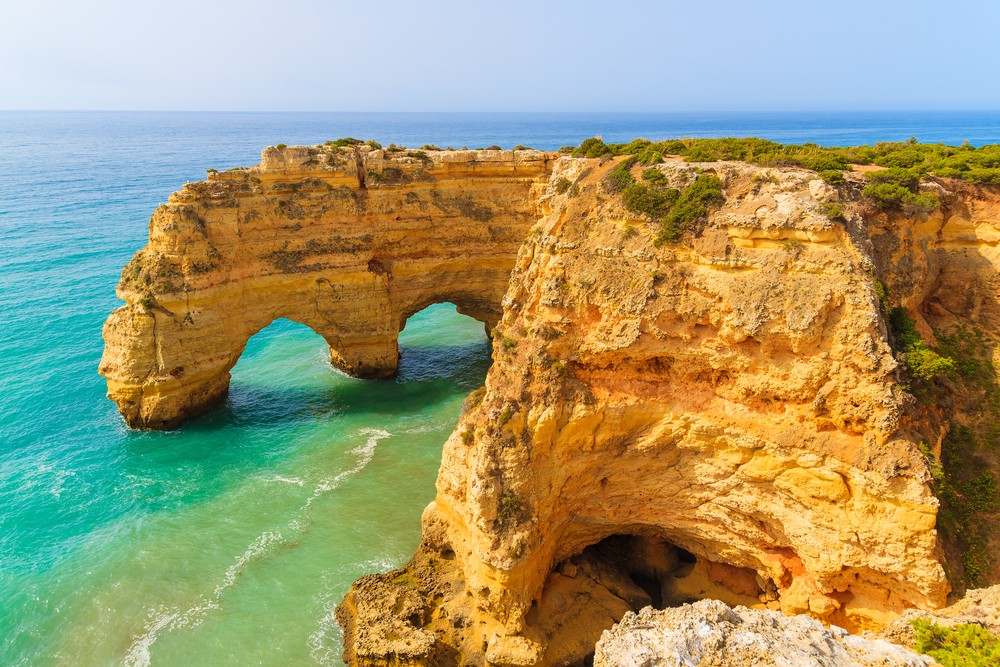 The Algarve has some amazing beaches. There are literally too many to choose from, it all just depends on your preference. Do you want to swim in clear waters while checking out the majestic rock formations around you? Then Praia dos Três Irmãos, or Prainha, is the one for you. You’ll swoon at the limestone cliffs and caves that dot this popular beach in the municipality of Portimão.

If taking a dive in blue waters and walking on a sandy beach is more to your liking, then go to Praia Dona Ana instead. This vast expanse of a beach that’s described as the best in the world by Spanish publication Conde Nast Traveller in 2013 is also a popular destination for those who love to kayak and go on boat rides.

Take your pick of beaches and rent a villa through Haven on Earth. In no time, you’ll be in the Algarve and swimming to your heart’s delight. 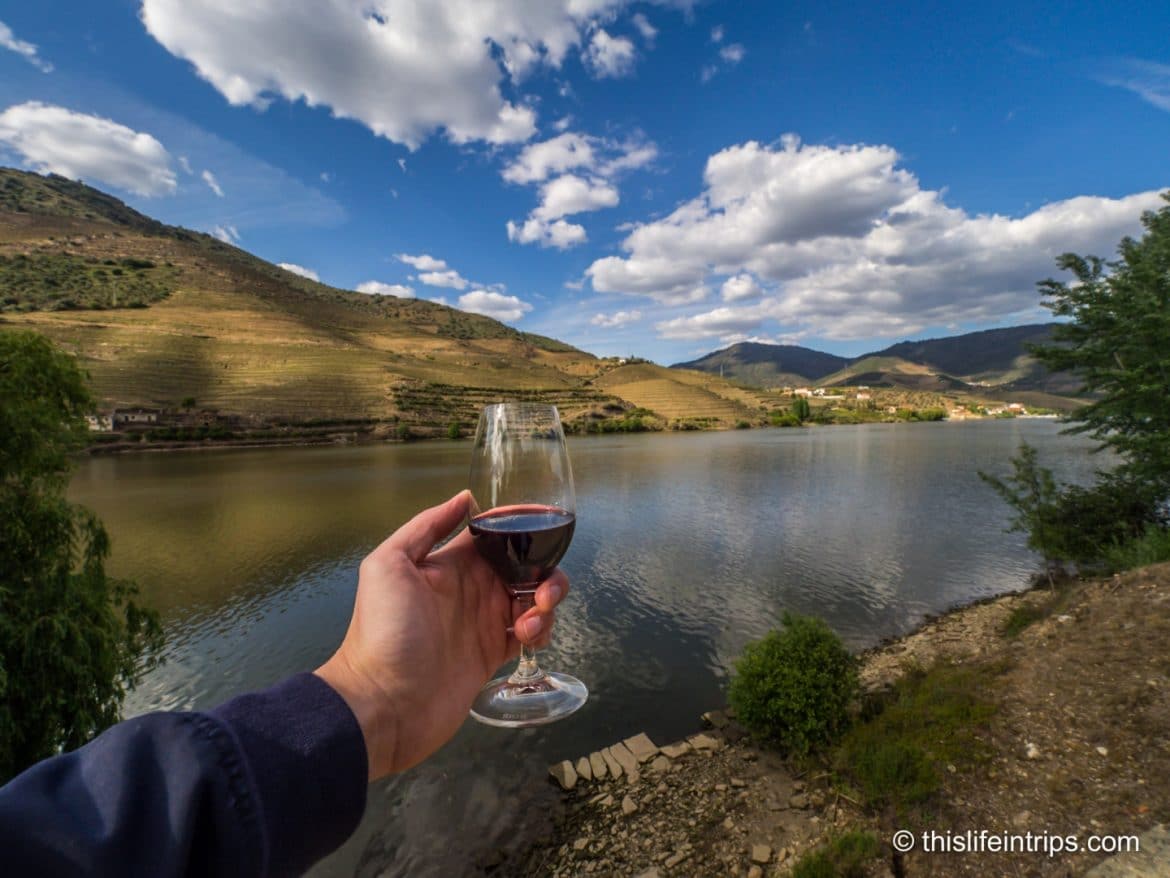 When in Portugal, make sure to take a sip of the decorated wines in Quinta Dos Vales, a sprawling wine estate outside Estômbar, in western Algarve.

The vineyard is easy to spot with its statues of voluptuous women seen from the N125 road. Unlike some wineries that spray chemicals on infected grapes, Quinta Dos Vales relies on its hardworking staff to root out any possible infection. The estate currently has 30 different wines from 15 varieties of grapes the vineyard grows.

Organized tastings take place every year, so every year you have the opportunity to taste that rich Portuguese wine while looking at the breathtaking scenery.

Stroll Down The Cobbled Streets Of Ferragudo

If you’re looking to get a feel of how it was in olden times, then Ferragudo is the place to go. Take a stroll along this charming fisherman’s village at the mouth of the Rio Arade estuary.

Despite the developments in more popular destinations just right across the waters, the town managed to retain its cobbled streets and terra-cotta roofed houses. The rustic fortress built in the 17th century nearby kept pirates at bay.

Hungry? Praça Rainha Dona Leonor, the village square, is a good place to sample the gastronomic delights of the Algarve while watching local fishermen unload their catch. 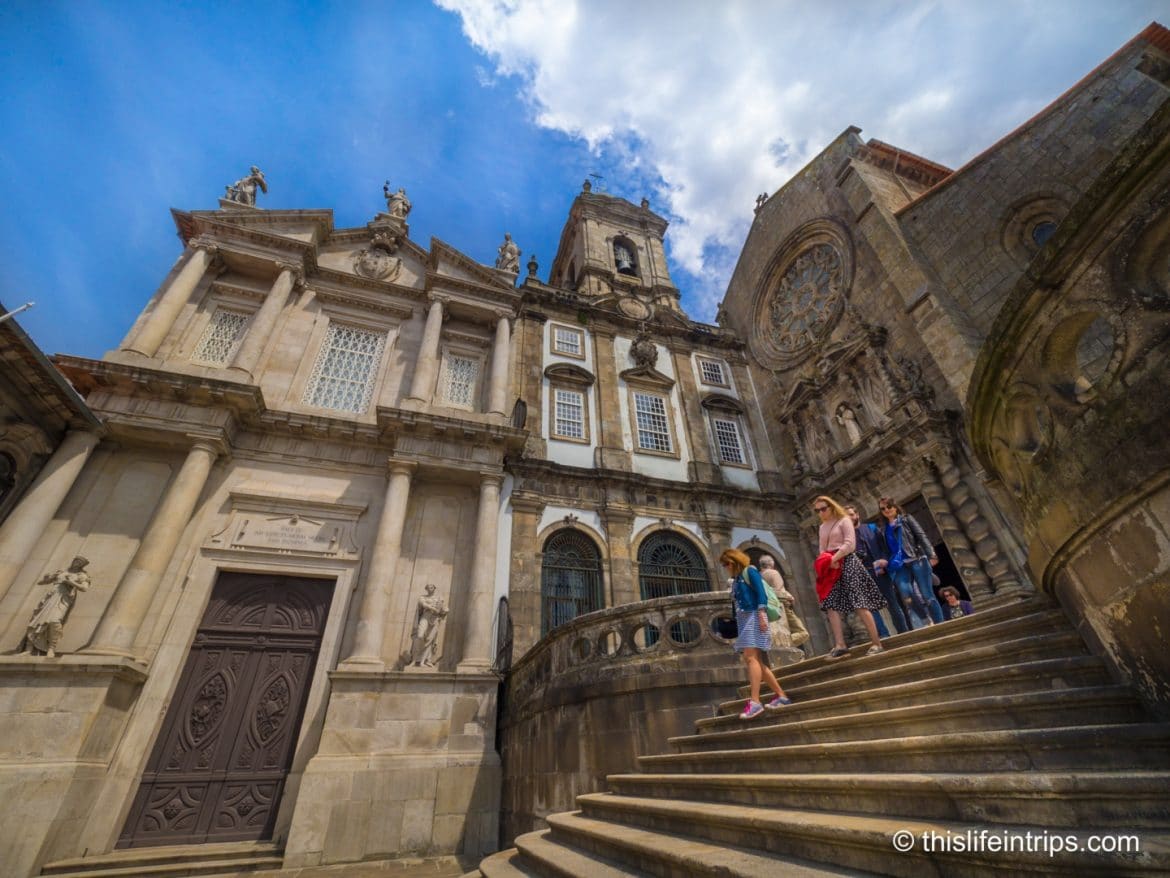 Take a look at Castelo de Silves northeast of Portimão in the Algarve, which was partly influenced by its Moorish and Roman inhabitants. Or, the 18th-century São Lourenço church in Almancil, with its jaw-dropping Baroque art and tile décor, made especially by artist Policarpo de Oliveira Bernardes.

Truly, tourists have the Moors, Romans, Macanese, Lusitanians, and Visigoths, among others, to thank for making the country a magnificent melting pot of architectural influences.

Marvel At The View From The Cabo De São Vicente Lighthouse

If you’re looking for the most Instagram-worthy shot, then climb atop the Cabo de São Vicente lighthouse in Sagres. The lighthouse sits on a jagged cliff 60 meters above the sea and is situated in the most southwestern point of the entire European continent. Soak in the view from one of the continent’s brightest lighthouses that can be seen a good 60 miles away.

While you’re at it, consider also that the lighthouse you’re in is situated in the same place Henry the Navigator, considered the founder of Portugal’s Golden Age of Discovery, supposedly planned his voyages to then-unknown Western Africa. This will definitely be an experience you’ll never forget. 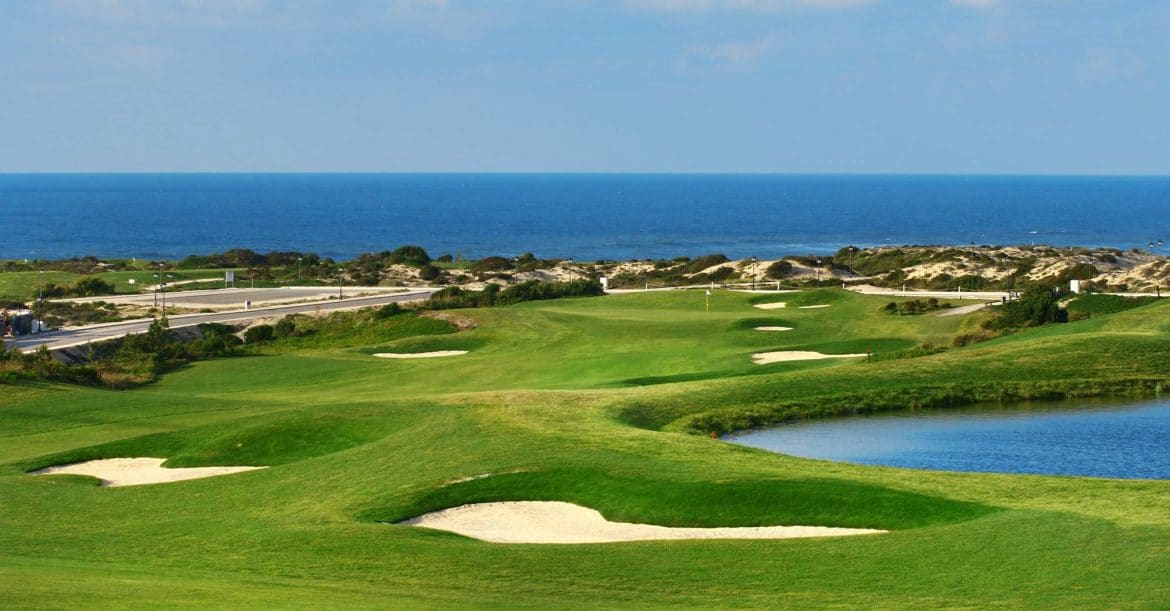 Your Portuguese experience would never be complete without you having played the sport. Portugal is actually a leading destination for golf enthusiasts. It features numerous golf courses, more than half of which are in the Algarve.

Courses ranging from the easy to the most challenging are practically adjacent to each other in Albufeira, Vilamoura, you name it. Just choose one, and tee off.

The Algarve, and Portugal in general, has everything a tourist would dream of. There’s history, culture, good wine, and even golf. Plan your vacation because there’s a lot to take in.

With great planning and these pointers, there’s no reason you can’t get that full Portuguese (and the Algarve) experience.

What say you?
Thoughts on The Top Things To Do In Portugal and The Algarve?
Let’s hear it!

Written By
Contributor
More from Contributor
It’s true that packing for a business trip can be stressful. It...
Read More