We arrived at the Chang Mai airport sleepy-eyed and ready for a break. An extensive travel schedule that had taken us three-quarters of the way around the world in under four weeks caught up to us. It was time for a break and that is exactly what we were going to do. I booked us at The Little Village Chiang Mai as it looked like the perfect place to recharge and get some work done. It is located in Hang Dong which is a quiet area south of Chang Mai so offered little in the way of distractions. Little did I know just how isolated this place is as it took 6 cab drivers to figure out where to take us: 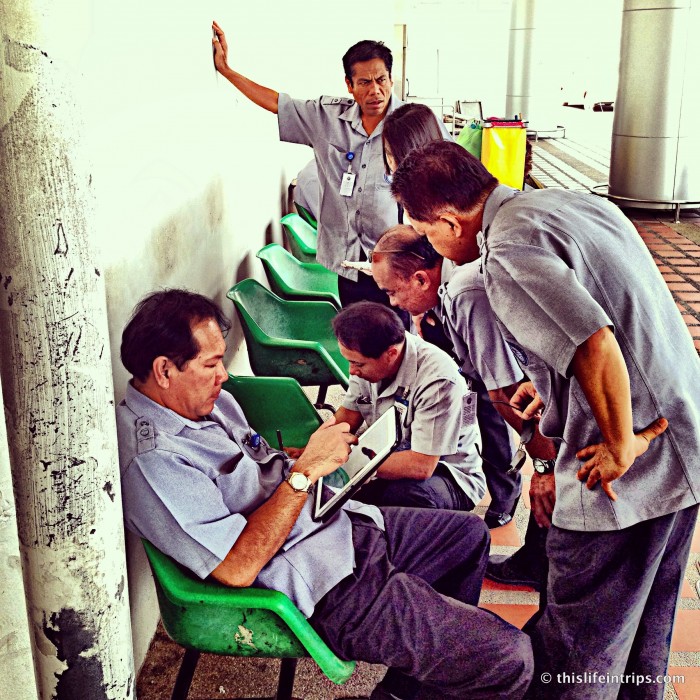 After a comical exchange, we were off. We arrived at The Little Village Chiang Mai to find a large group of cyclists quietly eating a buffet lunch in the properties reception/restaurant/bar/lounge area. We awkwardly stood there for a couple minutes while the group of cyclists ate their meals and awkwardly stared back at us. A Dutch lady finally asked if we needed a room. When I said we had a reservation she said “okay” and disappeared. Confused by what just happened we took a seat. “Did she work here or was she just a curious guest?”

It wasn’t initially clear as to who worked there. I knew it was run by a Dutch ex-pat however half the people there were Dutch. Finally, Hans arrived and “checked us in” I say this lightly as he gave us a key and pointed us down the path. He’s clearly a laid-back owner and sorted out his bicycle group before getting back to us. He offered us to enjoy the buffet once the group was gone then he returned and sat with us for a chat. He filled us in about the property and let us know just how laid-back it is. He was closing down in a few days so it was just us and some of his friends from Holland staying there. Perfect. They helped out every year while Hans and his family go on holiday, which explained the lady “checking us in.”

The Little Village Chiang Mai consists of 11 bungalows situated around a refreshing saltwater pool. These traditional Thai homes are simple yet adequate for a relaxing stay. Our room was modest but comfortable. It had a cozy bed, plenty of space, and cute porch which was perfect for reading in the afternoon. There’s also a gazebo sitting area near the pool where I spent a lot of time writing in the shade. 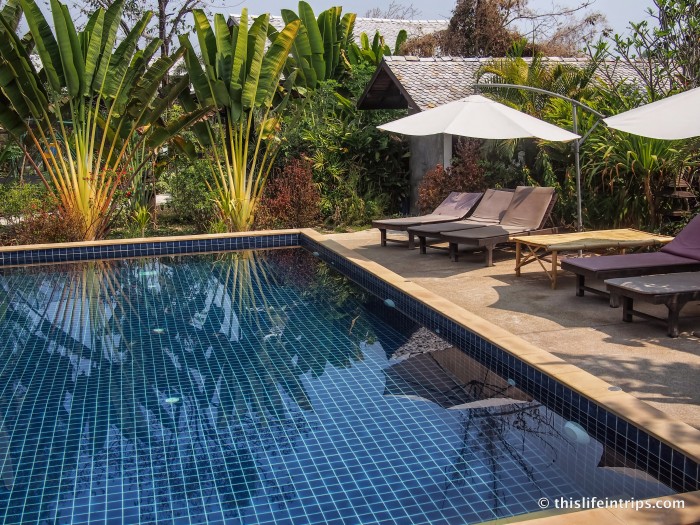 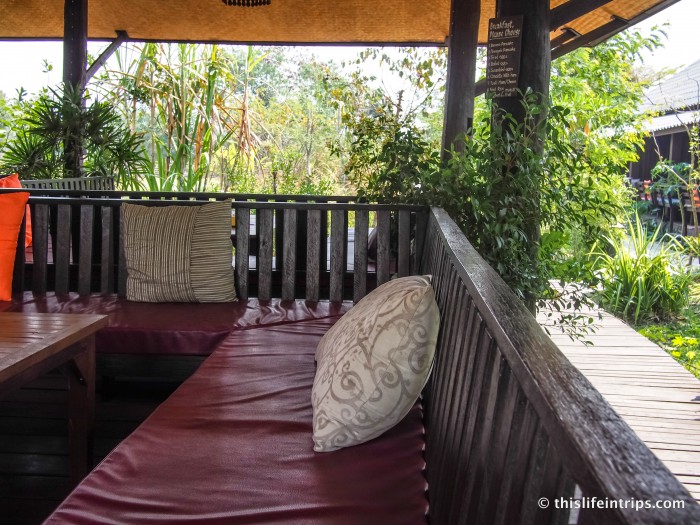 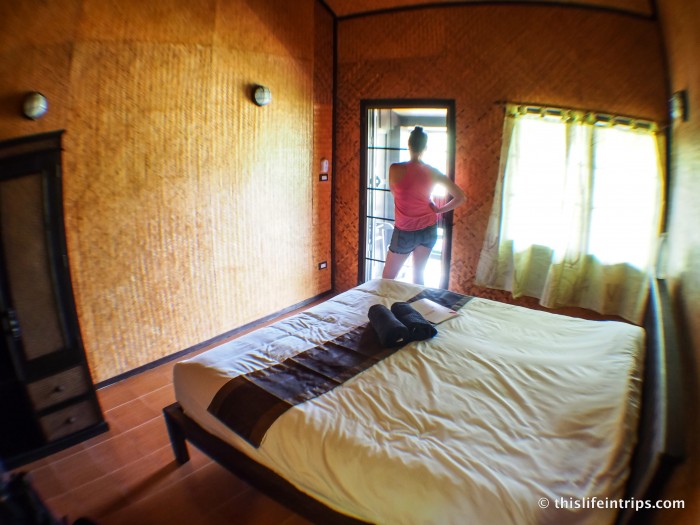 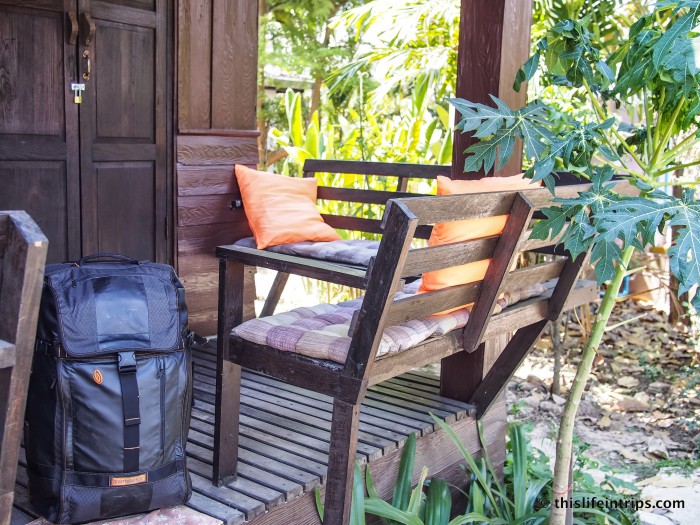 The stay also includes use of their bikes.  The Little Village Chiang Mai organizes bicycle tours from their property which explained the large tour group when we arrived. We took advantage of this later in our stay. After getting some confusing directions from Hans on how to get into town we were off… and within 15 minutes we were lost. It was comical and wonderful at the same time. We ended up driving through residential areas and rice patties. We happily rode past confused looking locals with a smile on our face and a ring of our bell. It was great. Erin would say otherwise. She was chased by a small dog (large cat) and confused a white cow with the tiger – I shit you not. 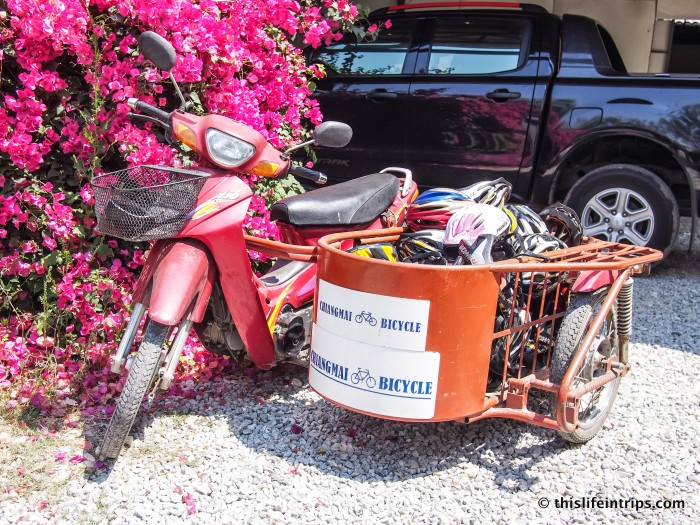 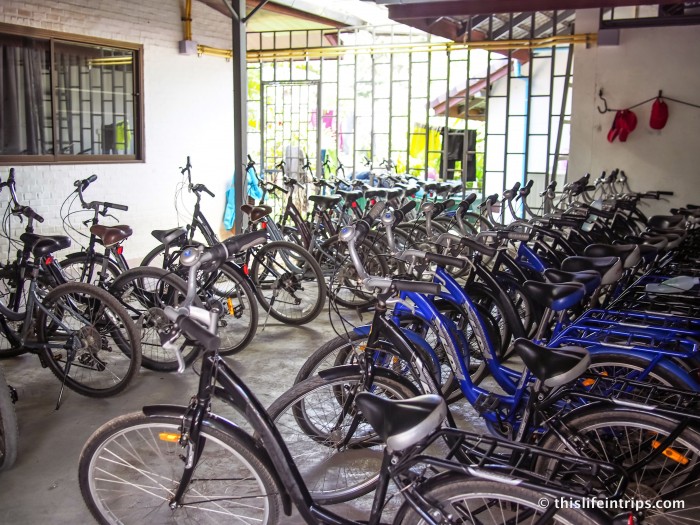 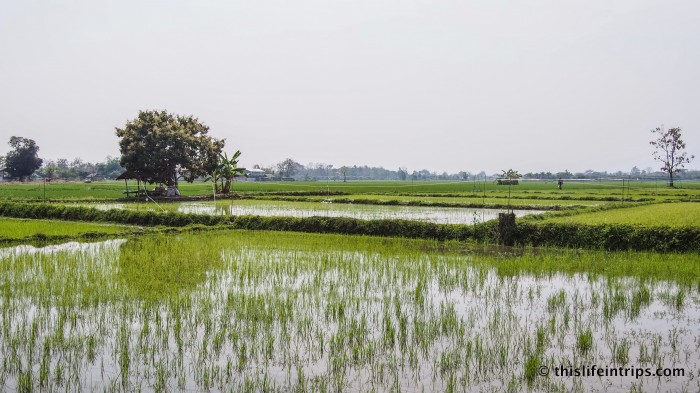 We did eventually make it into Hang Dong where we stocked up on supplies. After having a hard time finding sunscreen that wasn’t also a skin bleaching agent (that is how far off the tourist trail we had gone) we stopped and had a mango sticky rice blizzard from Dairy Queen while enjoying the oddities of the mall. Although the blizzard wasn’t as good as I wanted it to be I was happy to have it on that hot day in Hang Dong. 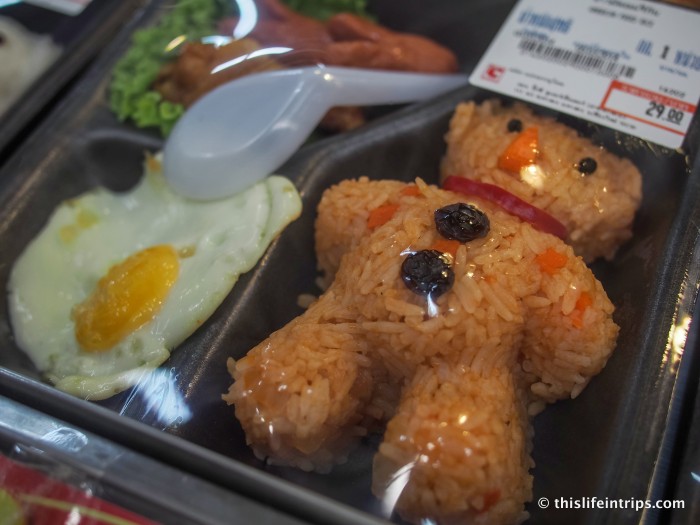 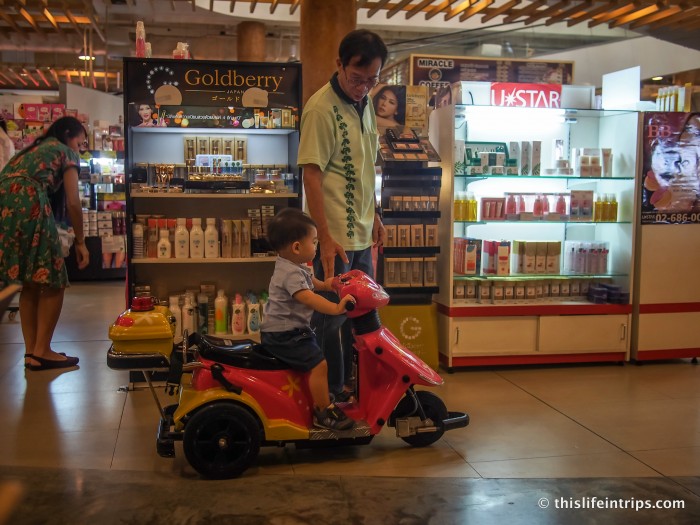 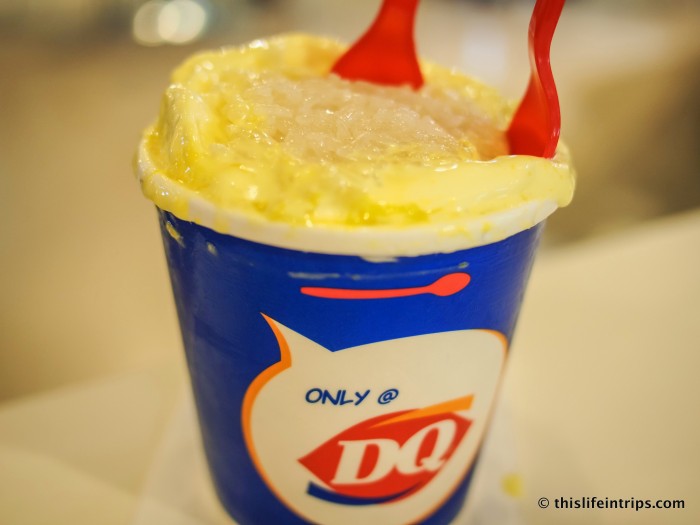 Another interesting thing that happened while hanging out in Hang Dong was witnessing a traditional Thai funeral procession. Hans was kind enough to give us a ride into Chang Mai when we checked out. On the way we got stuck in traffic which turned out to be a funeral procession of a high-ranking city official. It was odd to see the colorful costumes, loud music, and floats on display in this parade, all for a funeral. It made me want to change my funeral plans of a pig roast and a keg of beer to a full on parade. With me stuffed on a chair enjoying it all of course. 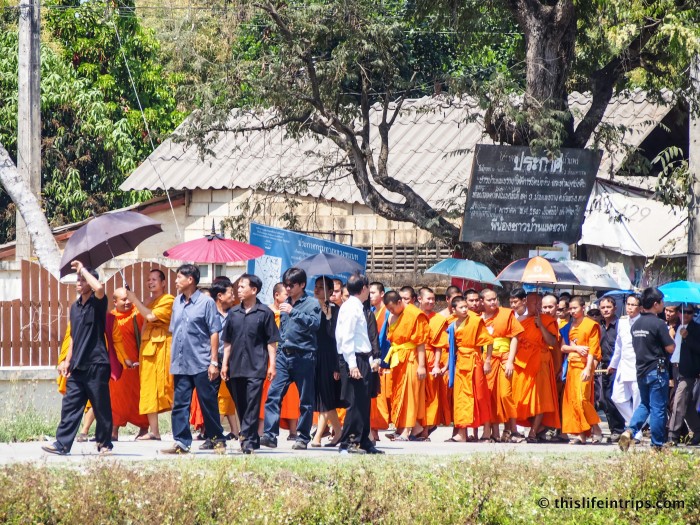 All in all, we had a great time at The Little Village Chiang Mai. Our days were lazy which is exactly what we needed. We spent time lounging by the pool  chatting with Hans Dutch friends, eating awesome Dutch/Thai combos in the little restaurant ( green curry with a side of bitter Ballin anyone?) and were able to recharge.  I got caught up on some writing and photo editing without distraction which was great.

If you are looking to do the same after your long journey consider  The Little Village Chiang Mai, a nice budget/backpackers oasis quietly tucked just outside of Chang Mai.

Although I was provided a couple cozy Thai nights at the  The Little Village Chiang Mai at a reduced rate,
the experience, opinions, and well-deserved rest is my own.

So how does this hotel rank?