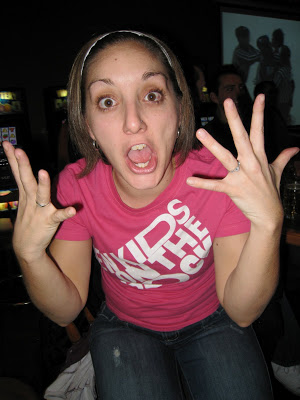 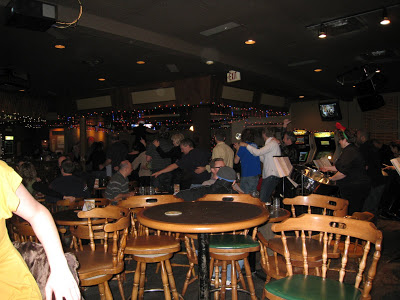 The key to a lasting long distance relationship is to make the effort to see each other. That effort goes both ways. Such is the case with Erin’s friends (and my facebook friends) Scott and Whit. Their last visit to Edmonton consisted of the usual, Mario cart, drinking and Pizza 73 as well as free tickets to a Beduin Soundclash concert. The show was great and introduced me to a couple other great live acts including Hey Ocean. Good times. The night ended messy as per usual however it does not come close to our latest visit to Calgary. We met up with my friend Shayne at a not-so quiet neighborhood pub. Walking into the place we were greeted with a packed house. After a shot at the bar we sat down at the only free table (even though it had a full beer sitting on top of it) That’s when we noticed why the bar was so busy. Lined along the back wall was 8-12 steel drums. “where are we?” I thought to myself. It was awesome. A huge calypso band played everything from Christmas carols to Led Zeppelin. Awesome.

We also made a new friend that night. Turned out the lone beer (and table) belonged to an oil rig worker named Sean. At first he was a bit standoffish (probably because we took over his table)

but after Shayne bought him a round “Shooter” Sean opened up to us which resulted in him buying drinks for everyone. Shot after shot after shot…after shot. This resulted in the following not-so proud moments: 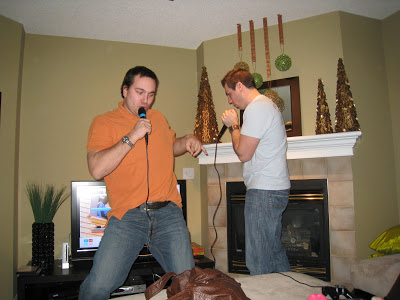 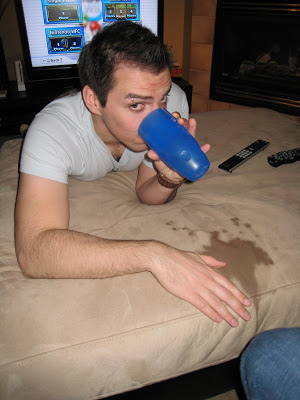