One of my favourite spots in the Virgin Islands is St. Thomas, and I haven’t even been past its harbour. I was visiting St. Thomas while on my first cruise (which I surprisingly loved and am already looking at my next cruise!) and enjoyed a day touring the waterfront. With its deepwater and natural protection, the Charlotte Amalie harbour is the busiest cruise-ship port in the Caribbean. As I found in my outing, it is also one of the most scenic.

My original plan was to hit one of the island’s stunning beaches, but after paying way too much for a songthaew-styled cab from the port (and taking way too long to get anywhere), I decided to hop off at the Havensight port and enjoy the waterfront instead. 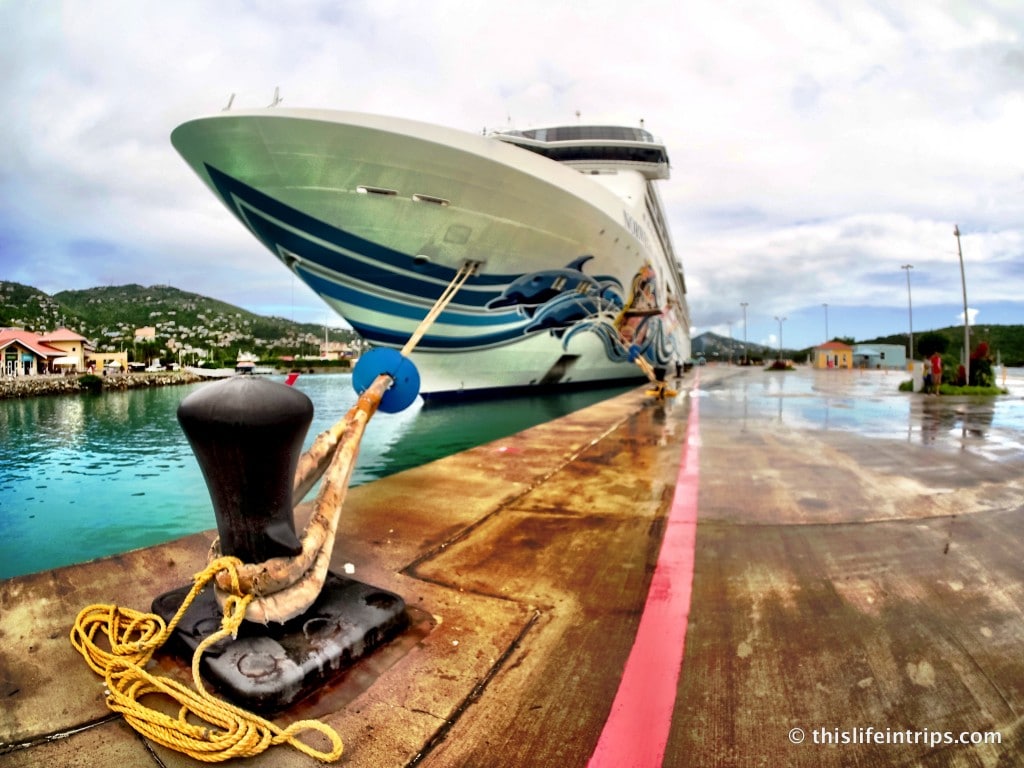 It’s only fitting that my walk along St. Thomas’ Charlotte Amalie Harbor began at a pub. The town, after all, was originally named Taphus, which meant “beer halls” or “beer houses.” St. Thomas and the Charlotte Amalie Harbor was once a haven for pirates and became watering holes for the likes of Blackbeard and his crew. Today, there is still evidence of this history, with no shortage of bars or pubs at which to enjoy a rum. 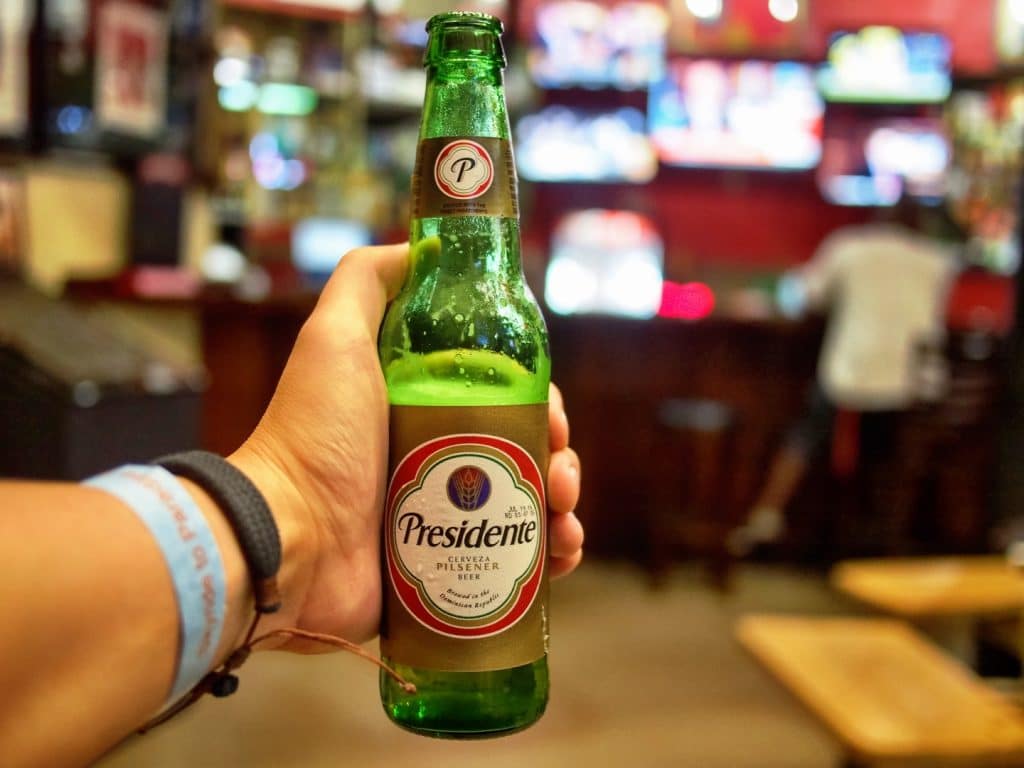 Slightly lubricated and ready to tackle any fear of heights I have, I made my way to the Skyride cable car. This scenic trip costs $21 and whisks you 700 feet above St. Thomas to Paradise Point. There, you are treated with postcard views of the island and the Charlotte Amalie Harbor. This is a must-do when visiting St. Thomas. Although I was already into the rum that day, I decided to stick around for a drink at the bar. With views like this, how could I not?

Back at sea level, I made my way along the Charlotte Amalie Harbor and headed toward town. Besides the waterfront views, we passed some interesting street art and the bright red Fort Christian. This national historic landmark was built between 1672 and 1680 by the then-occupying Dano-Norwegians. Originally used to house government offices and to protect the town, today it is home to the St. Thomas Museum and features artefacts and exhibits on the history of the Virgin Islands.

I continued on along the waterfront until finally reaching my cruise ship at the Crown Bay Marina. Although I enjoyed the hour-long stroll, next time I would consider renting a car so I can see more of the island.

What say you?
Thoughts on this Walk Along St. Thomas’ Charlotte Amalie Harbor?
Let’s hear it!

For more reviews from the Caribbean and beyond see HERE. 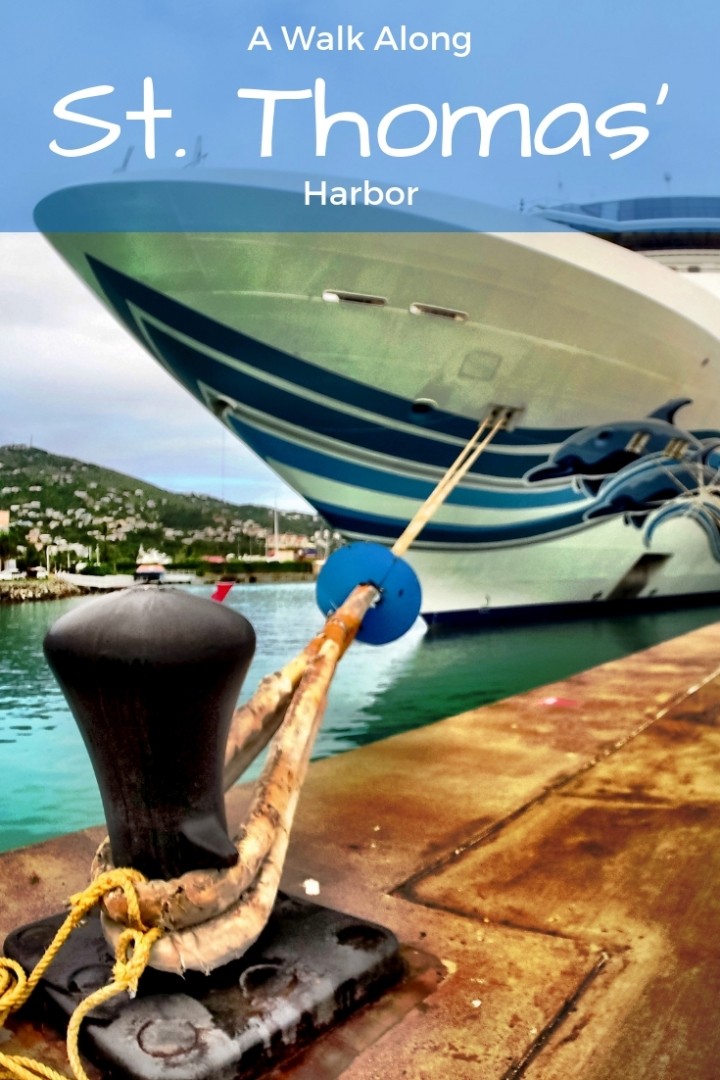