Sri Lanka is famous for its endless beaches, timeless ruins, welcoming people, elephants without tusks, superb tea and flavorsome food. Sri Lanka also offers mystery and for many, the secret Kingdom of Kandy remains just that – a secret.

Like most of the Sub-Continent, the Kingdom of Kandy, which was an independent monarchy of the island of Sri Lanka, has a long and colourful history. Kandy was the capital city of Sri Lanka long before Colombo and, mainly due to the temple remains, is a World Heritage Site. The real joy of Kandy is the illusion, at least in spirit, that a great kingdom survives.

Being just a stones’ throw away from Colombo, Kandy is a popular excursion destination for many visitors to Sri Lanka and is a destination for the more astute tour operators. The city is packed to the rafters with history, culture, and year-round attractions. For those limited to an excursion, ensure you choose an overnight stay and visit, at least, Kandy’s top three attractions:

Temple of the Sacred Tooth 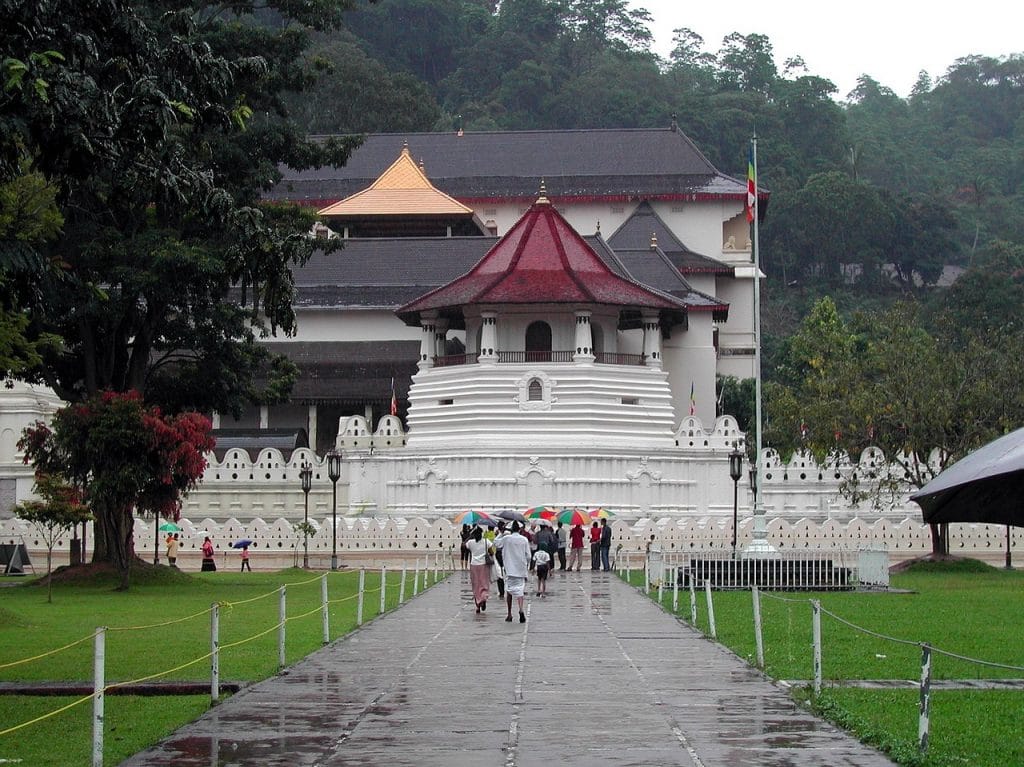 Located in the Royal Palace complex, the golden-roofed Buddhist Temple of the Sacred Tooth supposedly houses the ancient relic of the tooth of the Buddha. During the puja, the time of offering and prayers, tourists, as well as religious followers, are able to inspect the gold casket in which it is guarded. It is believed that whoever holds the relic holds the governance of the country.

One of the most unique museums in Asia, Dalada Maligawa exhibits a collection of relics which highlights the global spread of Buddhism. The museum provides an insight into how this peaceful religion developed and grew from the simple teachings of Buddha to followers across the globe. Visitors can follow its origins in India and its eventual extension to other countries throughout Asia. Dalada Maligawa Museum is well worth the visit not just for followers of Buddhism but also for those wishing to learn more about the cultural roots of Sri Lanka and gain an understanding of its identity. 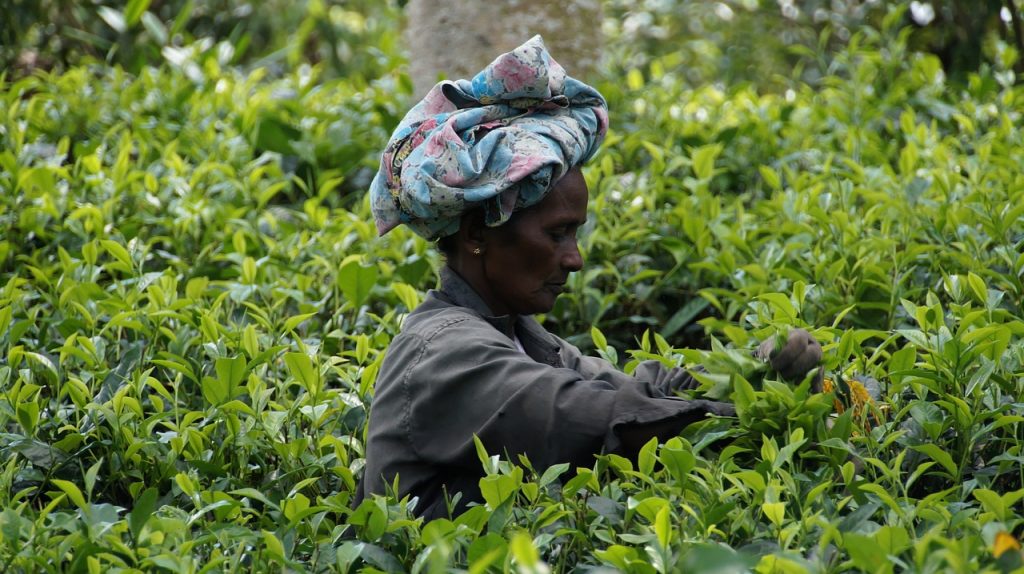 Sri Lanka has been one of the world’s most important tea producers for centuries and remains home to numerous tea plantations. Visitors of Giragama Tea Plantation are invited to witness the tea factory processes up close and further their knowledge through a tour where they’ll be given the chance to taste of the end products. The plantation is located just outside of the city and provides an insight into the refinery of delicious teas, from green to Earl Grey. It is situated around 613 meters above the sea level and it also houses a tea museum.

What say you?
Thoughts on these Places to Visit in Kandy?
Let’s hear it!

Written By
Contributor
More from Contributor
In the UK, we rarely get a chance to get out into...
Read More