If you’re looking to feel the heartbeat of the city, there’s no better way to it than by foot. Take it slow and steady, soaking in the sights, smells, tastes, culture and atmosphere of the cities you’re lucky enough to land in.

Paris, in particular, must be experienced by foot. Trying to see the city through the window of a car whilst stuck in a never-ending traffic jam won’t won’t give one a true sense of what this magical place is all about. On foot, you’ll experience an all-out assault of the senses while learning about the rich history of the French capital.

Stroll through the exquisite network of paths and chic greenery of the Jardin des Truileries, a favourite hangout spot for locals since the 16th century. Find out why they call it the River of Romance as you soak in the Seine. Sample fares from all over the world at the historic Marché des Enfants Rouges. Or, treat yourself to some of the most delicate, complex and insanely delicious dark chocolate at Saint-Germain des Prés or the Aligre Market.

These suggestions are just the start. There’s a lot to see and do, so you might want to take advantage of one of the dozens of walking tours in Paris.

Whether you have a thirst for history and romance or just plain thirsty for some world-class wine, there’s plenty of Paris walking tours for you to choose.

Find out why food is about more than just feeding yourself for the French, it’s a way of life. Parisians have spent centuries perfecting their incredible cuisine, and you don’t want to miss out while you’re here. Hire a guide to steer you through the deep and delectable world of French gastronomy, and before long, you’ll find your stomach full of some of the best food on earth.

On Paris walking tours you’ll roam through centuries-old historical districts, salivating over the local produce, cheese, charcuterie, bread, pastries and artisanal chocolates. Wander through picturesque neighbourhoods on cobblestone streets as you dream about what delectable dishes lie around the next corner.

Finish it all off with some fine French wine as you watch the world go by from a charming cafe.

Walk Into the Past 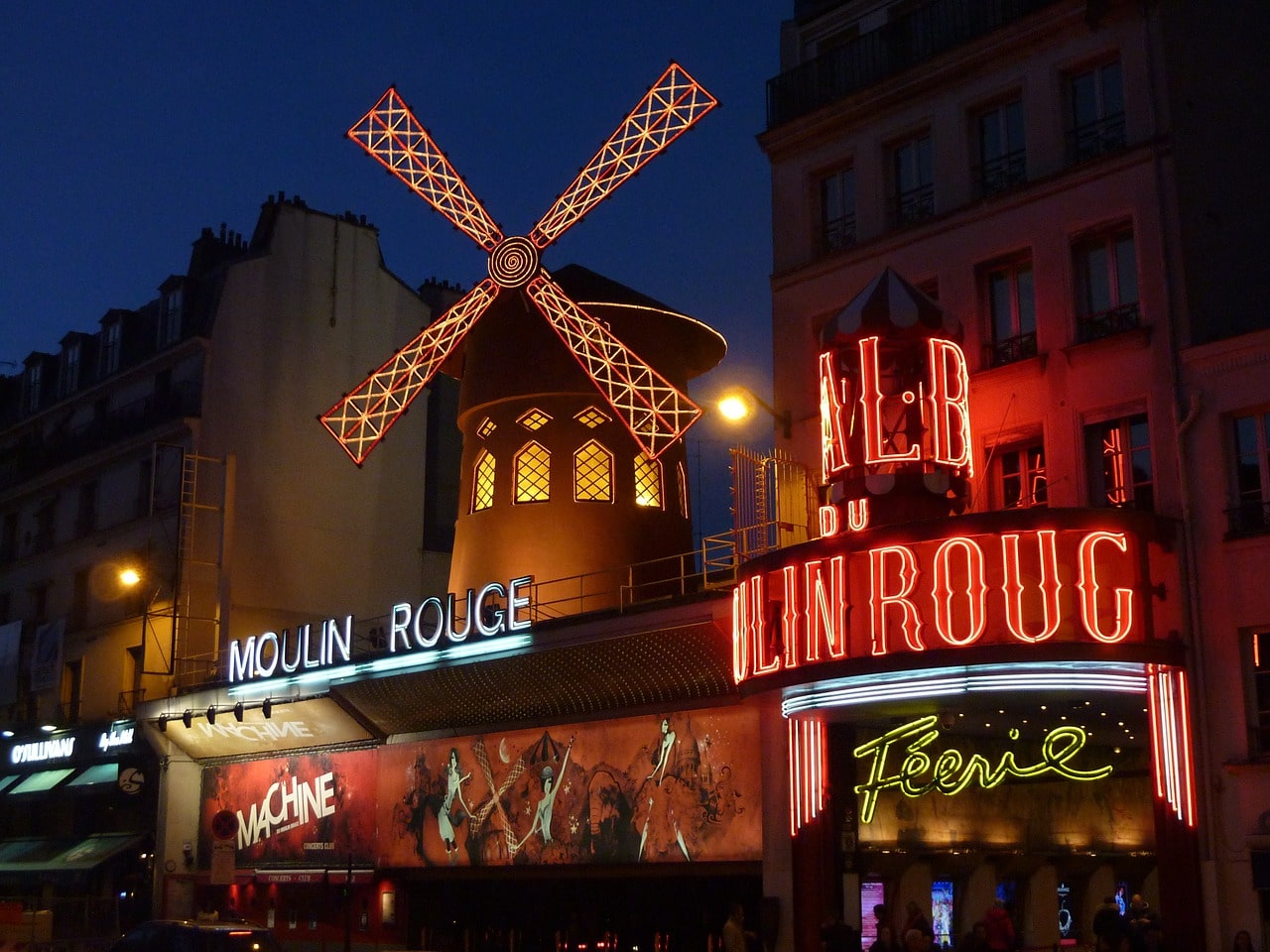 Paris is a paradise for those who know their history. For those who don’t, what better way to learn than through a guided walking tour of the city’s dozens of historical sites?

The city is littered with classical monuments, many of them well within walking distance of one another.

Feed Your Appetite for Art 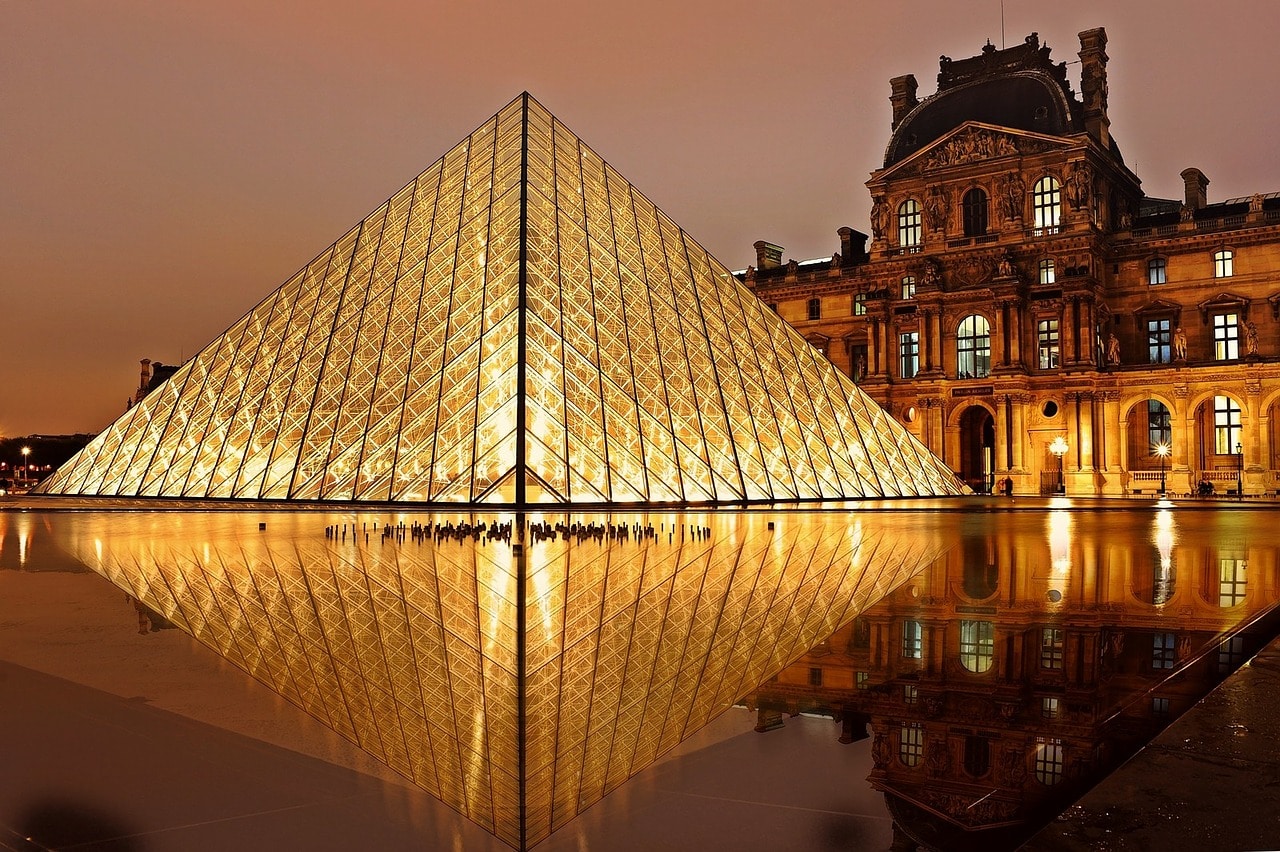 Paris is, of course, home to the Louvre, the world’s largest art museum. It’s well worth a visit, but for something a little bit offbeat, a hired guide can show you that the city itself is a piece of art.

Paris’ 13th district, in particular, is packed with picturesque urban street art, an important part of French culture. From wall paintings to mosaics, to graffiti, learn all about artists like Le Diamantaire, Intra Larue, Cyklop, Miss Tic “Alerte à la Bombe”, and Jef Aérosol who all had a major influence in shaping the unique street art scene in Paris.

Saunter Through the City of Love

Take your time, soak it in, and find out why Paris is known as the city of romance. When you’re done taking in the opulent garden surroundings of the Louvre, duck into the elegant covered passageways and gardens of the Palais Royale before exploring Galerie Vivienne, which will transport you to another era of Paris.

Cap off your day of with a stunning sunset along the Seine River, the scene of countless romantic depictions in literature, movies and TV shows.

These are just a few of the dozens of walking tours in the French capital. Whether it’s food, art, or history that you’re obsessed with, Paris walking tours offer something for everyone.

What say you?
Thoughts on Paris Walking Tours?
Let’s hear it! 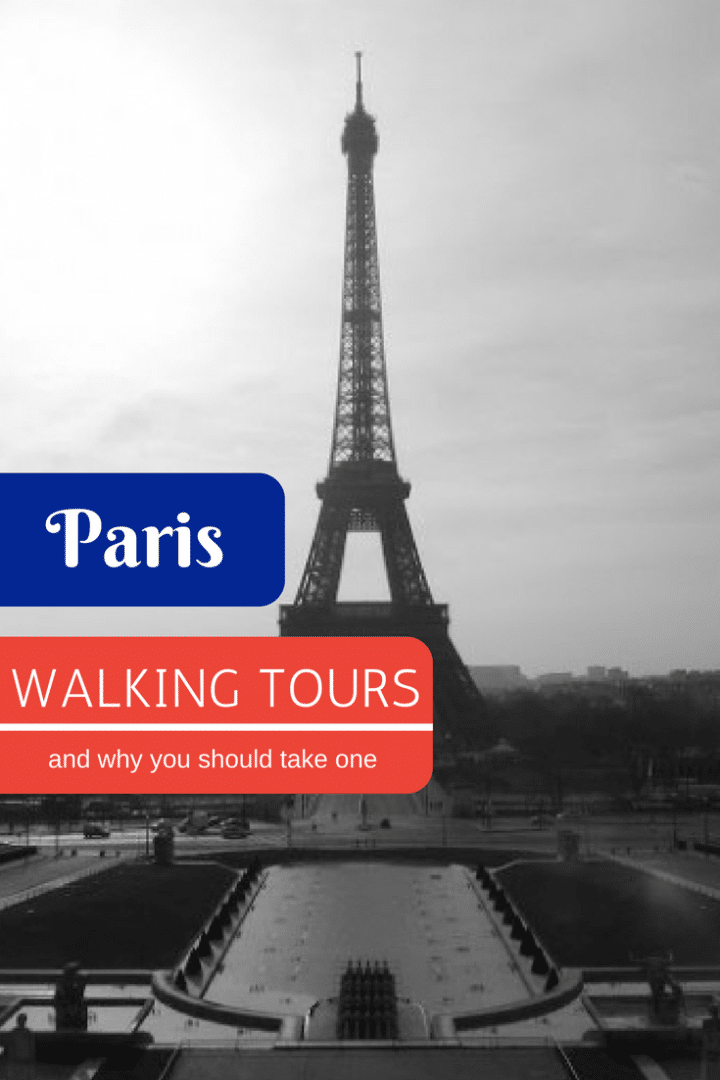 Written By
Cort Smith
More from Cort Smith
We’re huge fans of jumping on a plane at the last minute...
Read More