Tokyo is a very old and enormous city with culture and tradition, unlike anything you’ll find anywhere else in the world. But as large and grand as it is, it’s also loaded with mystery. You probably weren’t aware of what a shadowy network of secrets and trivia it’s got just below the surface. So we’re going to go through some of them. Here are eight fascinating facts about Tokyo that you probably didn’t know.

Okay, yeah, you already knew this. But just how big is it? Well, you might be surprised to learn that while Tokyo isn’t the largest city in the world, the Greater Tokyo Area makes up roughly 5,000 square miles of territory across Japan. This makes it the second-largest metropolitan area on the planet when you take its entire urban landmass into account. However, despite its only coming in at the second largest, it actually boasts the largest urban population in the world. This may or may not be a good thing, depending on how you view it.

Economical, allow me to introduce you to my good friend cramped living space. Tokyo doesn’t have a lot of space for its own people let alone tourists, so these teeny hotels with rooms the size of closets were invented as a way to save money and space. If you’re not claustrophobic, you should give them a whirl. Some of them are not exactly in the best location to stay in Tokyo, but they’re memorable if nothing else.

It Holds the World-Famous Gamer Central

Tokyo is world-famous for one spot in particular that draws people from everywhere and anywhere, maybe even outside this reality for all we know; Akihabara. Nicknamed “Electric Town” after WWII due to its mass availability of household electronics, it gained a massive following as the tech central of the world for all things geeky, techie and anime. Even if you aren’t into the technology game, Akihabara is still a unique little patch that shouldn’t be missed. 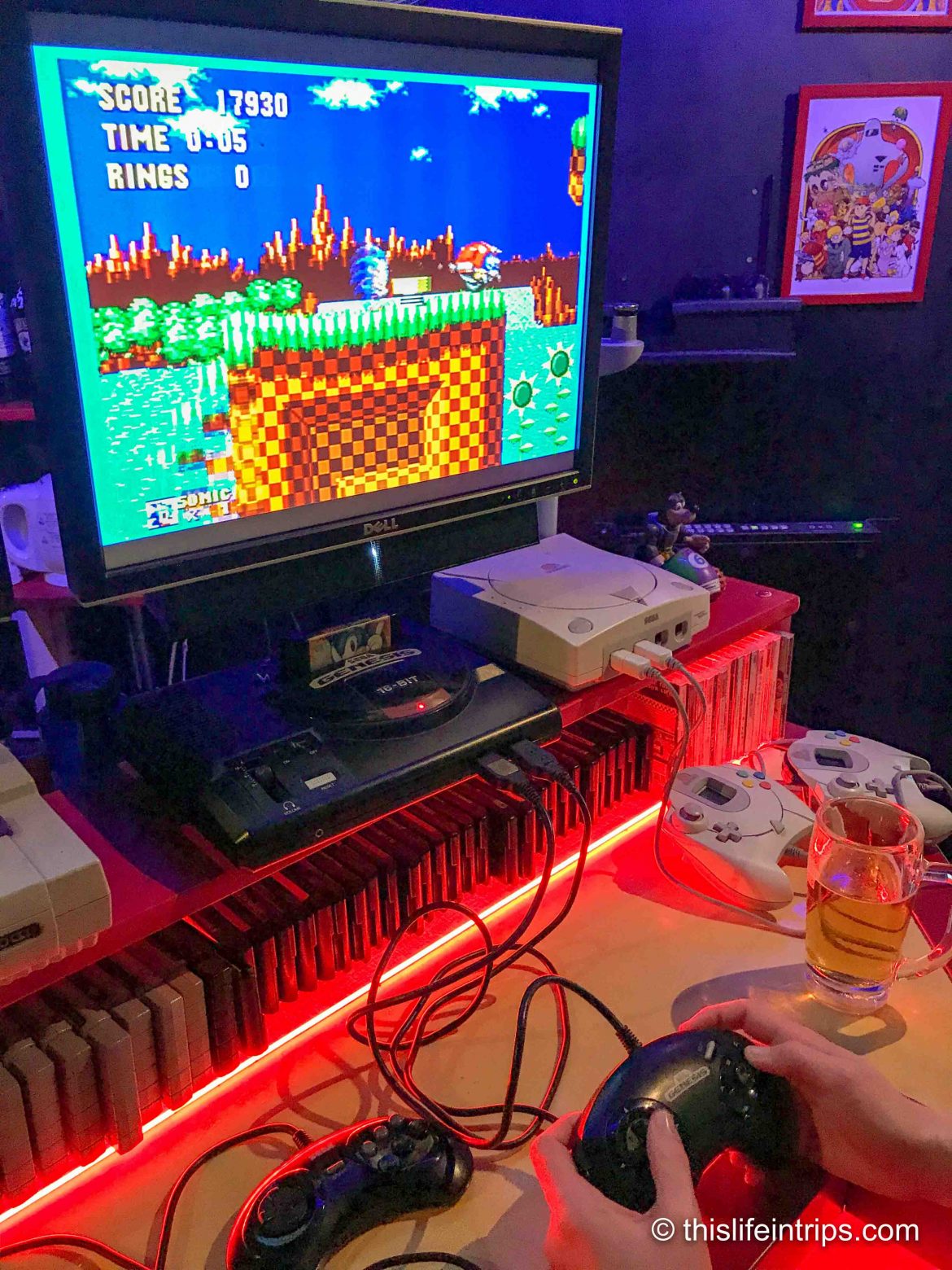 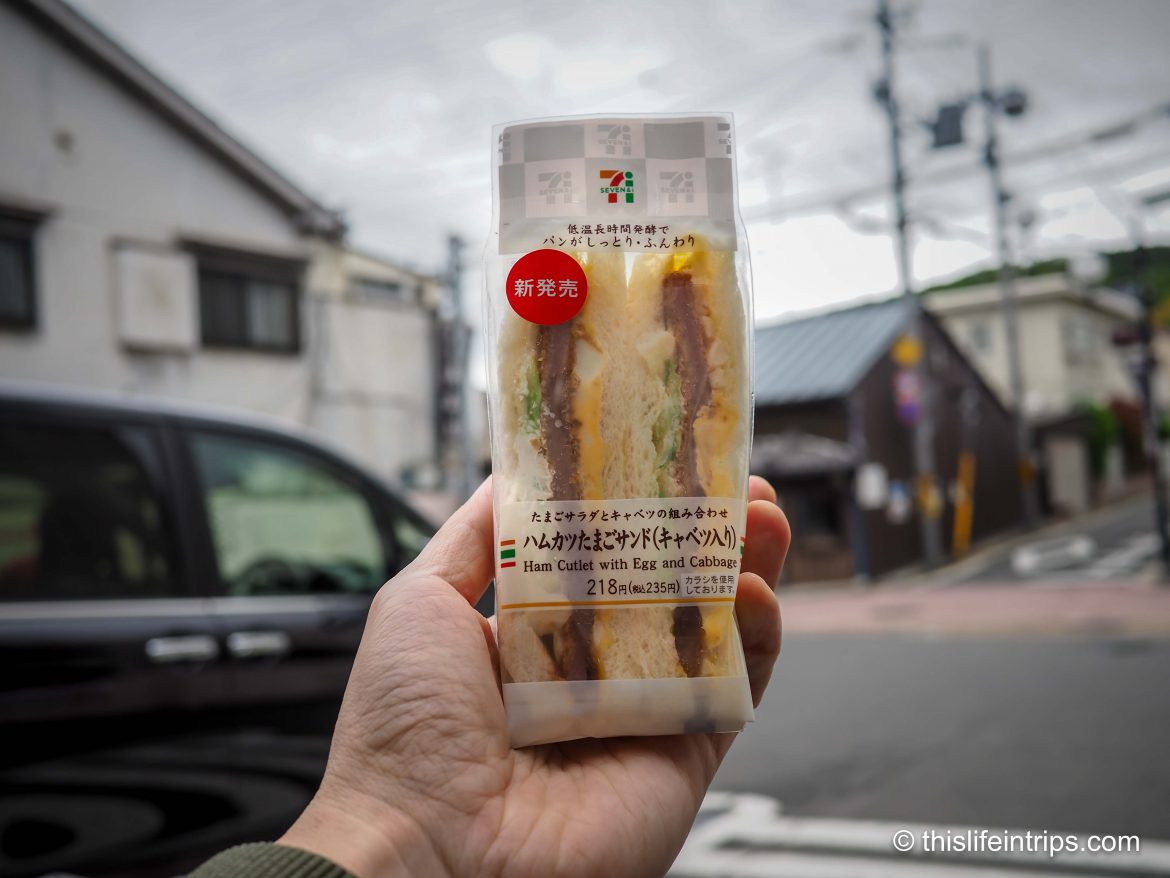 Education Capital of The World (Maybe)

Japan takes its education very seriously, so of course, Tokyo alone would be home to more than one hundred colleges and universities. Yes, we said Tokyo. Not Japan, but Tokyo, a single city, has that many schools in it. That is insane. But that’s just how valuable education is in the east. So if you’re looking for foreign education, you might try Tokyo. No matter what you’re studying, chances are you’ll find it there. 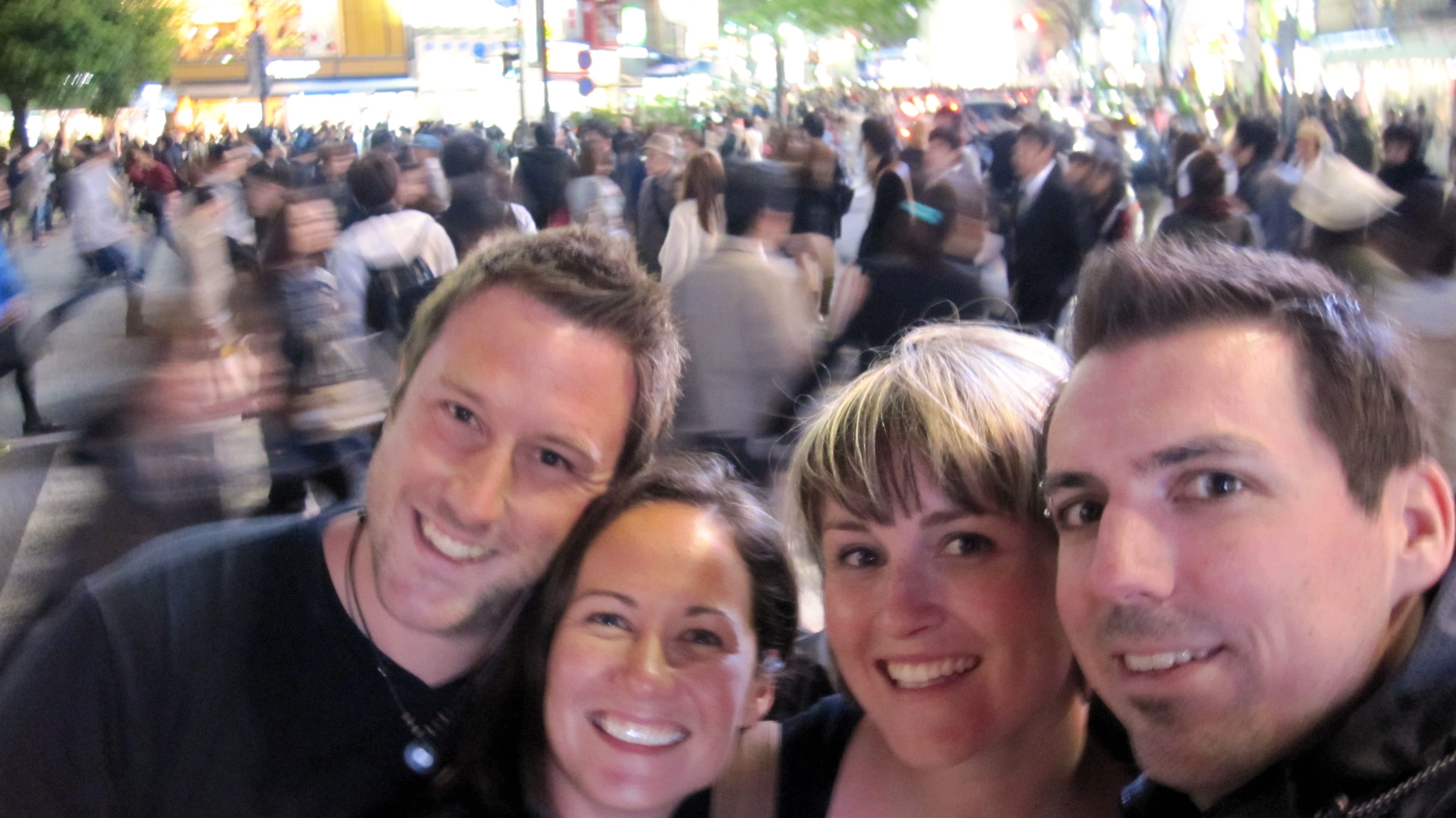 In Tokyo, street crowds are insane. So insane, in fact, that Pushers were invented, people whose literal job is to push and cram people onto trains to keep the lines moving. No, we’re dead serious. This way, more people can smush into the train, which is already at full capacity. Yikes! Talk about weird jobs. You have to wonder what it pays.

Hello, My Name is…

Tokyo is known the world over for just being itself. The enormous city, the fabulously strange culture, the crowded streets, the beauty, the people. It’s even known for its name, easy to say and recognizable for multiple Godzilla visits. But did you know that Tokyo wasn’t always its name? In fact, it hasn’t had this name very long at all. Up until 1868, it was called Edo until it became the capital of Japan after 1868 when it was named Tokyo.


It’s Not All That

Many people mistakenly think Tokyo is all there is to see in Japan, but it’s not. Tokyo is only the surface of the entire big picture, but it’s a great place to start. Virtually everything to be found in Japan can first be discovered in Tokyo in small samples. It’s a great first stepping stone into touring the entire country.

Tokyo is a vast city with amazing culture and back-roads leading into worlds of history. The only way to experience all of it is to visit multiple times. And why not? It’s one of the most fascinating cities in the world. You can always expect to be bombarded with jumbotrons, fast-moving masses, and neon lights. The city is interesting, exciting, and fun — it’s one of the sought-after cities to explore in Japan.

What say you?
Thoughts on these Interesting Facts About Tokyo?
Let’s hear it!

For more reviews from Tokyo and beyond see HERE.

Written By
Contributor
More from Contributor
For many, no experience in day to day life is more longed-for...
Read More