Melbourne is one of Australia’s most populated cities. It’s also one of the nation’s oldest. It’s a multicultural city that offers much to see and do for visitors from other parts of Australia and beyond. In this post, we’ll take a brief snapshot of some of the best places to visit in the city of Melbourne.

First up on this list of places to visit in the city of Melbourne is the Central Business District. The heart and soul of Melbourne, not only is this the central area of business, but it’s also one of the main shopping precincts in the city. Along with business and shopping, there are some fantastic locales for dining out and sipping on some of the world’s best coffee. You can also explore the many quirky laneways that bisect the city and find some of the coolest bars to enjoy a drink in. 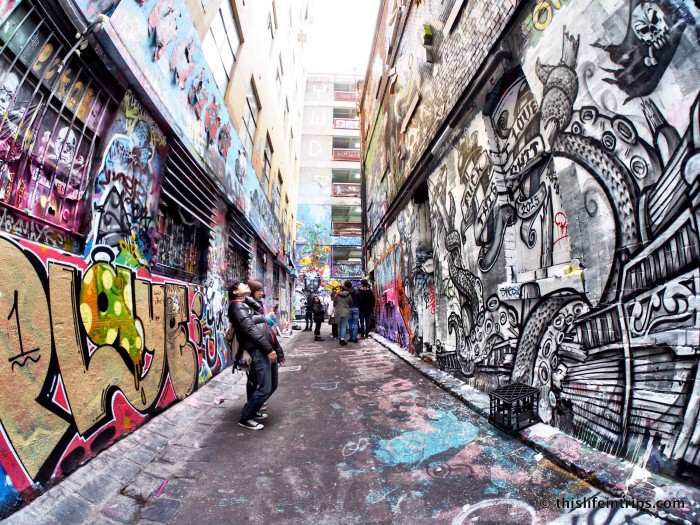 Located on the south side of the Yarra River, just outside the CBD, is Southbank. This is another awesome waterfront location where you can shop, dine out, and take it easy. It’s also a venue where a lot of entertainment events take place, so it’s worth checking out when you visit the city.

This is home to Melbourne’s casino, but you don’t have to be a gambler to enjoy spending some time at the Crown Entertainment Complex.

As the name suggests, this is an entertainment hub as well as a casino. There are nightly world-class shows to feast your eyes on, some of the city’s best food and shopping, plus there are night clubs for those of you who love to party until the wee hours of the morning.

Three hotels and cinemas also make up part of the complex.

Located not too far from the CBD is the legendary Flemington Racecourse, which plays host to Australia’s most popular sporting event: the annual running of the Melbourne Cup horse race.

This year, 24 thoroughbreds will make up the field for the Melbourne Cup 2019 horses. It’s one of Australia’s richest races and the most prestigious. The entire country comes to a standstill every time the race is run on the first Tuesday of November.

This iconic market first opened its doors way back in 1869. It is considered to be the largest outdoor market in all of the Southern Hemisphere. It can get pretty busy, particularly on weekends, but it’s well worth a look if you love to shop and find a few bargains in the process.

If you really want to get your hands on some fresh produce from local producers, this is the place to be.

St Kilda is one of Melbourne’s beachside suburbs, located not too far south of the city centre. When I say beachside, it’s really bayside, as St Kilda is nestled right on the edge of Port Phillip Bay.

St Kilda is also famous for the fun and excitement of its theme park – Luna Park – which has the oldest working wooden roller coaster in the world.

But don’t worry. It’s been upgraded to be perfectly safe.

Indulge in some Australian and local area cultural history by paying a visit to the Melbourne Museum. It’s the biggest museum in the Southern Hemisphere and also houses the world’s largest IMAX screen. Set amidst the beautiful surroundings of Carlton Gardens, a day out at the museum should be on every visitor’s itinerary.

Depending on what time of the year you visit Melbourne, you could either catch a game of international cricket in the summer months or experience the excitement of AFL football during autumn, winter and early spring.

This stadium is massive and can hold more than 120,000 spectators. It’s the tenth-largest stadium in the world, is the biggest in Australia and has the highest light towers of any stadium on the planet. 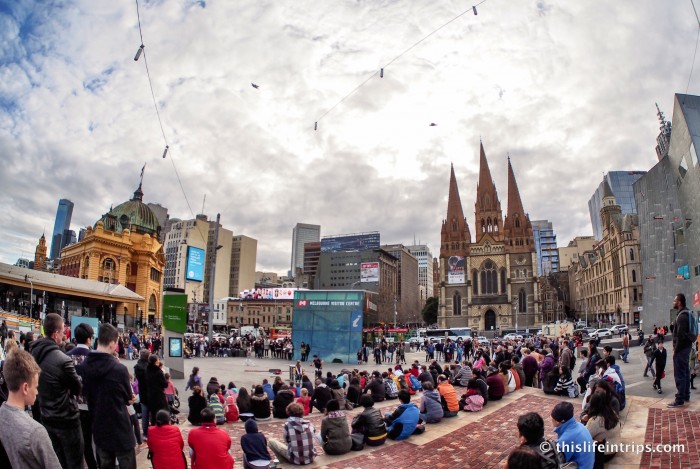 Last up on this list of places to visit in the city of Melbourne is the true heart of Melbourne culture, Federation Square. It is in the centre of the city and close to tourist attractions as well as the major transport hubs. This is a great place to check out some local art and cultural events at all times of the year.

Thoughts on these Iconic Places to Visit in the City of Melbourne?
Let’s hear it!

Written By
Contributor
More from Contributor
One of the best things to come from the Middle East is...
Read More