History buffs will have a fun time in North Carolina with the many historical sites within the state. If you’re planning a road trip around North Carolina, here are four locations you should visit. 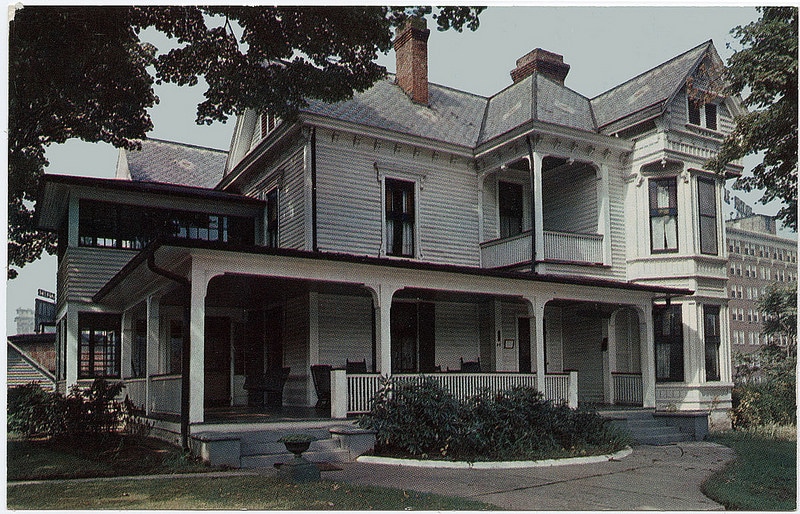 If you head over to Weaverville, don’t forget to visit Vance Birthplace State Historic Site, the birthplace of Zebulon Baird Vance, who served as governor and senator in the state. This pioneer farmstead features a two-story log cabin, built in the 1790s, along with five outbuildings. The buildings are furnished like they might have been in the 1830s and help educate people on how life was in Buncombe County for the Vance family, along with the family’s relationships with the Civil War and Reconstruction.

The Thomas Wolfe Memorial explores the author’s mother’s boarding house, built in 1883, which Thomas named Dixieland. Thomas Wolfe wrote “Look Homeward, Angel,” which hasn’t been out of print since it was published in 1929. The house has been preserved since then to show how it looked when the author lived there. There are 29 rooms in the home.

After visiting those two sites, head east to Fort Dobbs State Historic Site. Located in Statesville, Fort Dobbs takes you back in time to the French and Indian War, which lasted from 1754 to 1763. When you first arrive, head to the Visitor Center. This is in a cabin that was built in 1940 using 19th-century logs from three other Iredell County structures. The center has a gift shop and exhibits artifacts from the era.

There are quite a few historic locations in Durham and Raleigh. It might be worth reserving a room in one of the many Raleigh hotels from HotelPlanner so you can visit them all. Start at Bennett Place, a simple farmhouse where, in 1865, two commanders met to sign surrender papers for the Southern armies. This was the largest troop surrender of the Civil War, encompassing both Carolinas along with Georgia and Florida.

Historic Stagville nearby has North Carolina’s largest pre-Civil War plantation. This is where the Bennehan-Cameron family lived, with a total of 30,000 acres. Today, it’s down to 71 acres. You can tour slave houses, a pre-Revolutionary War farmhouse, a barn, and a cemetery. Duke Homestead is also in this area and includes a farm with a home and factories. In Raleigh, don’t forget to stop by the state capitol building, built in 1840.

If you keep heading east, you’ll find the city of Edenton. Edenton is North Carolina’s second-oldest city, established toward the end of the 17th century, and it served as the capital when North Carolina was just a colony. There are many historical sites to visit in this town including the home of James Iredell, who was in the first U.S. Supreme Court, along with St. Paul’s Church, Chowan County Courthouse, Barker House, and Cupola House, all built in the 18th century.

These are just some of the many places in North Carolina that you can go to learn more about the area and the history of the United States. However, there are many more that you could add to this list, including Tryon Palace, Bentonville Battlefield, Fort Fisher, and Reed Gold Mine.

What say you?
Thoughts on this Historic Tour of North Carolina?
Let’s hear it!

Written By
Contributor
More from Contributor
You and your partner have always considered yourself to be an adventurous...
Read More