So. Much. Cape Town.

The first thing I noticed when leafing through the City Sightseeing pamphlet is the area that this big bus covers. Essentially, if you want to see a specific site, a City Sightseeing Cape Town bus can get you there. More specifically: 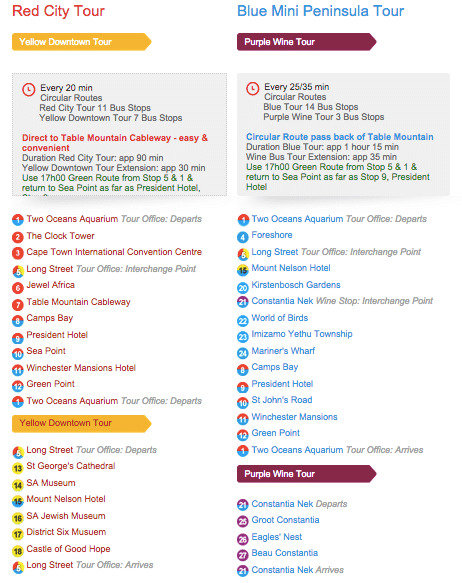 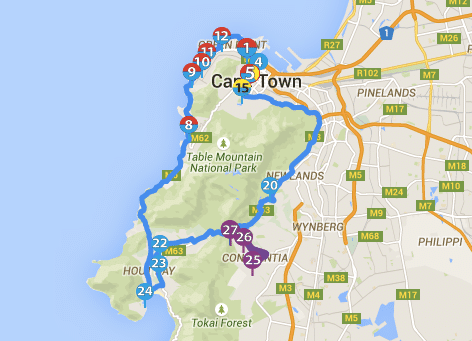 With so much area to cover getting a 2-day ticket is recommended. You could easily spend one day exploring the purple wine route and another hopping between city sights. Depending on the route, buses run every 20 to 35 minutes meaning you will not be stranded in an area for too long. 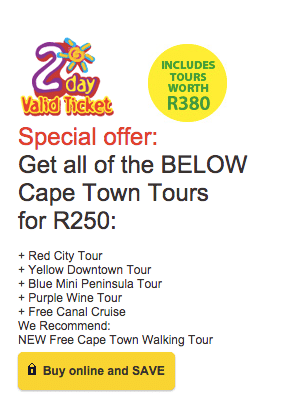 Not only does the bus have an open-air roof but the tour includes a free audio guide – conveniently served up in several languages. 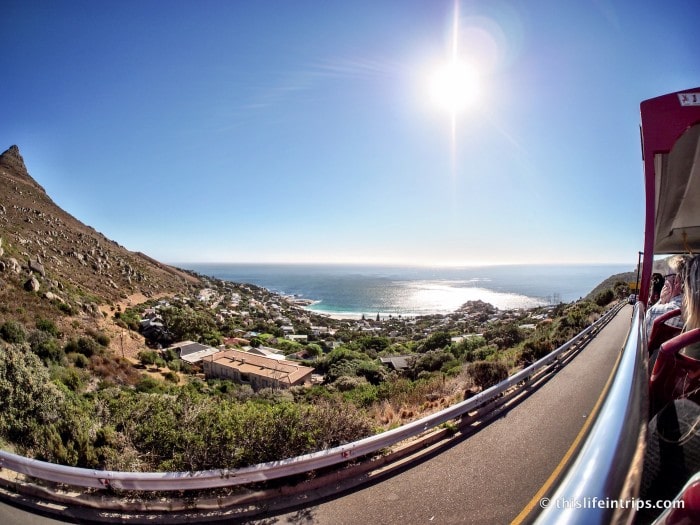 How I spent my day with City Sightseeing Cape Town

Because I had been in town for a few weeks by the time I took a tour, I had already covered many of the city stops. While staying at the Hippo Boutique Hotel I explored Longstreet (stop 5) and took in the views from on top table Mountain (stop 7) I also spent the day seeing how cheap Cape Town can be and included historical stops at the Castle of Good Hope and the District 6 museum (stops 8 and 9 respectively). I also had my fill of wine while visiting Stellenbosch with PG tops Tours.

So with so much already covered, why would I need a trip with City sightseeing? Well, just that.

I spent a gorgeous day seeing the scenic sights from on top of an open-air bus. I took in the incredibly picturesque blue route and enjoyed the surrounding mountains and rugged coastline along the way. 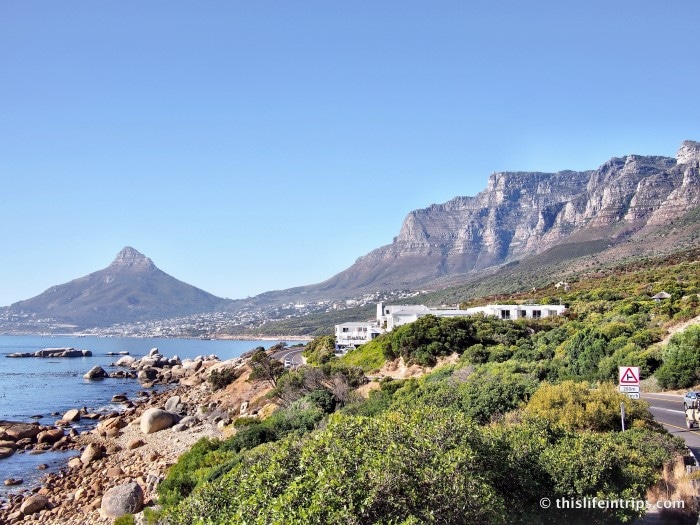 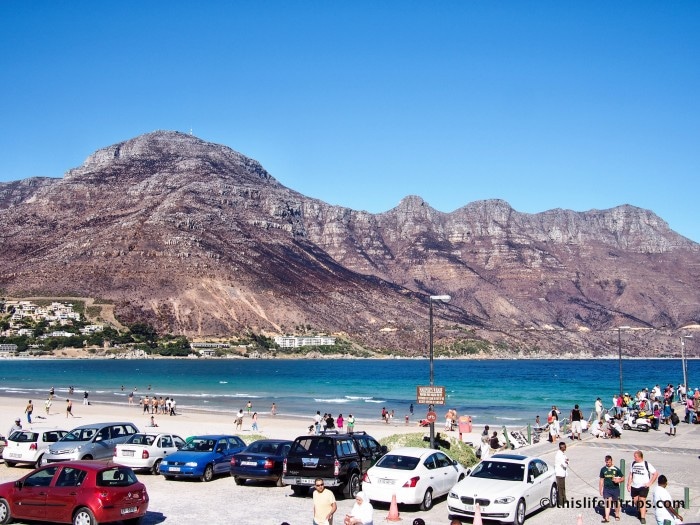 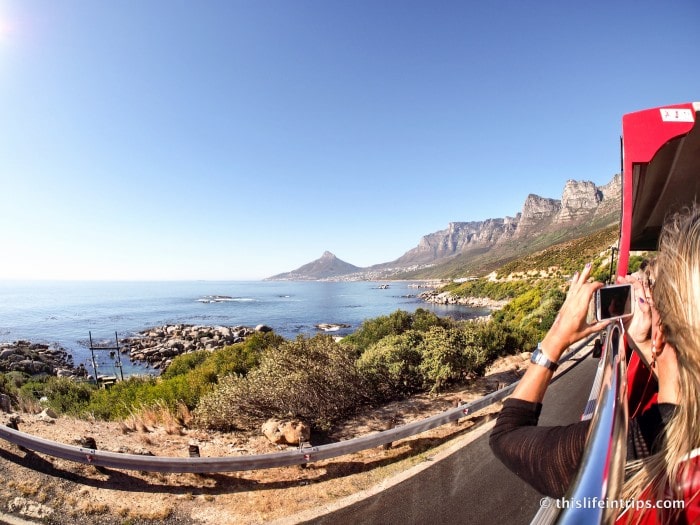 I did hop off at Camps Bay (stop 8) for some alfresco eats and sunshine before hopping back on to get to Greenpoint for sunset. This tour proved to be a great way to get to both. 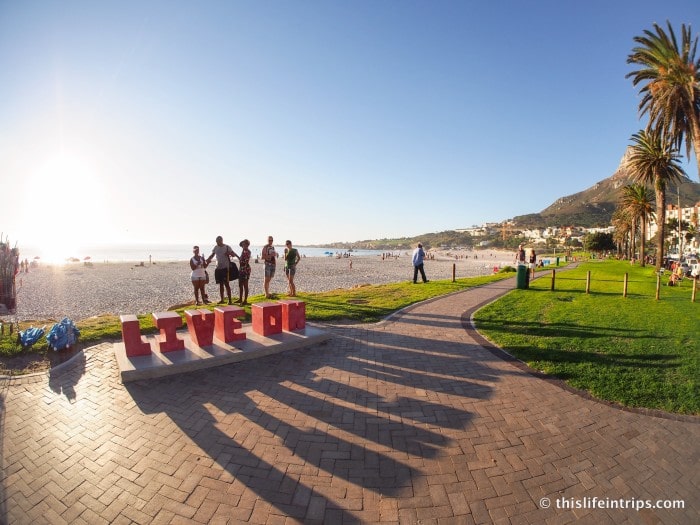 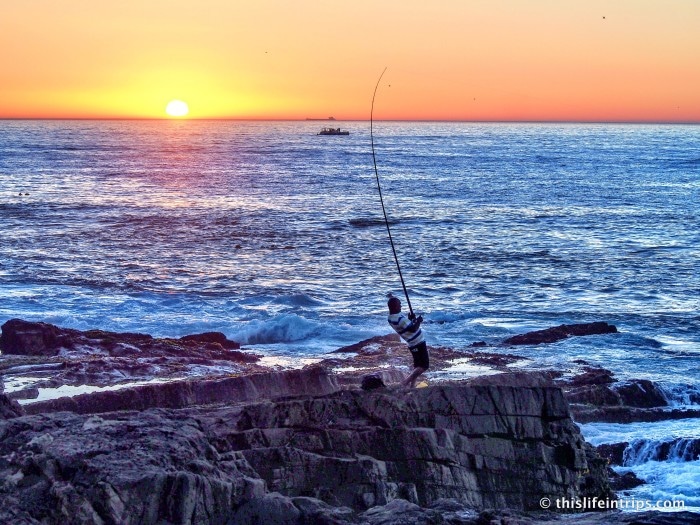 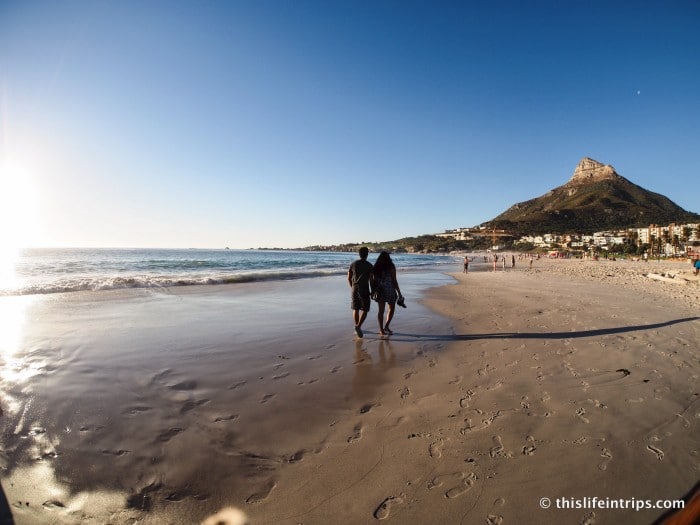 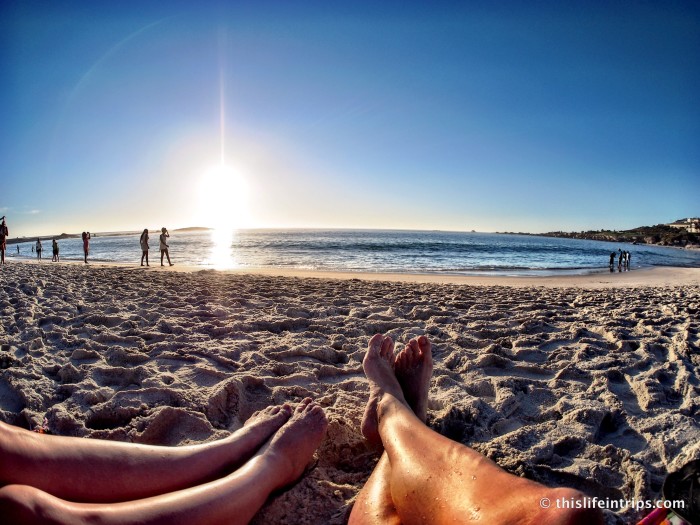 If I had to do it again

I should have known. All those hotel concierge and hostesses couldn’t be wrong. The City Sightseeing bus is an easy and economical way to see all of Cape Town – and I mean all. This fun ride can take you to Table Mountain, Camps Bay, and be your designated driver after a day of wine sampling in the Constantine Valley. Yes if I had to do it again I would have hopped on the City Sightseeing bus the moment I arrived. This would’ve provided me with a great overview of the area and I would’ve been free to follow up on what interested me. Sadly my time has passed but it’s not too late for you. Book your City Sightseeing Cape Town bus tour for the start of your visit.

Book Now and Save!

As noted off the top of this post, all links on my site to City-Sightseeing gets you 10% off your orders! Be sure to book through here and save on an incredible way to cover the amazing city that is Cape Town!

What say you?
Thoughts on the City Sightseeing Cape Town tour?
Let’s hear it!

Although I was provided a complimentary City Sightseeing Cape Town tour,
the experience, opinions, and poor decision to put it off are my own.