No doubt about it, Toronto, Ontario, Canada is a world-class city. Located in Southwestern Ontario, Toronto has a population that rivals some of the world’s largest. With that, Toronto unquestionably is a place worthy of your tourism consideration. In order to track down some of Toronto’s best attractions, I spoke with the online travel company JustFly. They gave me their top five list of attractions in the big smoke.

Perhaps Canada’s most famous museum, The Royal Ontario Museum is the pinnacle of ancient collections in the country. Established in April of 1912, The Royal Ontario Museum became a partner of the University Of Toronto. The museum itself is built from the underground up to be a history experience. Museum Station sits in the basement of their facility and sits on the main downtown line of Toronto’s TTC subway. This station itself is designed with ancient civilizations in mind with pillars decorated in the style of various civilizations. Inside, the museum features one of the most unique fossil collections in the world, with specimens ranging from prehistoric times to near-modern mammals. Additionally, the museum features a multitude of collections that capture the evolution of human beings as cultures and animals.

Now, something lighter. Trinity Bellwoods Park is the laziest, most relaxing park in the city according to JustFly’s review. Featuring all kinds of green space, trails, and various athletic facilities. The park itself is located in Toronto’s hip Queen West neighbourhood (more on that later) meaning you are just a short walk away from cool restaurants, shops, and other attractions.

Coming in at 553 Metres tall, The CN Tower is one of the tallest man-made structures on the planet. The CN Tower gets its name from its former owners, Canadian National Railway. It is now owned by Canada Lands Company and is one of the most popular tourism destinations in Canada. So, what’s so cool about a really tall tower? The tower features numerous restaurants, glass floors, and EdgeWalk. If you love baseball, the Rogers Centre, home of the Toronto Blue Jays, sits in the shadow of the CN Tower. 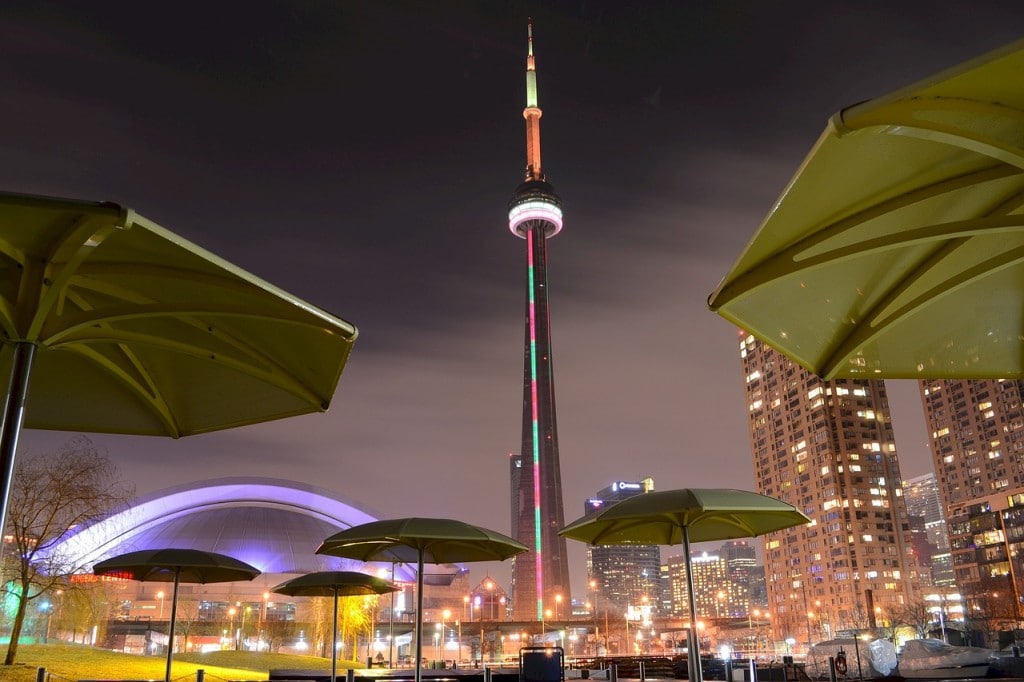 Canada’s most thrilling theme park, Canada’s Wonderland is home to Canada’s largest roller coasters. The largest coaster in Canada, Leviathan, calls Canada’s Wonderland home. Listed as a Giga Coaster, it features a drop of more than 300 feet and reaches speeds of 148 kilometres an hour.

Toronto’s trendiest neighbourhood, Queen West is a hive of activity. With a largely youthful population, the area has become a hotspot for new restaurants, bars, and shops. Also, this area is home to the aforementioned Trinity Bellwoods Park, obviously, a can’t miss spot in the area. 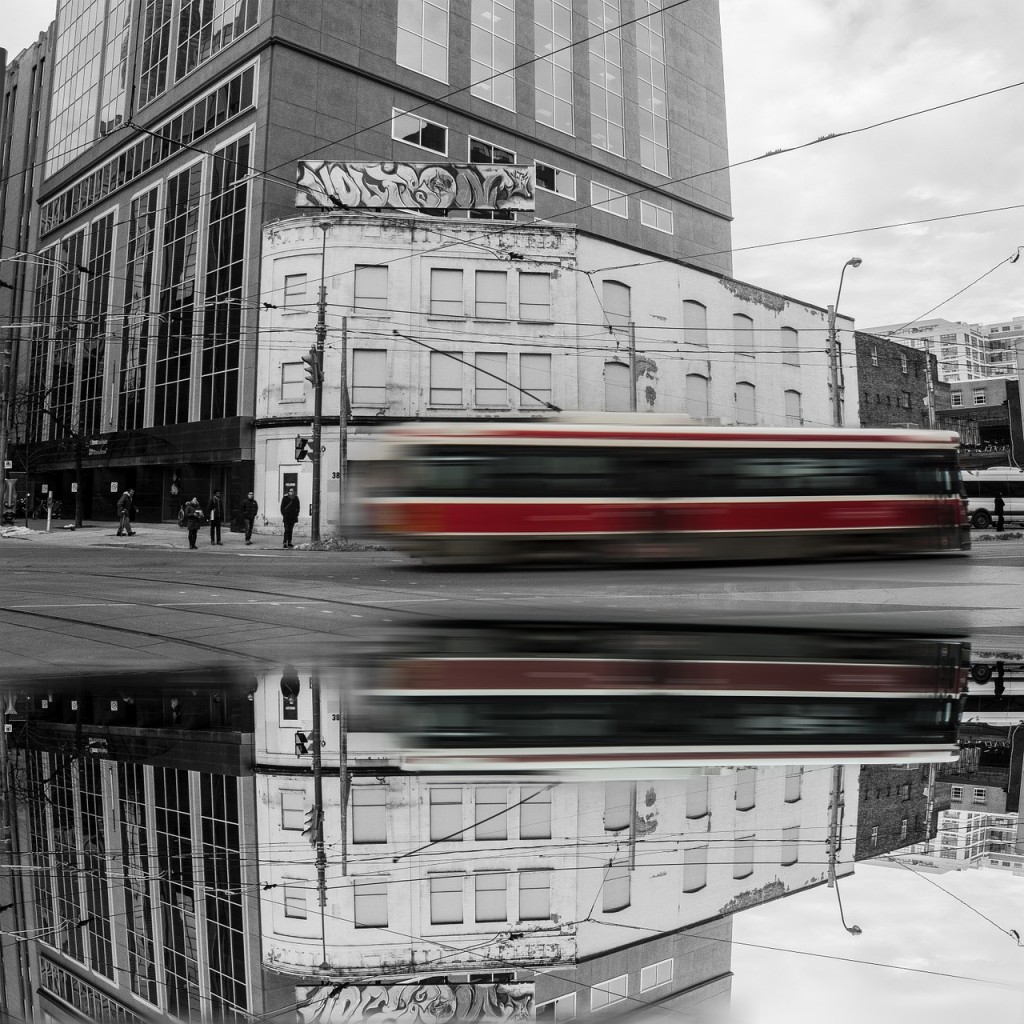 What say you?
Thoughts on Toronto’s Top Five Stops?
Let’s hear it!

This guest post on Toronto’s Top Five Stops is brought to you by JustFly, a travel booking founded by software engineers from Montreal, Canada.