The site of the great Trojan War that homer described in his epic poem the lliad, and one of the most famous archaeological sites in the entire world. Tourists are able to walk around the site and reinvent history themselves. At the entrance there is a replica of the all famous Trojan horse which the Greeks hid in to win the battle of Troy. With its four thousand year old history and one of the most famous stories from Greece’s history this site is truly fascinating.

Göreme National Park and the Rock Sites of Cappadocia

One of the Best World Heritage Sites in Turkey, and with good reason. The surreal landscape which was sculpted entirely by erosion, and one of the most popular places for people making their way to Turkey. Within this landscape are a succession of mountain ridges, valleys, and pinnacles that are called fairy chimneys. People are drawn to this place for the unique buildings that are sculpted in to the rock, making up hotels and museums for people to stay and find out more on how this bizarre landscape was created. 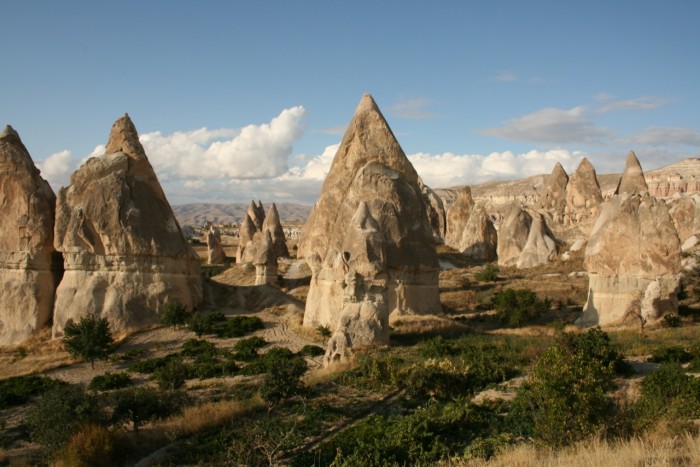 Located in the Denizli Province of Turkey lays this remarkable range of hot natural springs. Pamukkle in Turkish means Cotton Castle, which is fitting for these little terraces of carbonated minerals that have been created by the constant flow of water. For thousands of years people have been bathing in these pools, and it has become a major tourist attraction in the country. Many people want to enjoy the views while bathing in these amazing little natural springs. 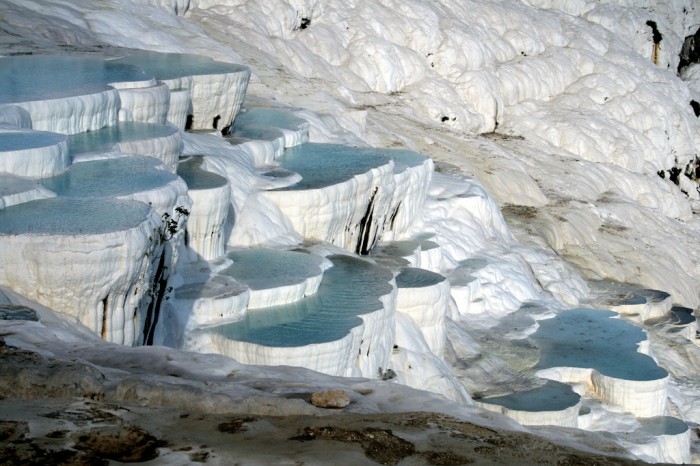 Selimiye Mosque And Its Complex

The mosque which is located in the city of Edirne completely dominates the city’s skyline. The building that is made up of one great dome and four amazing minarets isn’t just a mosque but is built up of a whole complex. The complex consists of schools, a clock house, a library and a covered market. All these group of buildings that surround the mosque and build up the complex is considered as one of the most harmonious places in Turkey aand definitely of one of the best World Heritage Sites in Turkey.

Located in the district of Karabuk province in the black sea region of Turkey lays the City of Safranbolu. The city is a classic example of a typical Ottoman trading town, and has played a key role in the caravan trade between Europe and the Orient. The old town is home to many old buildings with historical significance and is home to over 1008 registered historical artifacts. These make up of a private museum, 5 Turkish baths, 25 mosques, 5 tombs and hundreds of houses and mansions. There are a lot of great places to come and explore here – so much it can often take up an entire holiday.

This list of Best World Heritage Sites in Turkey shows why so many people make their way to this historic country each year. Many come to the country to explore all the wonderful sights, cities, towns and mosques because Turkey is a country with much historical significance.

Jason Briggs is a travel enthusiast. Iceland is his favourite destination – he’s been there been there 6 times. Often joined with friends and family, he has travelled to each of the Canary Islands at least once and has been to a variety of places around Europe and Asia. Jason loves food and sports and is a proud Wolverhampton fan, also a big film fan (considers the best film ever made Scarface). You can follow Jason on twitter @TravelBriggs and check out his blog Travel With Briggsy.

The Best World Heritage Sites in Turkey has been brought to you by Jason Briggs. All photo credit goes to to this guest author. If you are interested in contributing a guest post to This Life in Trips I would love to hear from you!