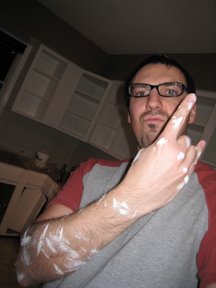 The past couple blog-less months have been more or less spent preparing for the official word on moving to Vancouver. Pretty much after my second trip to Vancouver in February Erin and I were sold on the move. Literally the day we got back to Edmonton we ripped out the kitchen and redid it. New windows were put in, fresh paint went on, and after sitting in an unfinished state for four years or so, a tile-less shower finally got tiled. All of this was done to give us a quick and easy sale of the house and allow us to get out fast. It’s amazing what you can get done if you have too. 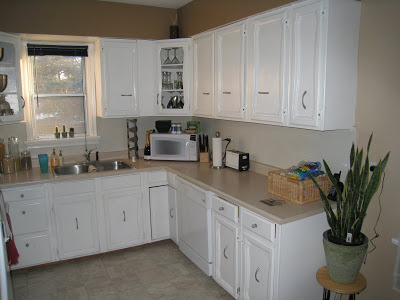 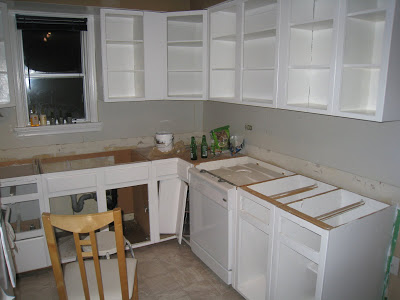 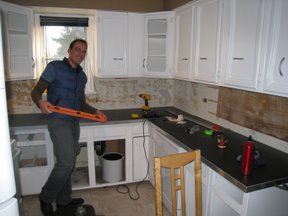 Scott being a great brother 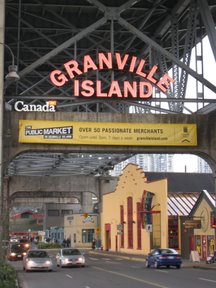 On top of the renos there has been 4 trips to Vancouver. The first trip out was work related however Erin came out for the weekend. We spent one afternoon looking at aplace that backed onto Granville Island. Any doubts about moving were soon forgotten as we strolled the Granville market. It is an amazing place. I saw myself picking up fresh fish, meats and produce for great meals. Things that I would have had to cross Edmonton to find were all in one fresh and vibrant place. As we sat sipping coffee while overlooking false creek we both felt a sense of home. With that we booked a tour of condo’s for our following trip…which was a week later for Erin’s bday. 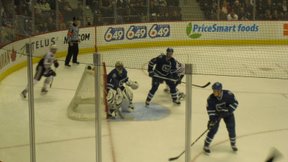 We started her bday weekend out with sake tasting on Granville Island. The tasting was great and resulted in Erins friends buying the finest bottle the store had. This expensive sipping sake was then quickly consumed out of a brown paper bag in a kids park on the island. 27 going on 16. Classy.

Another part of that birthday was great seats to a Canucks/Blackhawcks game thanks to Erin’s friend Kevin. I’m gonna go off here for a bit and say that every time I go to another cities rink it makes me hate Edmonton’s barn even more. Aside from the obvious (location, size, age etc..) the Oiler’s home hit a new low for me a few months back when Erin ordered a poutine at a home game. Why you would order poutine in the middle of the prairies at a hockey game is beyond me…but that is not the point. The point is that this $8 menu item resembled nothing like poutine or even food for that matter. It consisted of over done fries swimming in processed nacho cheese and covered with a brown substance that was supposed to be gravy. It was salty disgusting-ness. Naturally I finished it off …I am boarder line disgusting. The eye opener was not the $8 price tag. Nay. You get gouged at sporting events and concerts all the time. The eye opener was the quality of food (?) the Oiler’s rink passes on to its very supporting fans. It was just plain insulting. Why am I bringing this up? $8.00 at GM place gets you real food. Anyway…

The game was awesome and the seats were great. Its weird being in another cities home rink and not cheering for either side. Horrible rink and food aside, the only thing I will miss about Edmonton as a city is the Oiler’s. Sad I know but there you have it.

Our last night in town was spent dinning at SALT. I was first introduced to Salt by a co-worker (Steve) and his wife (Karri) on my first work trip to the city. It was/is definitely a dinningexperience. Salt is a little funky kitchen-less restaurant tucked away in a dark and dank alley in Gastown. The walk to the restaurant itself is half the fun. For starters the alley is appropriately called “Blood Alley” as it once housed butcher shops. Walking down the alley raised some questions and concerns. There were sketchy folk scattered about, some off them mumbling quietly to themselves…others, loudly .At one point I swear another co-worker grabbed for my hand. I’m not going to lie, I may have grabbed back. Once in the restaurant it is hard to imagine the outside world exists. The menu consists of various breads, meats and cheese with accompanying sauces and wines. A very unique place. Thanks to Steve and Karri for the tour there twice. 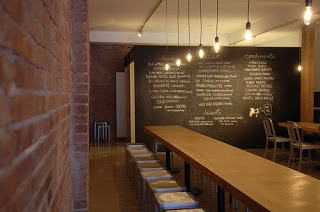 Our next visit to Vancouver was to secure a place. More on that after I tell you about the best Easter I have ever had, followed by the highs and lows of selling my first house.