I really wanted to like Air China’s business class service. After reading less than favourable reviews online, I set out to prove the naysayers wrong. Turns out that was a tough ask. Here’s my A330-300 Air China business class review and why it ranks near the bottom of my list. 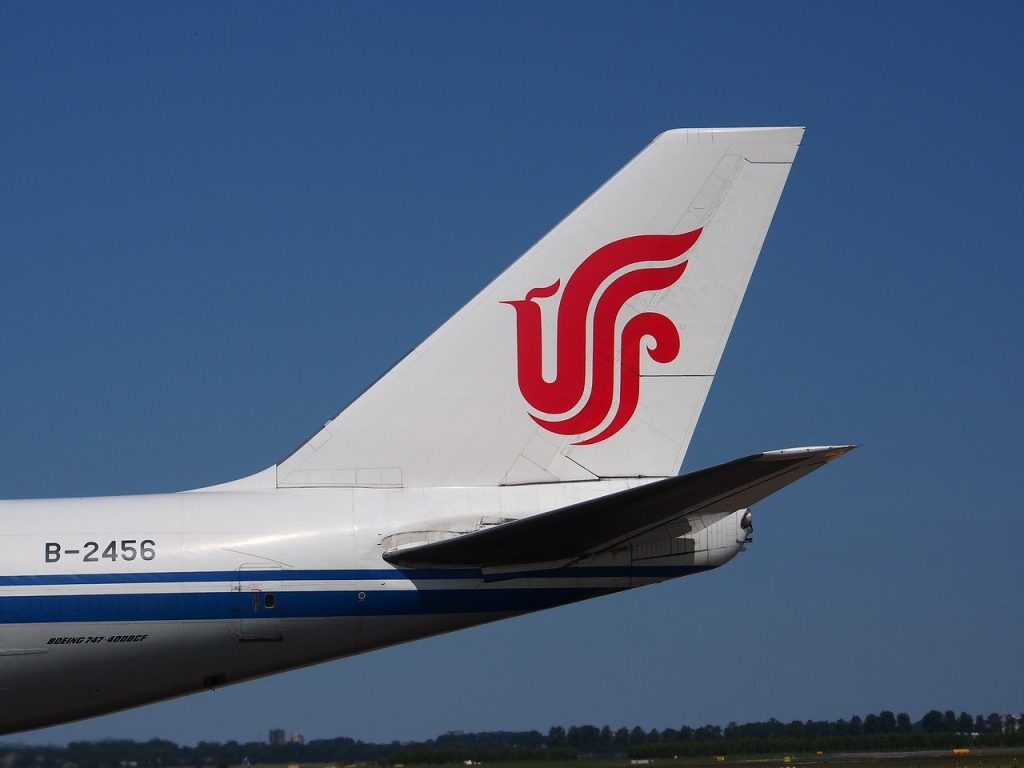 This Air China business class review got off to a rough start long before I stepped onto the Airbus 330–300. I was able to select my seats for every leg of my awesome Aeroplan mini-RTW booking in advance, minus Air China. Locator codes in hand, I selected seats for ANA, Singapore Airlines, and Air India no problem. Air China not so much.

I called Air China to ensure I had seats with my travel partner. I hadn’t. After some confusing back-and-forth with the agent, I was able to get seats however was told, in broken English, that there was a problem with my ticket and I may not be able to board. What the problem was exactly was unclear to me. The agent made it sound serious enough for me to call Air Canada, the issuing airline. After an hour plus on them on hold I was told to call Aeroplan as they did not see a problem. Another 30 minutes later on the phone with Aeroplan and still nothing.

In the end, nothing appeared to be wrong – although Erin was questioned where her China visa was. We weren’t even leaving Beijing airport 🤔 . Checkin also took surprisingly long, although the attendant was super nice. 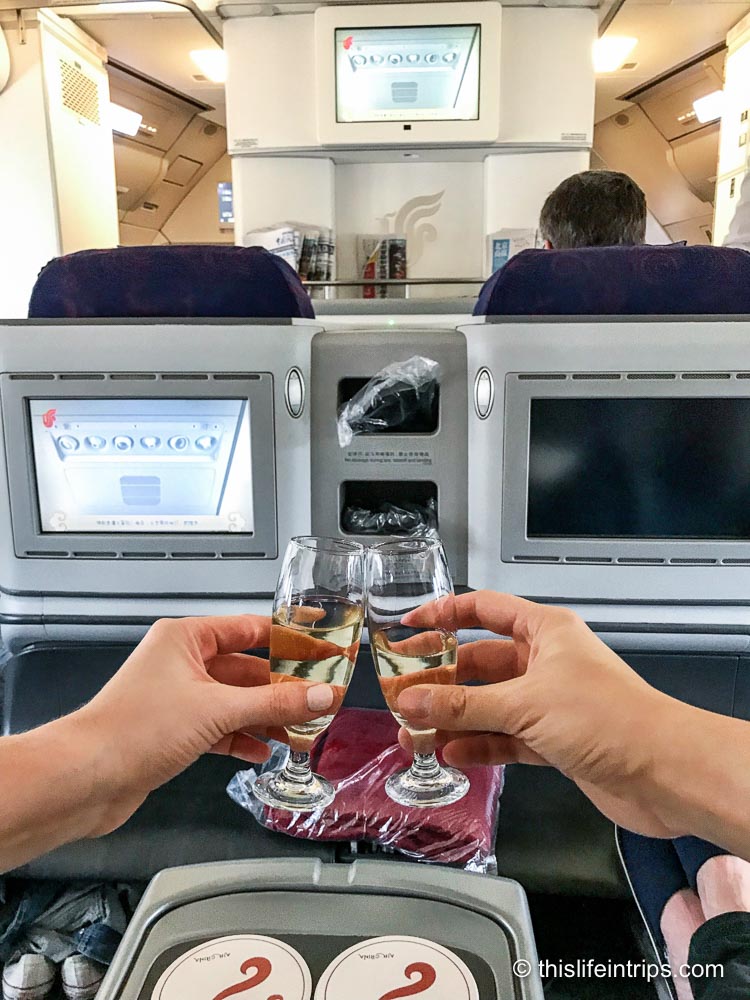 Well lubricated from robot beer in the awesome ANA Tokyo lounge, we stumbled to the gate and found our seats were not together. No big deal as the flight was not full and we were able to move.

Here, I will give some points to Air China as the seats are by far the most spacious I have ever experienced. So much so that you can not put your feet on the footrest in front of you with. Reclined all the way, the seats lay flat and lock the confined meant on a pod type like Air Canada or ANA. Storage is ample with the cubby below the footrest for small bags and shoes. There are slots in the middle consol for laptops and books although my laptop flew out while landing. 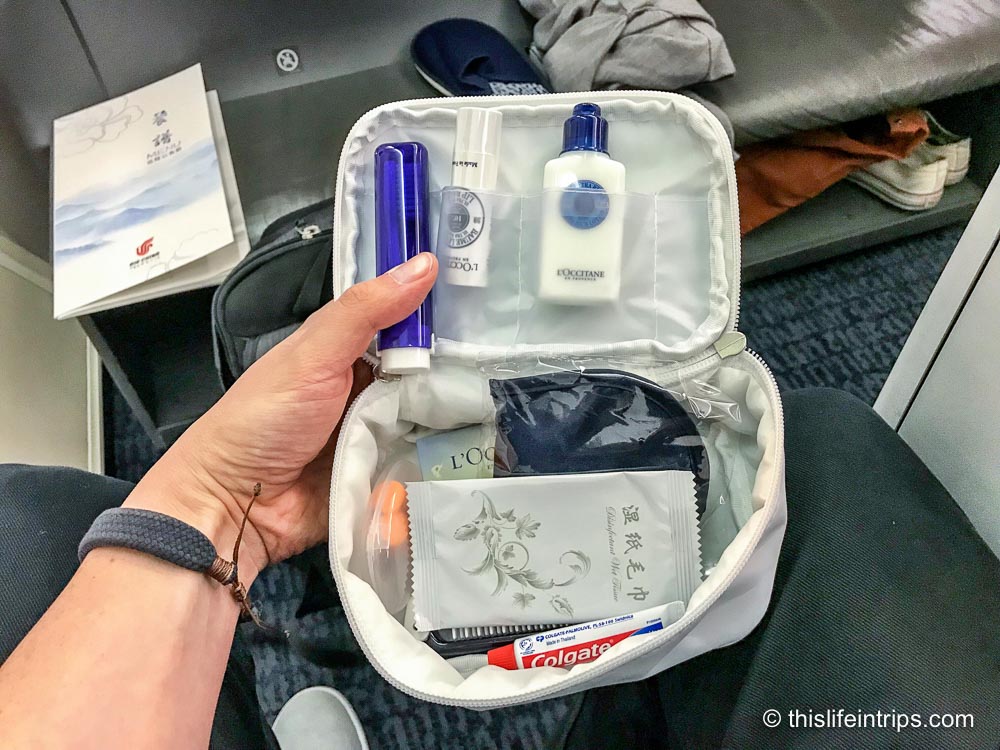 Despite what I had previously read about staff not being the warmest, I found them very friendly on my Air China business class review. Warm towels and champagne greeted us, and slippers were laid out. Although there was no amenity kit, pillows, blankets, and headphones are available.

Now back to the negative. Although USB and standard outlets can be found in the seat console, neither worked on my Air China business class review. Sadly, this wasn’t the only thing that did not work.

How is China Air’s In-Flight Entertainment?

I would like to rank the in-flight entertainment for you however the screen at my seat did not work. The surprising thing about this is the staff knew this when reseating us to be together. There were other seats together available so why put us there?

Judging by Erin’s experience, I didn’t miss much. Movie listings are slim and hilariously dubbed over. Not that this is a big deal, but funny nonetheless. 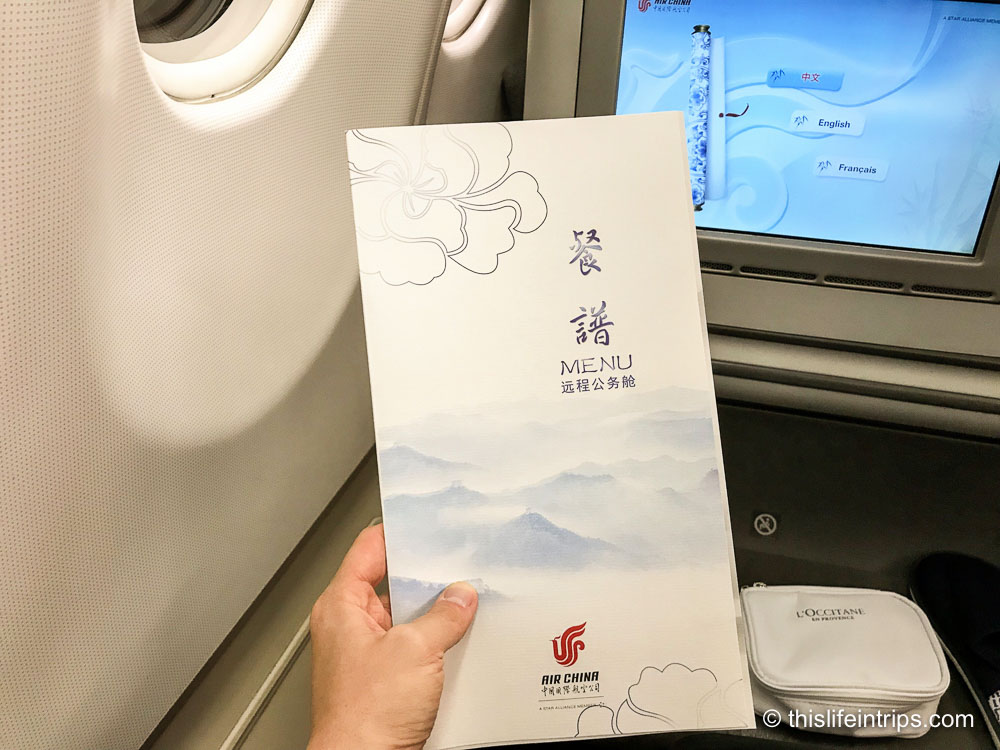 Although the drink list is extensive and I enjoyed a nice cognac, the food was pretty meh. I ordered the Japanese menu and the sushi offerings, although nicely prepared, was not great. This should not be a surprise as, um, its sushi on a plane? That said, ANA does an incredible job with this! 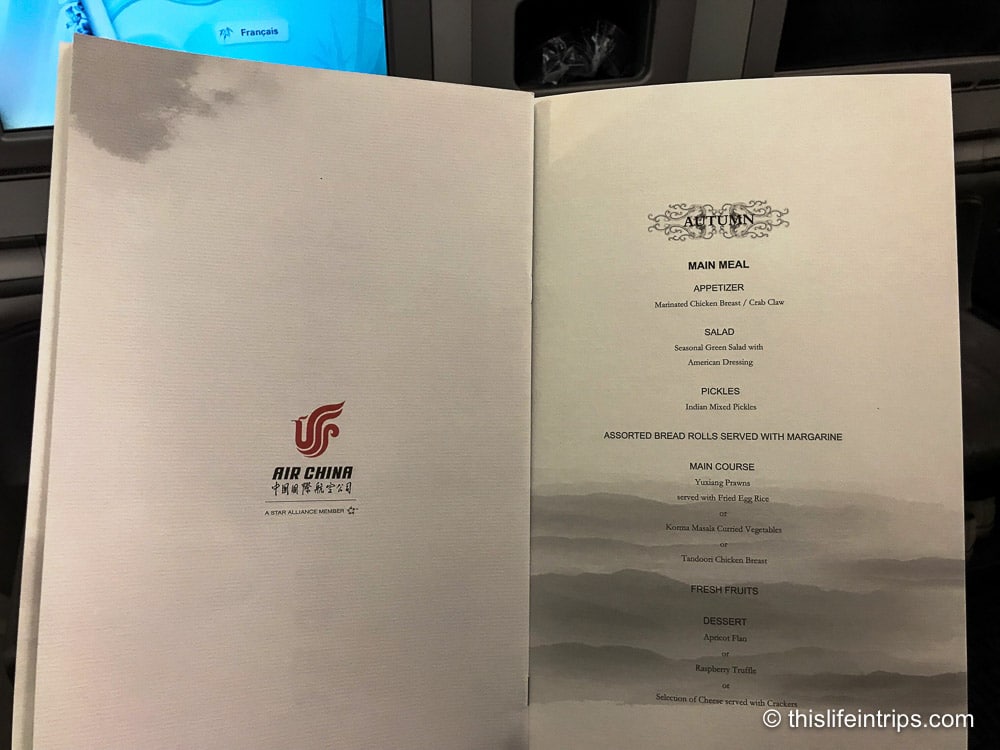 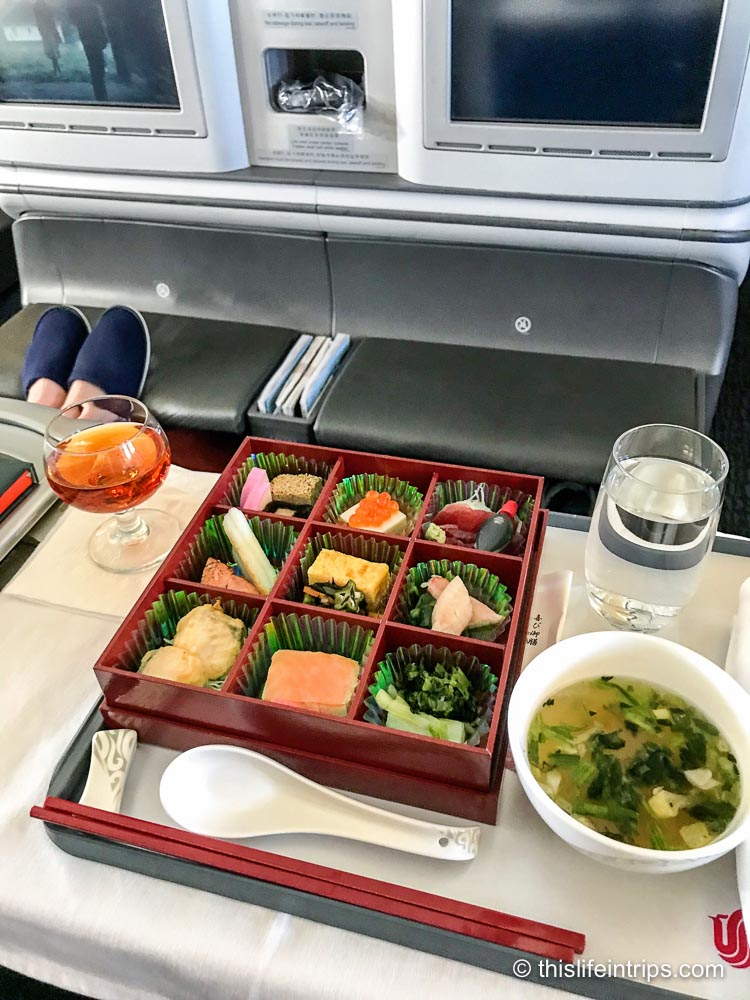 I may come off pretty rough on this Air China business class review but keep in mind, this was directly following ANA’s service. That ranks as one of the best, so a tough act to follow. Despite the shortcomings, I did enjoy my flight. The ANA lounge had me well fed and relaxed prior to my flight and the broken entertainment system allowed me to write this post. Still, given a choice of Star Alliance carriers, this would be at the bottom with Egypt Air for me.

What say you?
Thoughts on this Air China Business Class Review?
Let’s hear it! 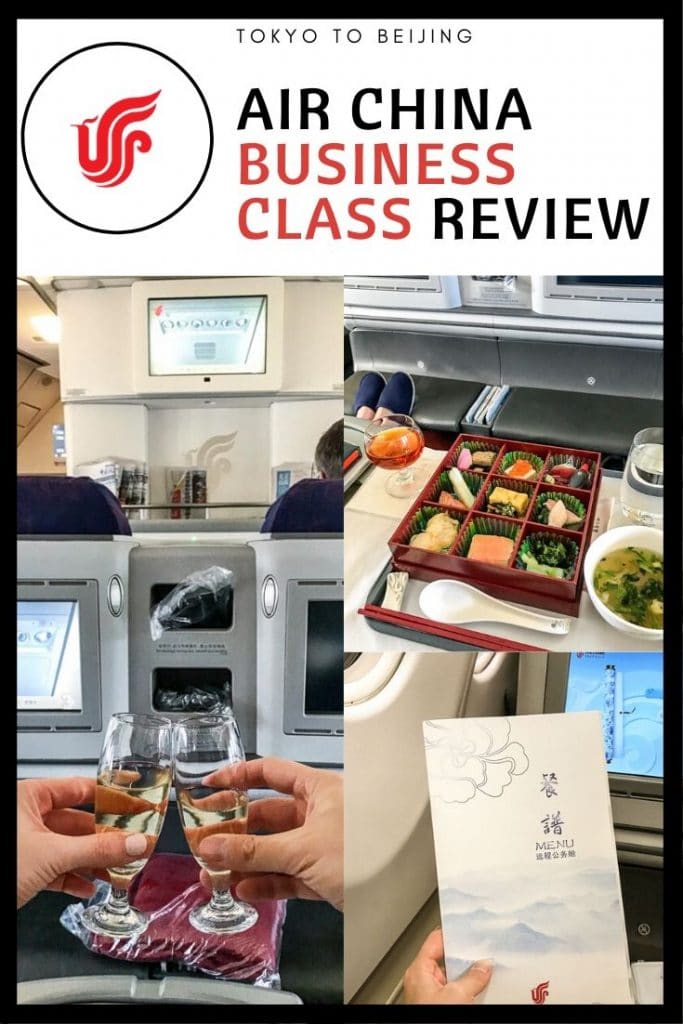 So how does Air China Business Class rank?

About This Life in Trips

This Life in Trips is a collection of travel experiences that includes tips, reviews, and stories to inspire and educate others who are looking to find more out of life and more out of travel.

A little bit of Japan right to your front door!