With historic architecture, lively centres and world-class cuisine, Europe remains one of the world’s most fabled destinations. Stay closer to home on your next break with one of these six exciting cities in Europe for a city break. 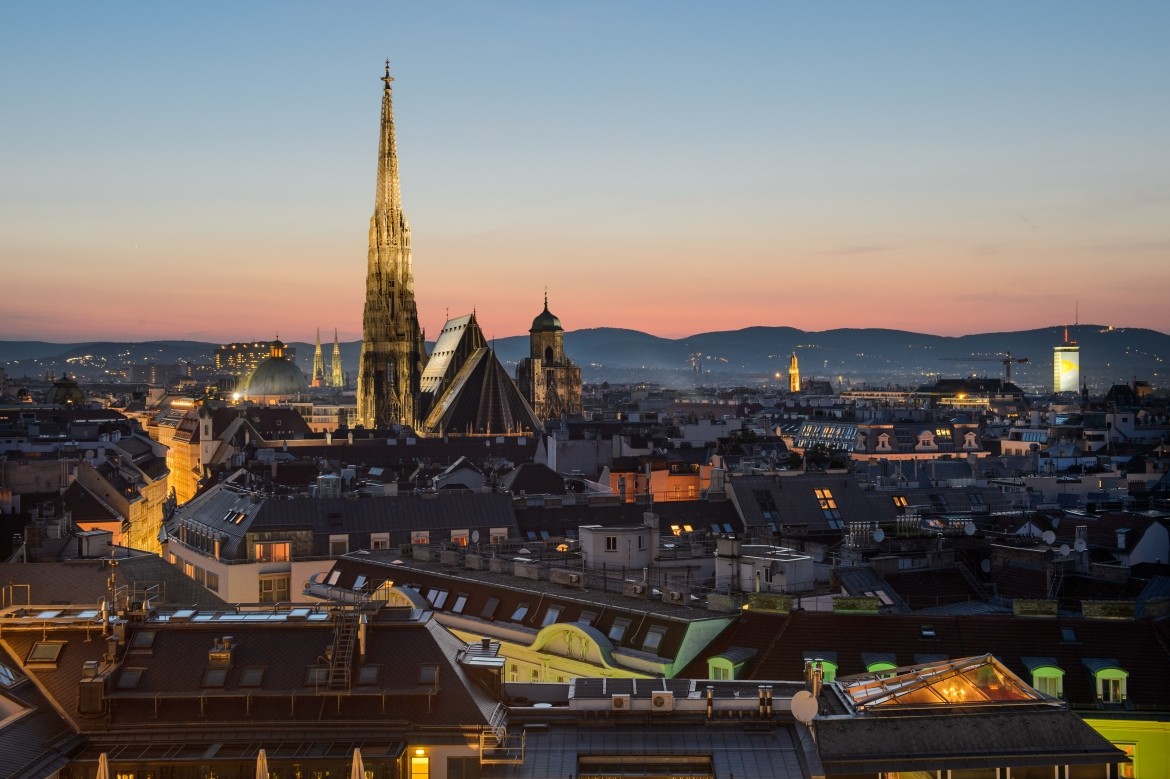 One of the continent’s hottest new mini-break destinations, Vienna combines Austrian charm with fast-track tourism aplenty. A vibrant design scene is an excellent complement to the thriving coffee culture based in baroque style streets. With a star-studded musical heritage, Vienna is known as the ‘City of Music’. Be sure to catch a show at the Opera House or Musikverein. 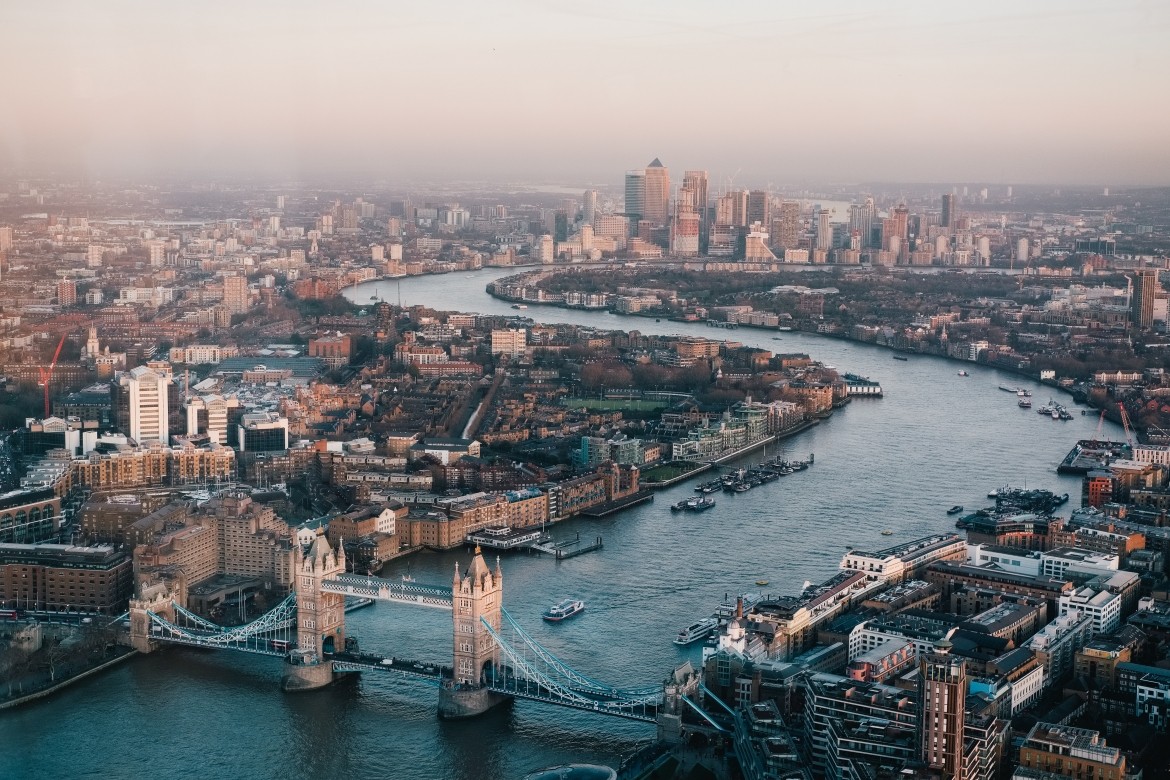 There’s so much going on in the ancient city on the Thames, even locals often stumble across surprises. Groupon estimates that 19.8 million tourists visited London in 2018, attracted by the capital’s diverse range of sights and entertainment. Check out the wonderful food scene around Borough Market and the bars of Shoreditch, or catch a game at one of the many, many sports teams in the capital. With so much going on, London gets busy quickly – so ensure you make preparations in advance!

Rome is a heart-racing journey through history that occasionally reminds you quite emphatically how modern it also is. The Italian capital possesses an incredibly vibrant street culture that encourages tourists to embrace ‘la dolce vita’, with bar-lined squares nestled between incredible historical monuments ranging from the Roman to the Renaissance eras. Highlights such as the Colosseum and Spanish Steps keep the cultural value extremely high, allowing tourists a well-deserved chance to enjoy a classic Italian pizza on a piazza. 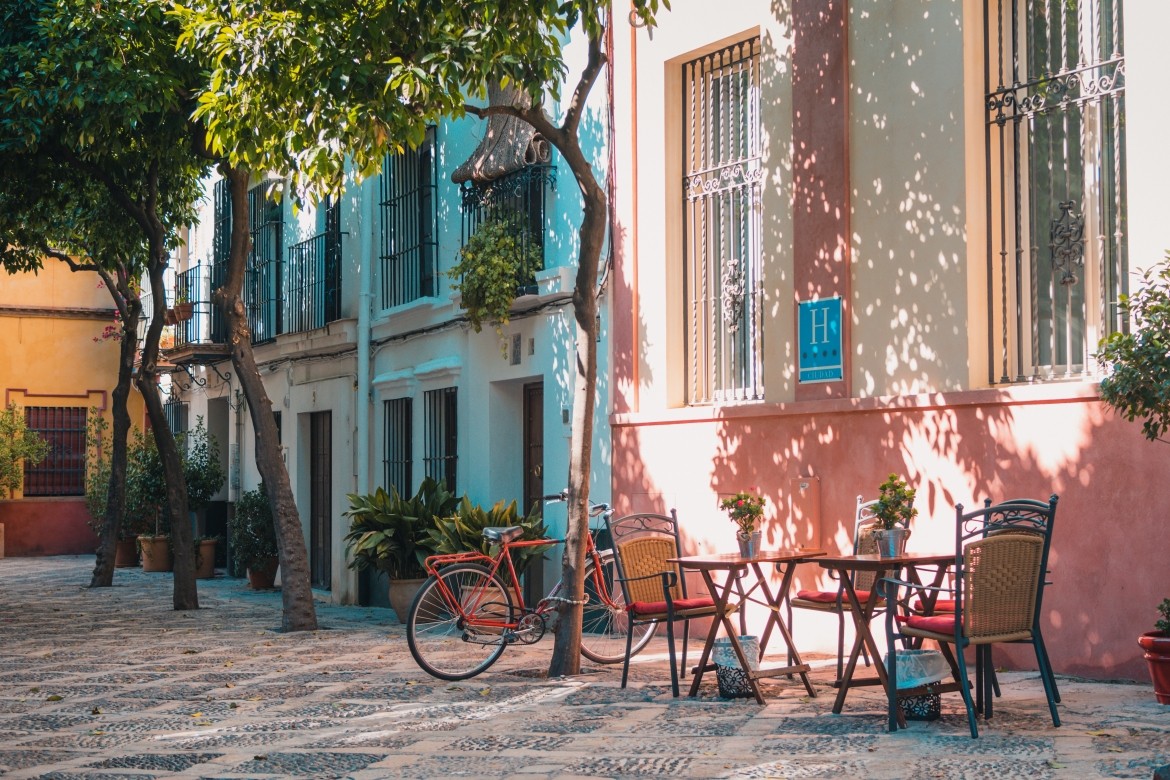 By the sea and lazing under the heat of the Spanish sun, Barcelona could easily be another cute and sleepy fishing town. Not so. The Catalan capital boasts a 24-hour culture that would make New York City blush. The strains of flamenco rhythms only truly begin to reach the ears of clients at a beach chiringuito as the clock strikes midnight, signalling revellers to make their ways to the old-school taverns, converted medieval churches and traditional ‘cavas’ that constitute Barcelona’s bar scene. 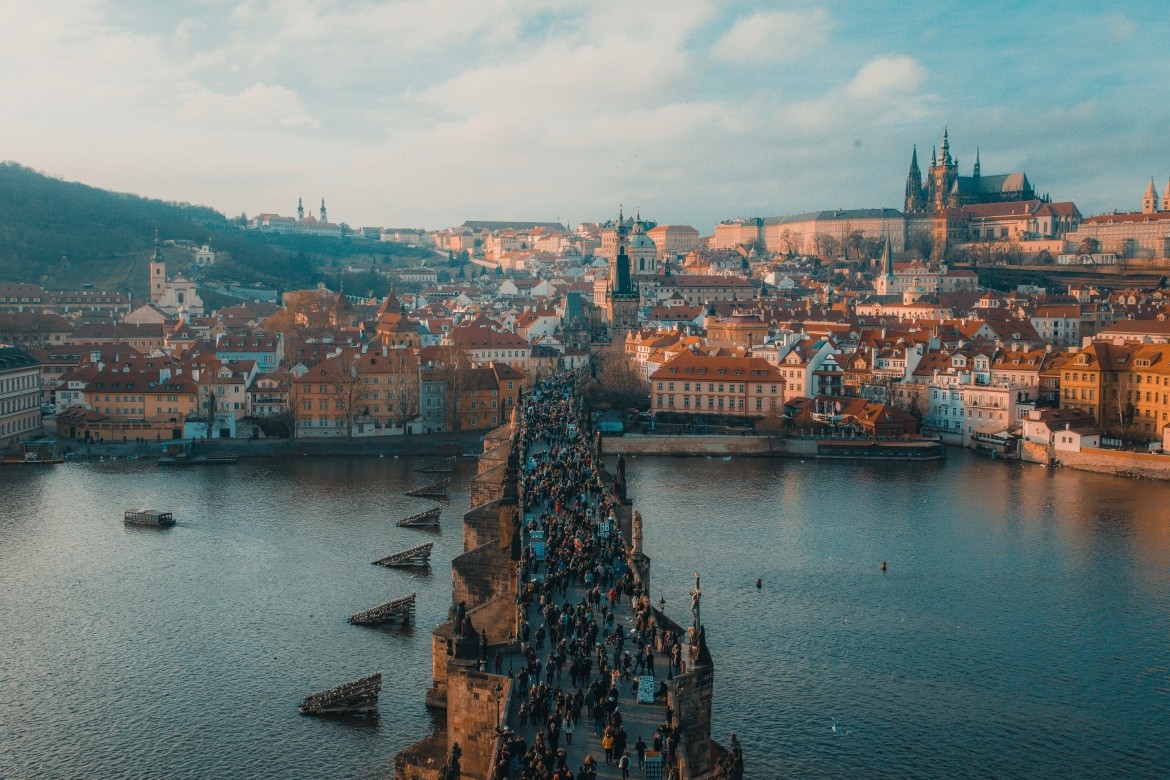 Prague is like a playground of history, absolutely littered with world heritage sites and incredible architecture. The majestic Charles Bridge alone is worth the trip with its majestic statues, but Prague also hosts one of the best street bar scenes in Europe. Mazy cobbled streets give way to hidden courtyards hosting cafes and bars. A simple walk in the Czech gem can quickly turn into an adventure! To top it off, Prague is infamous for a beer scene described as “the best in Europe”. 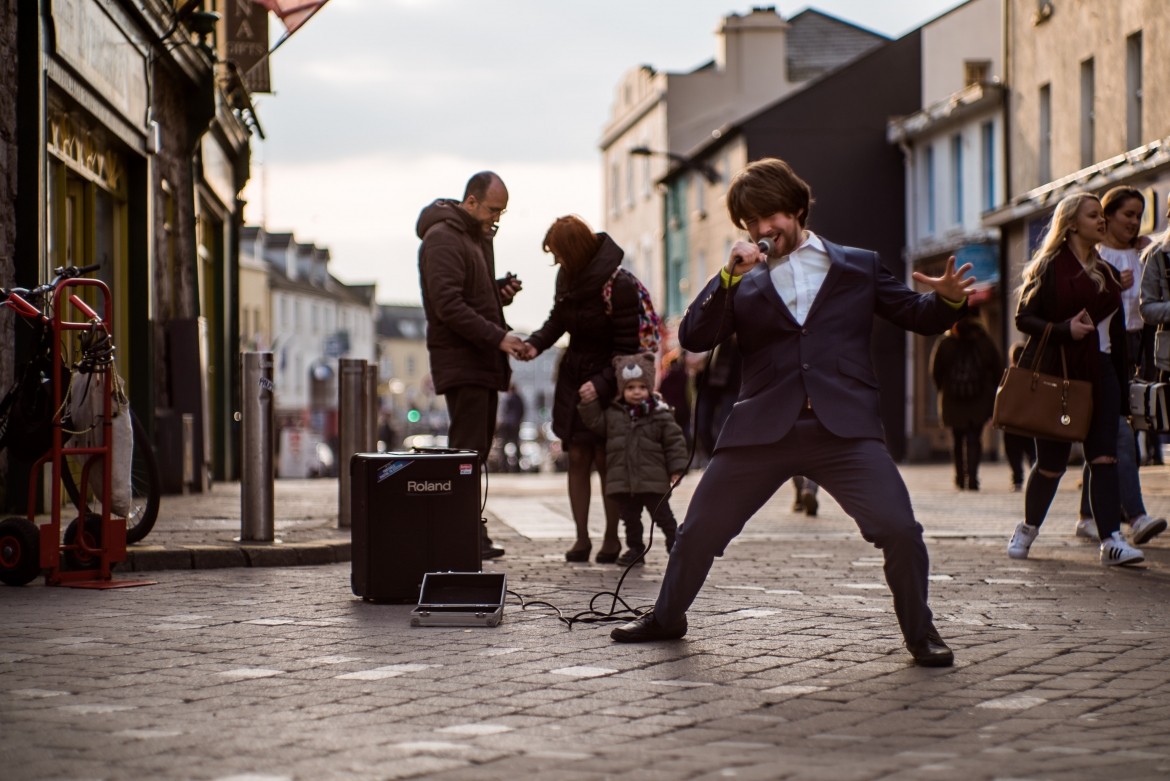 Bohemian Galway is one of Ireland’s most engaging cities, and the most exciting. Framed by medieval town walls and the Atlantic bay, colourful pubs all around the city burst with live music whilst buskers and street theatre keep the ancient cobbles just as lively. Indeed, the energy of Galway has seen it recognised as the European Capital of Culture for 2020.

What say you?
Thoughts on these 6 Most Exciting Cities in Europe for a City Break?
Let’s hear it!

Written By
Contributor
More from Contributor
If you’ve previously travelled to the Great White North, chances are you’ve...
Read More