5 Reasons Why I Shouldn’t Have Passed on Costa Rica

I travel with very few regrets. It’s something I take pride in. Very seldom do I look back and say I shouldn’t have gone there or done that. At the tail end of my 14-month trip around the world, however, I passed on Costa Rica. This proved to be my biggest travel goof of my trip and something I totally regret. Why? Playa Del Carmen.

More specifically, here are 5 reasons why I shouldn’t have passed on Costa Rica.

After spending 4 amazing weeks travelling through Nicaragua, Guatemala, and Belize, I found myself in a peculiar spot. No, not Caye Caulker (although that island has plenty of strange) but rather no particular place at all. For the 1st time in over a year I had no plans or commitments. This was supposed to be a good thing. I was going to find a cheap place on the beach somewhere and settle for a month of catching up on work and rest before my next flight. As I found over the previous month, travel and accommodations in Central America isn’t cheap. Belize, where I was at this point, certainly wasn’t. Friends of ours from True North Screen Printing were heading south to Costa Rica and asked us to tag along. This would have worked great as the final leg of my 9 Business Class Flights for $325 departed from Managua, a short bus ride from Liberia. The trouble with that through was the flights from Belize to anywhere in Central America was more than what it would cost for me to fly home from Cancun, just north of where I was in San Pedro. Ironically, another group of friends were vacationing just outside of Playa Del Carmen. Because of these factors we passed on Costa Rica and headed north. Big mistake. Although seeing our friends in Mexico was great, Playa Del Carmen was not. The price gouging that comes with Playa Del Carmen quickly absorbed the savings of flying out of Cancun. In the end we would have been better off had we not passed on Costa Rica. We could have got an apartment there or even stayed in an all-inclusive resort for the price Play Del Carmen ended up costing.

Of course, because I passed on Costa Rica and the alternative was one of my least favourite places ever, I was drawn to what my friends were up to there. As they shared pictures of their time in Costa Rica, this beach caught my eye – Playa Avellanas. “Beach was great! Had to drive down a long bumpy road to get there but barely any peeps.”

Meanwhile I was fighting for space on the crowded beaches of Playa Del Carmen. 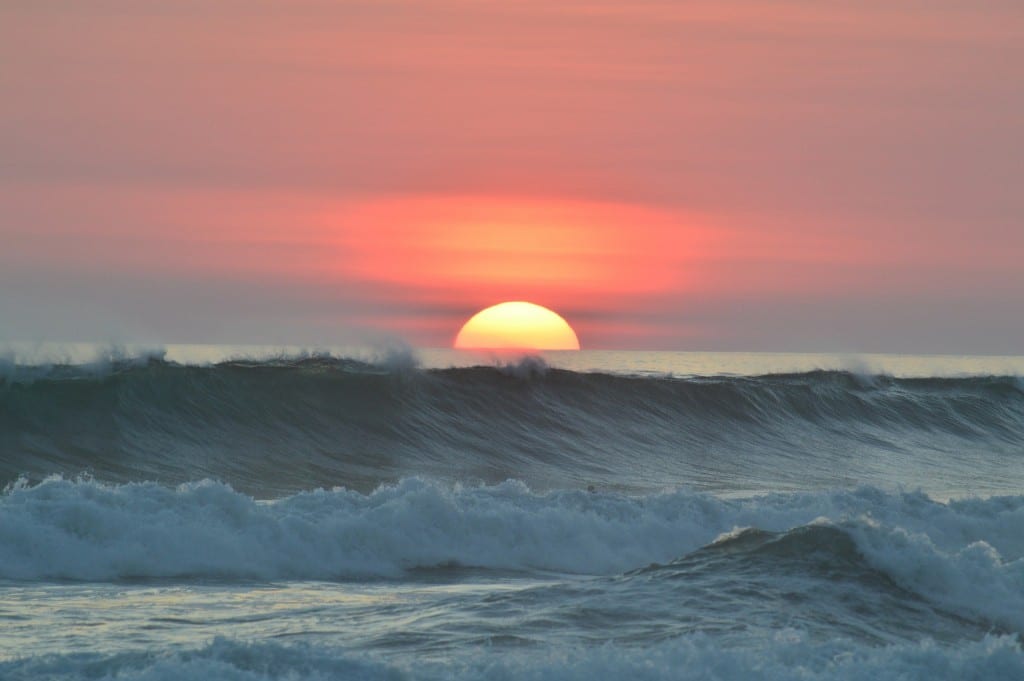 The jealousy continued as my Costa Rica travelling friends posted shots from their jungles treks. If the colourful frogs and birds didn’t make me regret that I passed on Costa Rica, zip lining above it all sure did. 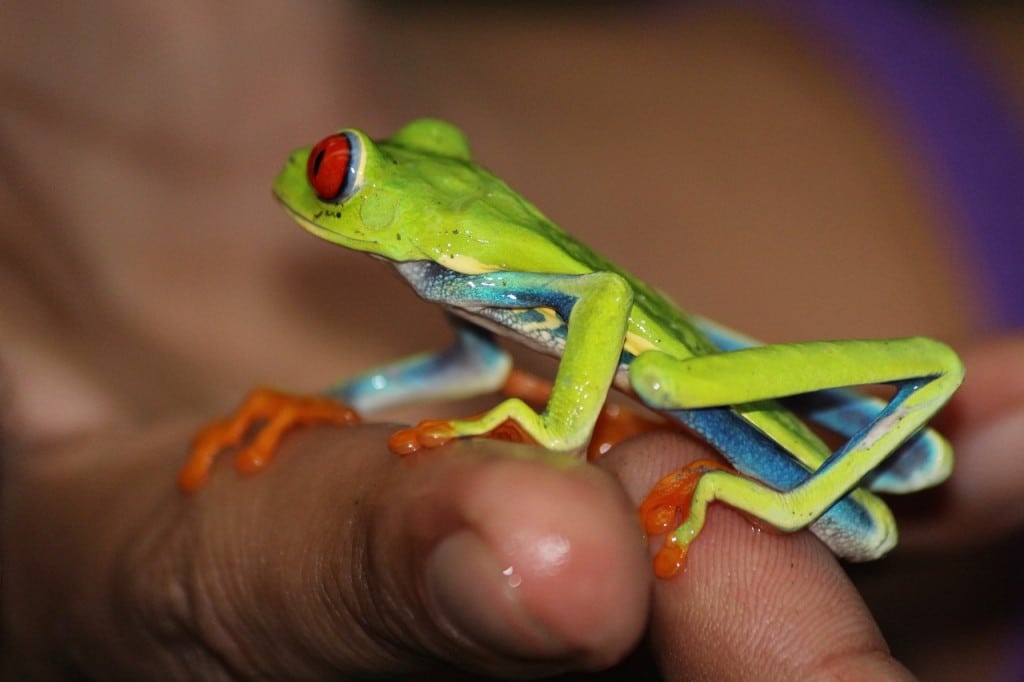 While traveling through Guatemala I was pumped to get some of the best coffee in the world. You can imagine my disappointment when this became a struggle. Turns out, getting a good cup of Joe in Guatemala is tough as the good beans are exported. Apparently, or at least what my friends posts had me believe, this is not an issue in Costa Rice. This post made me even more frustrated as I saw it while trying to enjoy an overpriced coffee in a jammed packed Starbucks in Playa Del Carmen. Groan. 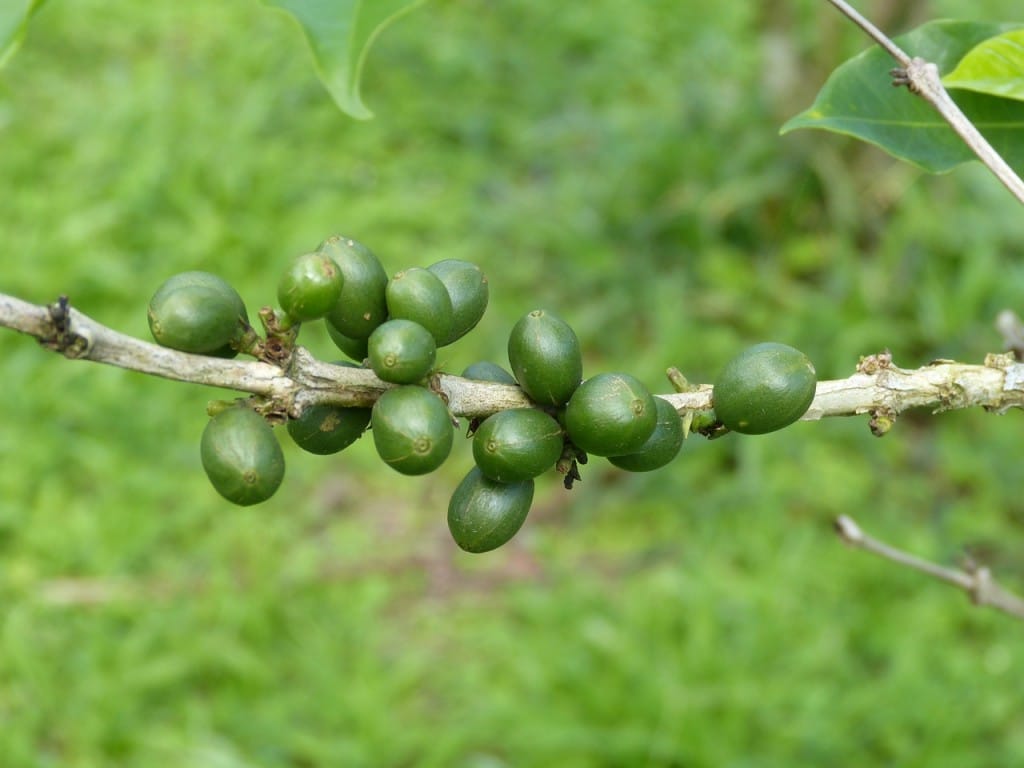 If all of this wasn’t insulting enough and as if the universe was trying to point out my mistake, I get an email with this promotional video:

What are the chances? You win Universe. I shouldn’t have passed on Costa Rica. If given the choice, neither should you.

What say you?
Thoughts on why I shouldn’t have passed on Costa Rica?
Let’s hear it!