There are big changes happening in Cuba. It’s always been known as a country that’s resisted encroaching tourism, that has remained authentic and free of commercialization. However, with diplomatic negotiations between Cuba and the USA improving, it’s inevitable that the country will begin to see chain coffee shops and hotels popping up to meet the increased demand for tourist accommodation. Those looking to experience this country that has been seemingly stuck in time should visit Cuba now.

Here are three things you might miss out on if you leave it too long to book your visit to Cuba:

The Palpable Sense of Nostalgia

First up on this list of why you should visit Cuba now is the nostalgia that is sure to be lost. At first glimpse, Cuba looks like a country that’s been frozen in time. Its quaint little roads are filled with vintage cars from the 1950s, lovingly restored and maintained by their owners. The reason for all of Cuba’s classic motors was the introduction of a car import ban by Fidel Castro back in 1959, which has since created almost a museum of beautifully-maintained cars. 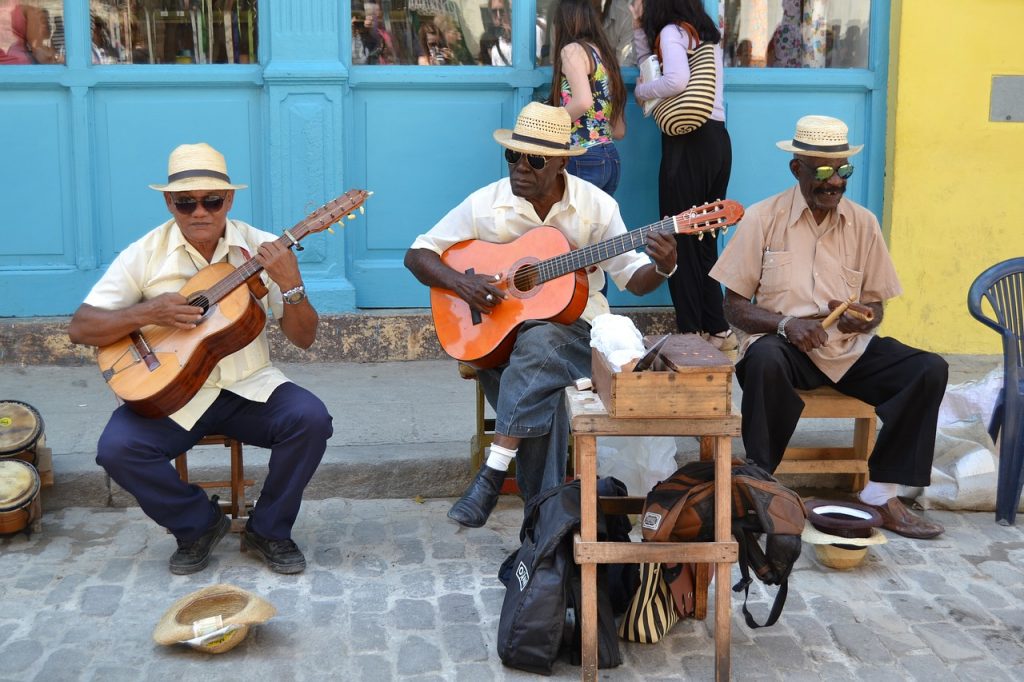 This nostalgic charm is something that might not be around in Cuba for much longer as the relations between the two countries thaw and you should try to experience it before it’s lost forever.

Cuba’s well-known avoidance of all things American has made it a truly unique place to visit. With many cities around the world looking similar thanks to commercialization, Cuba has never been guilty of this. 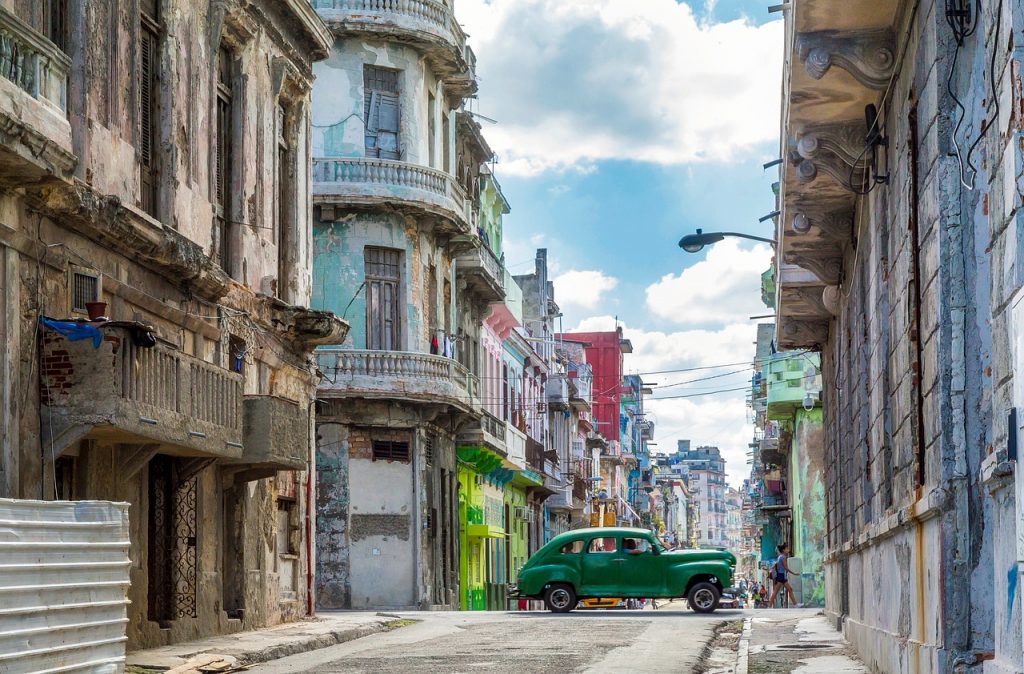 With Old Havana containing the core of them in the original city of Havana, as well as eight other UNESCO World Heritage sites, you can enjoy the unspoiled signs of Cuba before the doors of tourism open fully to the USA. That’s why you should book your holiday to Cuba sooner rather than later.

Last up on this list of why you should visit Cuba now is its many empty beaches. If you’re looking for some sunshine, then Cuba won’t disappoint. Its dry season is between November and April, but the country generally enjoys gorgeous weather with plenty of sunshine all year round. 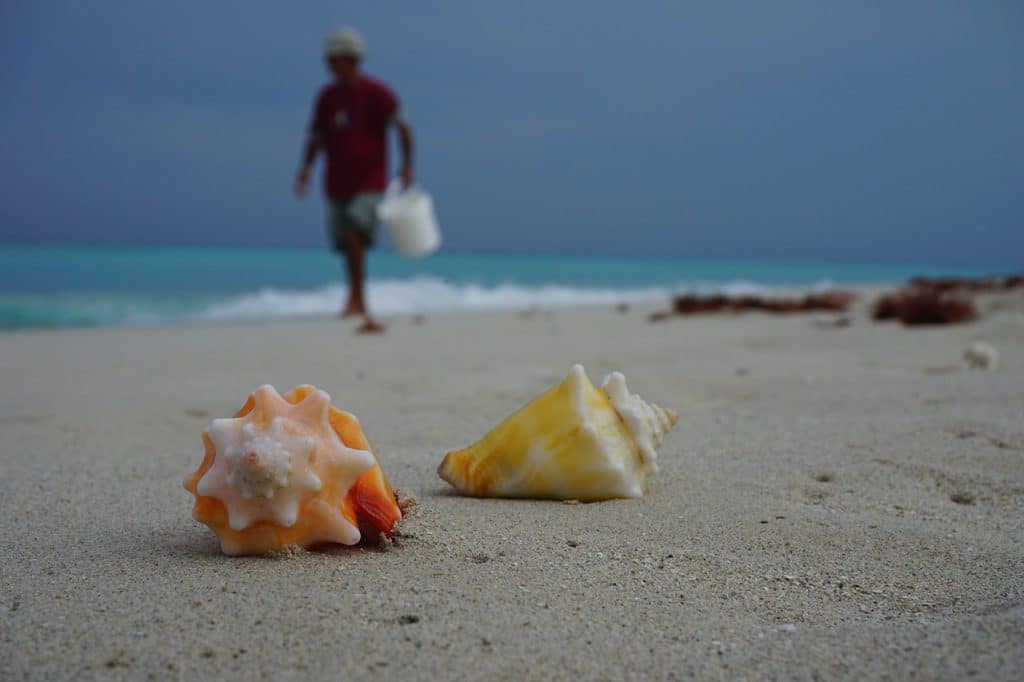 You can enjoy the rays on one of Cuba’s many stunning beaches, like Varadero, Caya Coco, and Playas del Este. With picturesque white sands, glistening blue water and the chance to spot pink flamingos and sea turtles, you should visit these before the beaches begin to get more crowded by tourists.

If visiting Cuba appears on your bucket list, you should consider booking your holiday there sooner rather than later. With an olive branch offered in the famously cold relations between Cuba and the USA, the country is likely to change forever and potentially lose its unique charm.

What say you?
Thoughts on these 3 Reasons to Visit Cuba Now Before It Changes Forever?
Let’s hear it! 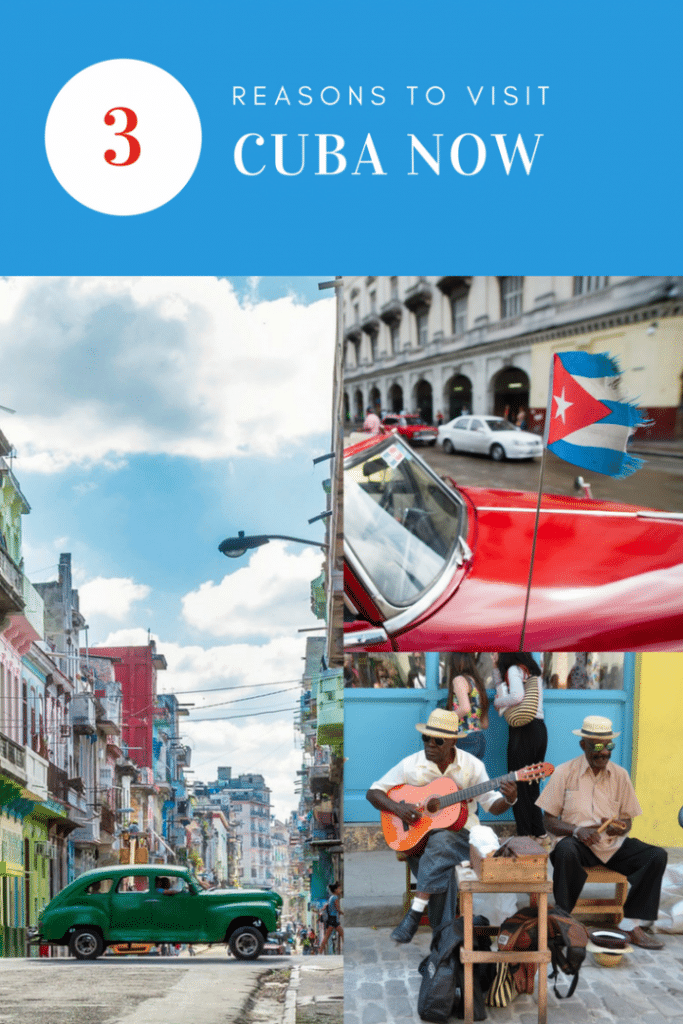 For more reviews from the Caribbean and beyond see HERE.